If you’re at a music or sporting event, it’s almost obligatory to go check out the merchandise (and debate whether it’s worth $50). It’s nearly as much of a tradition as Cracker Jacks are at baseball games.

During an annual vacation, Steve and his son Josh, who has Down syndrome, traveled to New York City to fulfill Josh’s dream of seeing a Mets and Yankees game. They entered the stadium on the big day, and Josh spotted a seemingly ordinary hat stand that would end up creating an unforgettable moment for him! 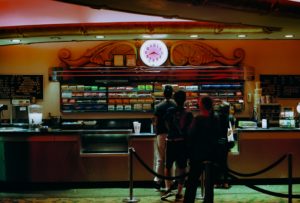 In a letter written to InspireMore, Josh’s mom explained that despite all the “really cool” options that were available, Josh chose an NYPD hat. Steve didn’t fight his son on it because he knows Josh’s goal is to become a police officer.

Josh proudly wore his new ball cap as he and his dad made their way to their seats, which were beside a youth baseball team. One of the team’s coaches, Jim Quilty, struck up a conversation with the father and son. 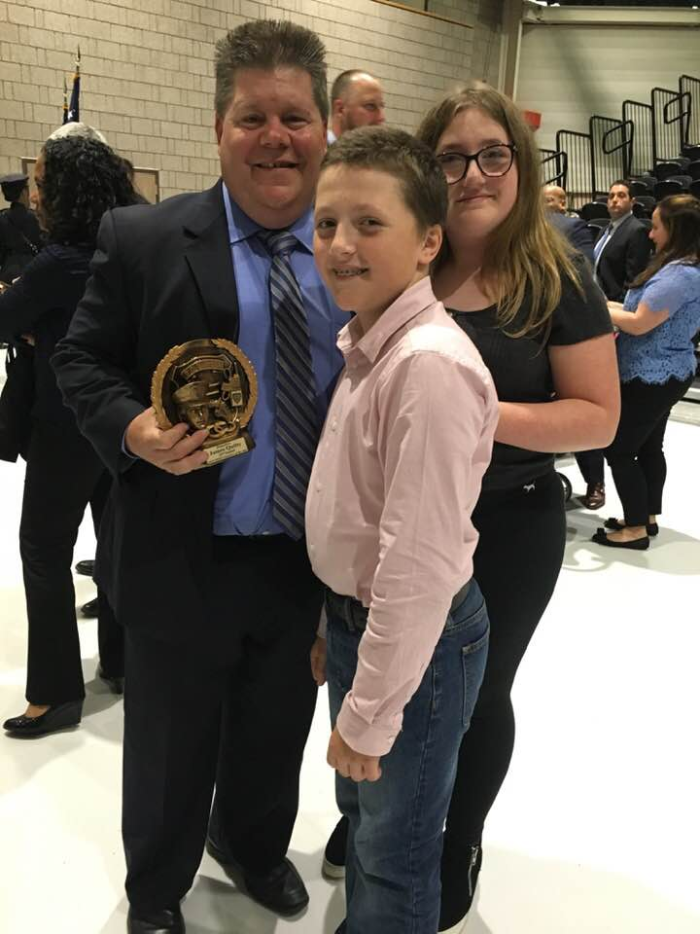 When Quilty complimented the new hat, Josh told the stranger that “he was a police officer.” Excited, Quilty revealed that he was an officer too! Of course, that meant he knew exactly how much Josh “needed an NYC police jacket to go with his hat.”

That’s when the sweet off-duty officer removed his own NYPD jacket and gave it to Josh — to keep!

According to his mom, Josh was absolutely thrilled to have an authentic police officer’s jacket. In fact, she said Quilty made Josh’s vacation “more memorable than anyone could imagine.” And now their entire family understands “why NYC police officers are so loved and admired.” 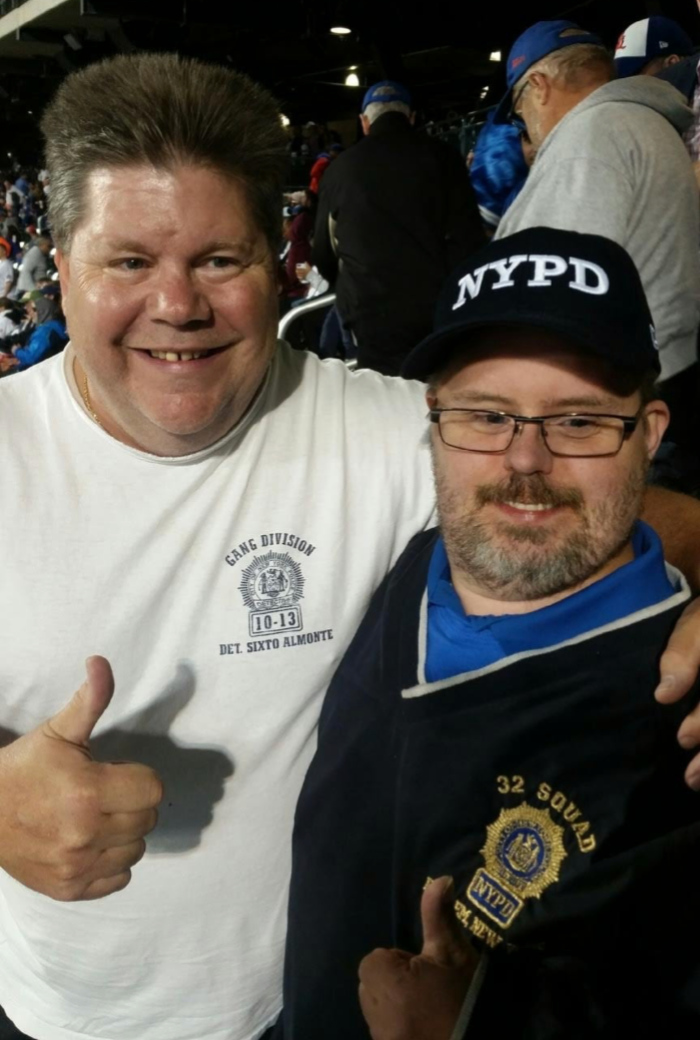 We’re blown away by the kind police officer’s gesture! He so easily could have ignored the people seated beside him, but instead he took the time to get to know Josh and his dad and make their night. Keep up the great work, Quilty! We need more people like you.

Share this story with your friends to thank Quilty for being so generous!