Losing a loved one to suicide is devastating beyond words. Losing two is indescribable.

Nick Townsend from Tekamah, Nebraska, has dealt with more tragedy than anyone should experience in a lifetime. His immediate family used to have six members, but after the deaths of both of his brothers, there are now just four. Nick didn’t know how he’d find the strength to go on, but he did, knowing his brothers would want him to keep pursuing his dream. 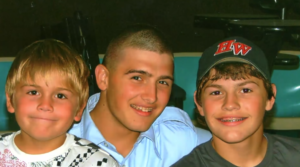 The aspiring singer recently auditioned for the 17th season of “American Idol” and shared his heartbreaking story with judges Luke Bryan, Lionel Richie, and Katy Perry. 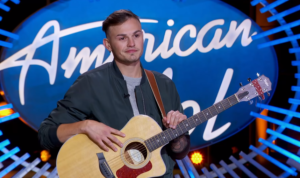 Nick explained how close he was to his older brother, Zachary, and his younger brother, Matthew, growing up. He was especially proud when Zach joined the Air Force. But in early 2018, Nick got a gut-wrenching call from his dad, who broke the news that Zach had taken his own life. 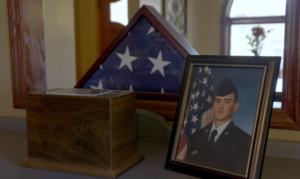 Everything turned dark for Nick, who says he didn’t feel anything positive until he got an opportunity to teach and perform in Japan. While he was there, he received the second worst call of his life. His little brother, Matthew, had committed suicide as well. The guilt was overwhelming for Nick. He told the judges that going to Japan was his biggest regret. “He needed me and I left him,” he said. 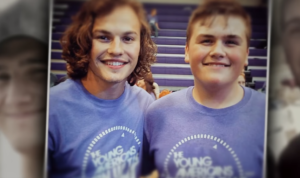 The only thing that got him through the pain was his mom, dad, and sister, who have always been there to support Nick, including during his audition. Despite wanting to give up at times, Nick added that he knows his brothers would be proud to see him there in front of the judges. “I can’t quit. I just know that they would want me to just keep going.” 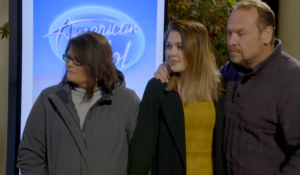 For his audition, Nick fittingly chose James Bay’s “Let It Go,” a powerful ballad about the phases of getting over heartbreak. It was clear as he sang with passionate, dynamic vocals that his brothers were the only thing on his mind in the moment. 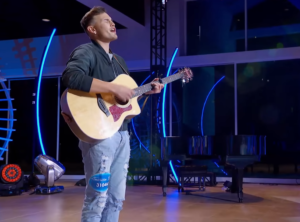 The judges only had good things to say about his performance, commenting on his simplistic yet beautiful voice that’s “very easy to listen to.” Bryan was particularly touched, sharing that he’d also lost both of his siblings. It didn’t take long for each of them to vote yes. 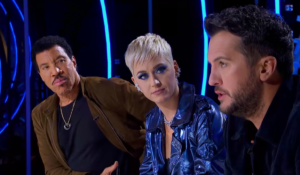 The Townsend family couldn’t have been more proud of Nick’s success. While Nick wished Zachary and Matthew were there to celebrate with them, he says they were — in his heart. 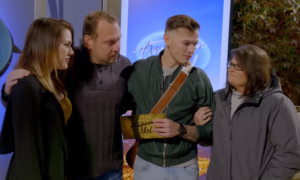 Congratulations, Nick. Your talent and strength in the face of such devastation are truly an inspiration. We know your brothers would be proud of you!

Watch Nick’s emotional performance in the video below, and share to show your support.