We’ve run stories in the past about people who either sent or received messages through cell phones or other digital devices that were meant for other people, but which led to amazing results.

Now another heartwarming “wrong text” story has recently been making the rounds – this one featuring a Massachusetts woman named Jen Deaderick and a woman she now calls “Nana Opal.”

It all started when a woman accidently texted her Happy Birthday.

But Jen just couldn’t bring herself to leave the conversation there. Especially not after the sender had put so much time and effort into all those Emojis! 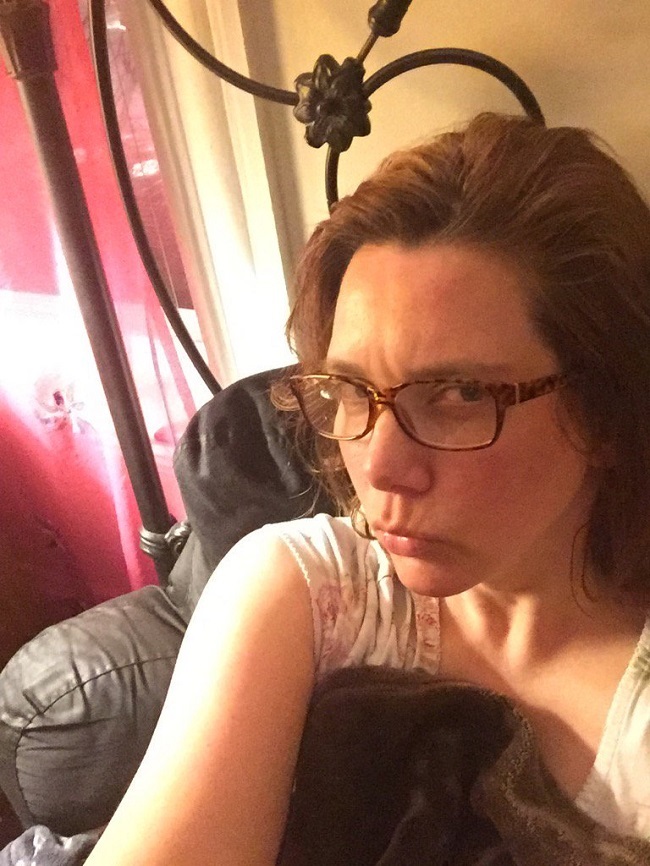 “Our greatest and most important skill as humans is our ability to communicate and form communities,” Deaderick, a professional writer, later said of the encounter. “We don’t survive terribly well on our own. So I’m always in favor of connecting over detaching in general because of that.”

What followed was an exchange of information, including photos of each other’s families. Then Nana Opal told Jen that she would definitely be receiving a Happy Birthday message of her own in a couple months! 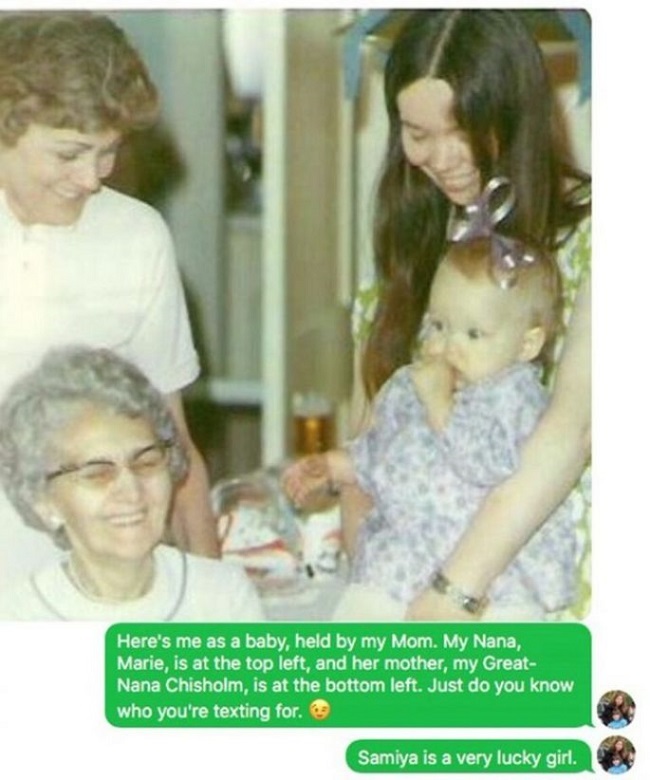 Then she got a picture of little 12-year-old Samiya and her family back. 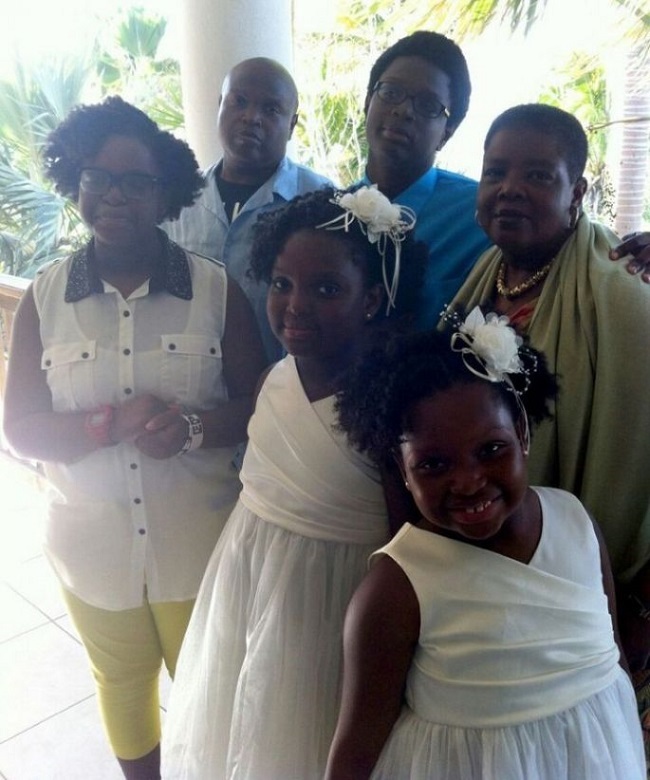 It just goes to show, friendships can be forged in the most unlikely circumstances.