Myra Tran has only lived in the United States for one year, but she already seems poised to take home the title of “American Idol.”

At just nineteen, Myra has dreamed of becoming a singer since she was a child listening to Whitney Houston in her bedroom back in Vietnam. Now, she’s eager to show off the talents she’s been honing in her high school’s choir, ready to take on the world as the pop star she feels she was born to be. 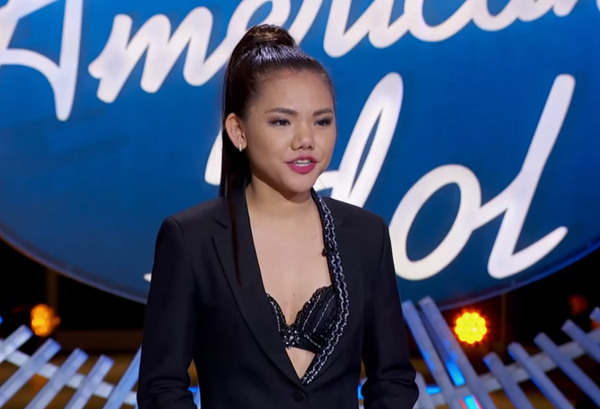 When Myra was 16 she competed and won season 3 of “The X-Factor Vietnam.” Now she’s ready to bring those talents to the judges of the latest season of “American Idol.” As the petite young woman steps onto the stage in front of judges Luke Bryan, Katy Perry, and Lionel Richie, she seems nervous yet determined in her spiky heels and feminine power suit.

The second she opens her mouth, it’s clear that Myra did not come to play. In fact, the look on Katy’s face says it all! 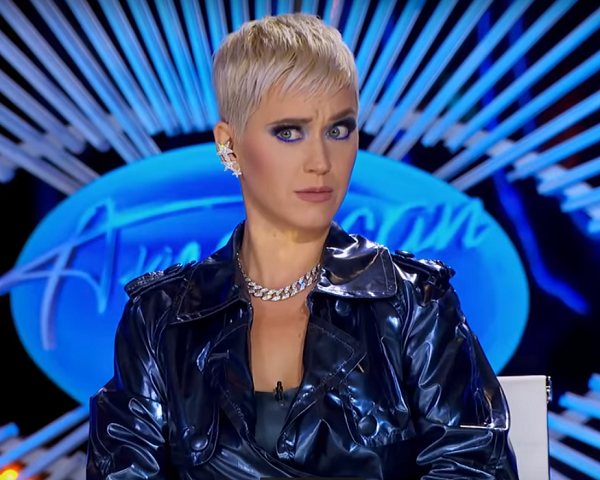 It’s hard to believe that a voice this large is coming out of a girl this tiny! Myra chose to sing a challenging song that’s full of soul — Jennifer Hudson’s “One Night Only,” and she completely nails it. The way she hits each note while adding her own little growls and inflections really make the song sound like her own. She’s not imitating J-Hud; she’s bringing her own personality to the song. 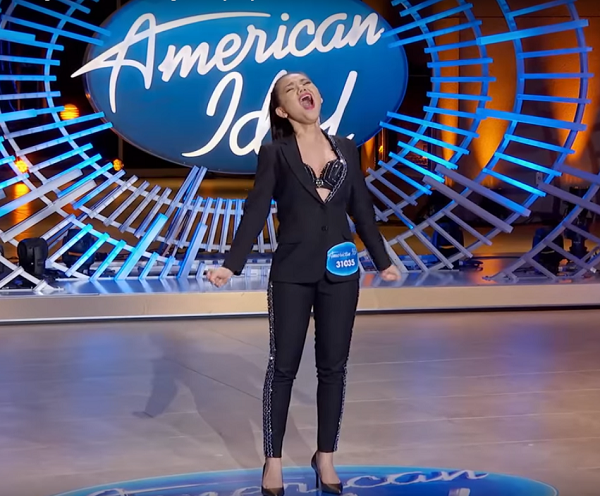 The judges were already high-fiving each other before Myra had even finished her song. They all had the look of disbelief as they take in all five-foot-nothing of this incredible singer! Quite simply, Myra is the reason this show exists. 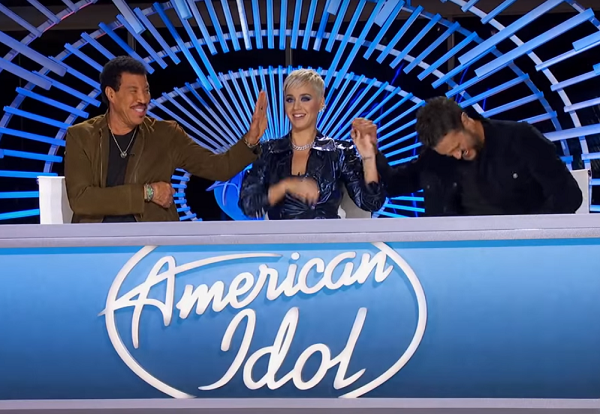 When Myra had finished wowing the judges, Katy still struggled to find the words to sum up how astounded she found Myra’s singing. “You’re in high school?” Katy exclaimed incredulously. “Yes,” Tran said. “I’m in a choir in high school.”

“You are the choir!” Lionel corrects, and Myra looks so happy she could burst. 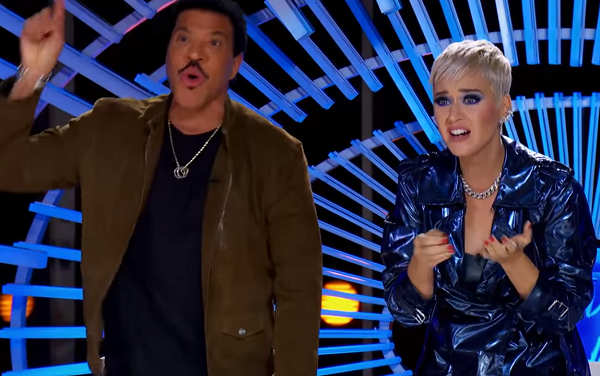 “If you keep singing, you’re really gonna connect with people,” Katy told her. “We can really feel who you are through the music. I feel like music transcends language barriers, and you just showed us that.”

After Luke compares Myra to an early version of Kelly Clarkson — the ultimate compliment for an “American Idol” contestant, Myra can barely contain her excitement.

“You have stepped into a zone that is yours, and all I want you to do from now on is rule your zone,” Lionel advised sagely. “Because you are going places.” 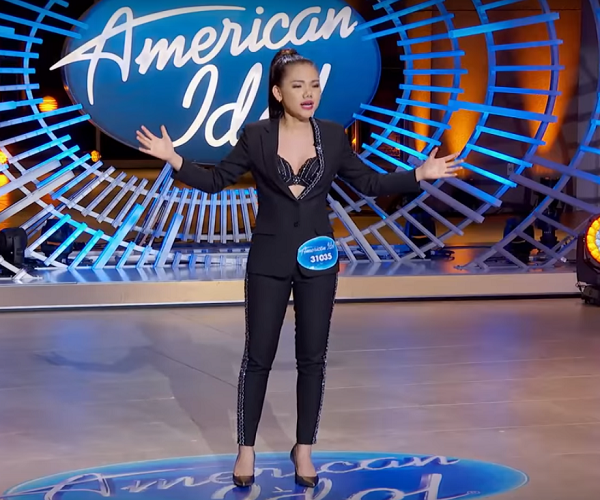 We could not agree more! Myra is definitely the one to watch for this season of AI, and we can’t wait to see what she does next. At just 19 years old, we could truly be witnessing the birth of the next big superstar!

Watch Myra Tran impressing the judges in the video below, and don’t forget to share.