Most moms have been in Britney Tankersley’s shoes at one point or another.

It’s 8 p.m. on a school night and kindergartner Myles suddenly sprang a “must-have” on the Foley, Alabama, mom. The next day, Myles’s school had a Twin Day planned, and the little boy had his heart set on getting matching shirts to wear with his “twin,” Tanner. 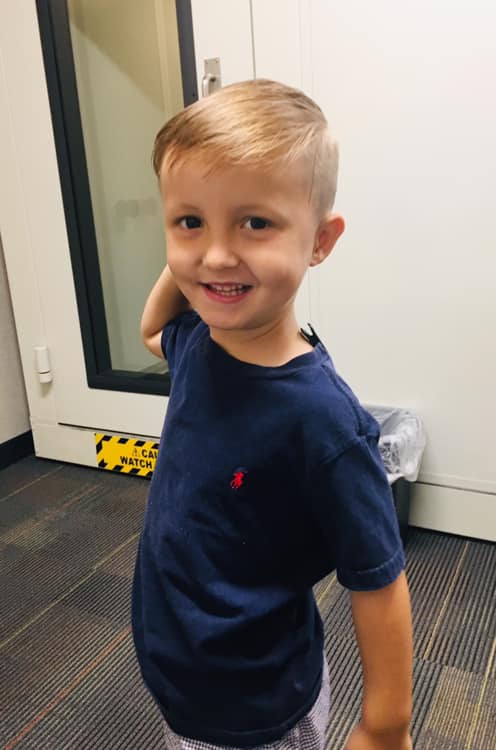 “He went on and on about how they looked exactly the same,” Britney explained. “‘We both have brown eyes, we both have dark hair,’ and he was just adamant … so I head to Walmart and I’m like, irritated. I’m like, this is too late. I’m too old for this.”

Frustrated, Britney eventually found two matching flannel shirts that said “Future Leader” on the chest. She picked up two shirts in the same size and hoped for the best. The next day, Myles proudly went to school wearing his new shirt with the second shirt tucked into his backpack for Tanner.

Since Britney hadn’t yet met Tanner, she asked the boys’ teacher to snap a picture so she could see this uncanny resemblance her son kept going on and on about. When she saw the picture later that day, she couldn’t hold back her emotions. 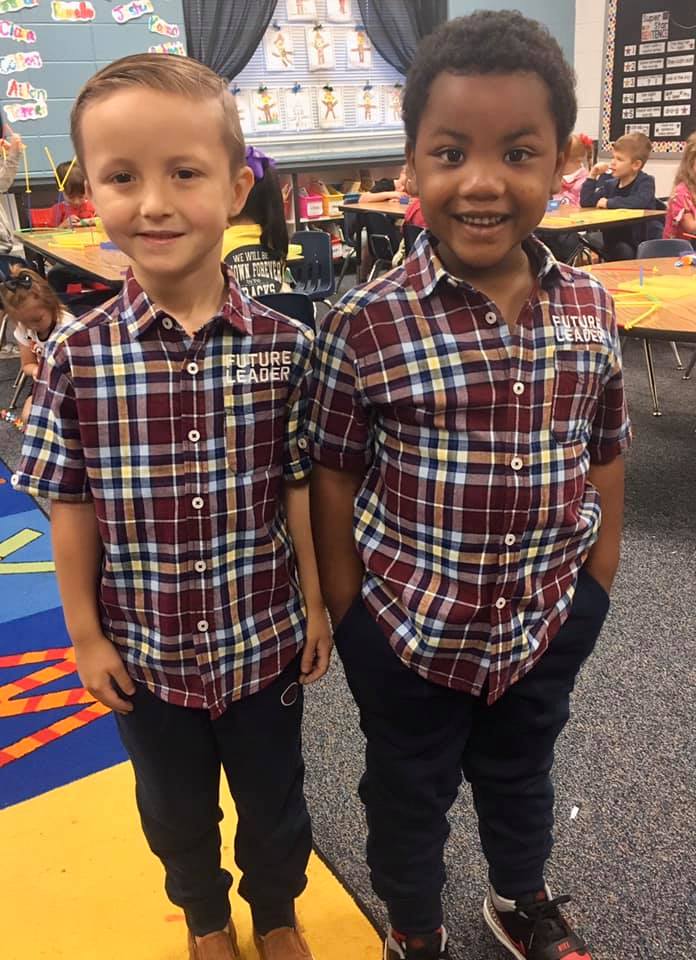 “I was basically crying because it was so sweet,” Britney said. “Obviously, I know that they don’t look alike at all. But he didn’t see that, you know? I expect to get a picture of another white child with light skin and brown hair, whatever, but I didn’t get that at all. And I said ‘That is the sweetest thing in the whole world.'”

Britney was so proud of her son for being “color-blind” that she shared the photo of Myles and Tanner on Facebook, where it quickly went viral. She says she was blown away when the picture took off online but hopes it helps others see the bigger picture. Her son honestly doesn’t see a difference between how he looks and how his best friend looks. He saw beyond outward appearances at the person Tanner is inside — a kindred spirit! 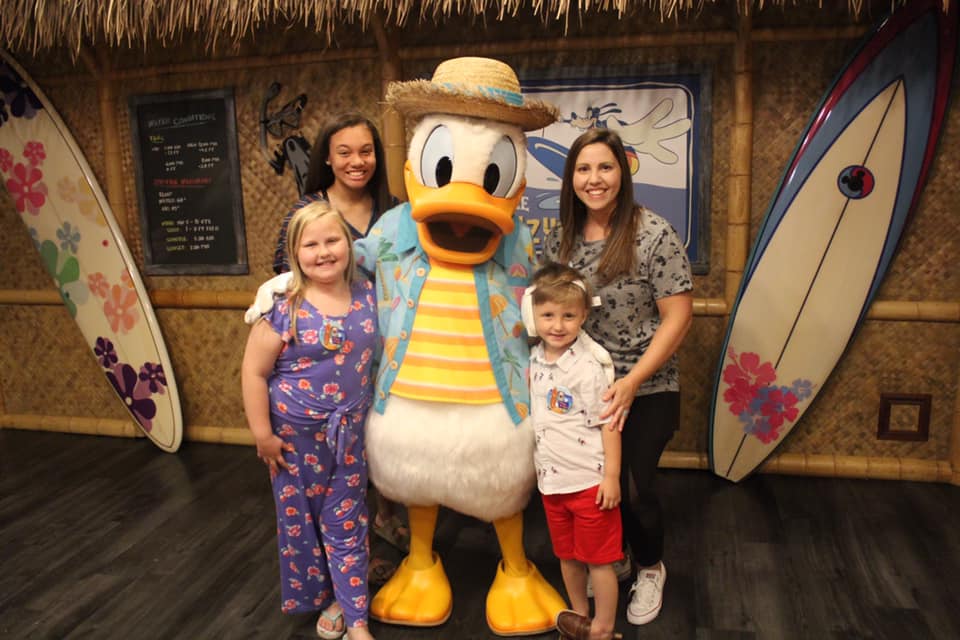 Sometimes, children certainly do lead the way! If we all thought more like Myles and realized color is only skin-deep, many of the world’s deepest wounds could finally be healed. This child’s pure world view is something we should all strive to achieve in our own daily lives.

Share this story to spread the love a little bit further.