Cara Brookins and her children have been through more than most in their lifetime. Her kids Roman, Jada, Hope and Drew watched their mother beaten and battered by two ex-husbands and felt the weight of the blows as if they’d landed on them.

But Cara finally decided enough was enough, and left him with her children in tow.

When Cara and the kids struck out to find a future, she didn’t know how they’d make it. But one day while driving, they saw a house that had been ripped to the foundations by a storm.

Cara saw a home where others saw a lost cause, much like her family in their broken situation. It was then that the Brookins’ started to rebuild their new house as well as their family.

It all started back in 2007. While driving back from a weekend away, Cara spotted the demolished house that had been hit by a tornado with only the foundation left. 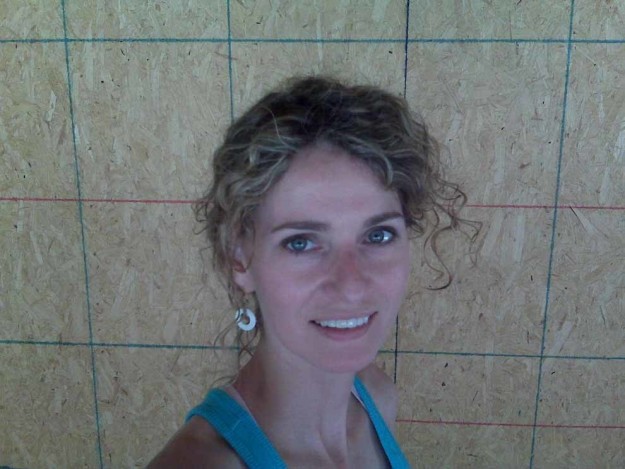 “It made me think, ‘what if we bought some 2’x4’s and sheetrock and put that together? What would our dream house be? Would we want to build it?’” 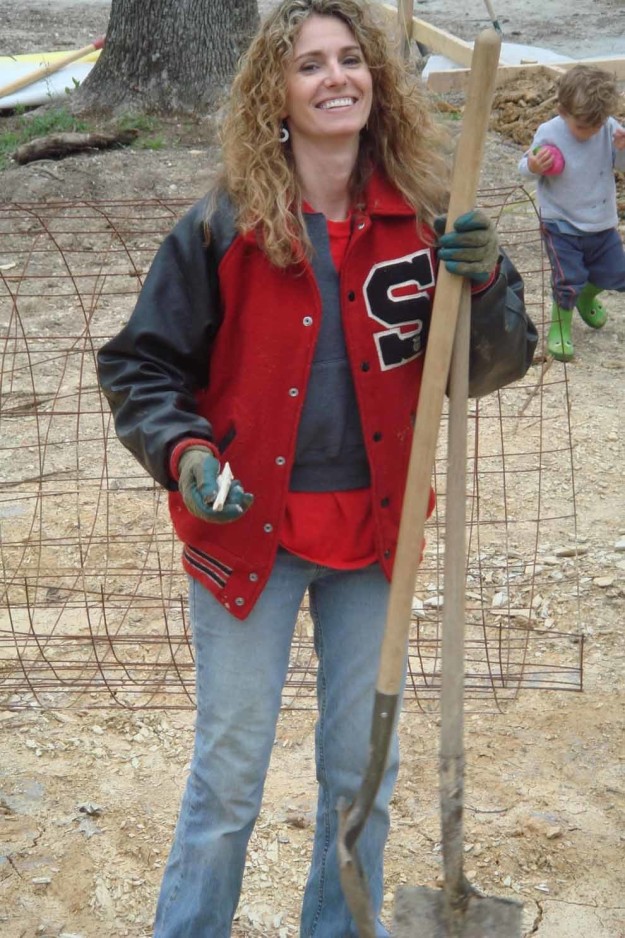 “They had been powerless,” Cara said. “This was the first thing they could do to improve their lives.”

Cara got a bank loan and bought $150,000 in materials for their big project. 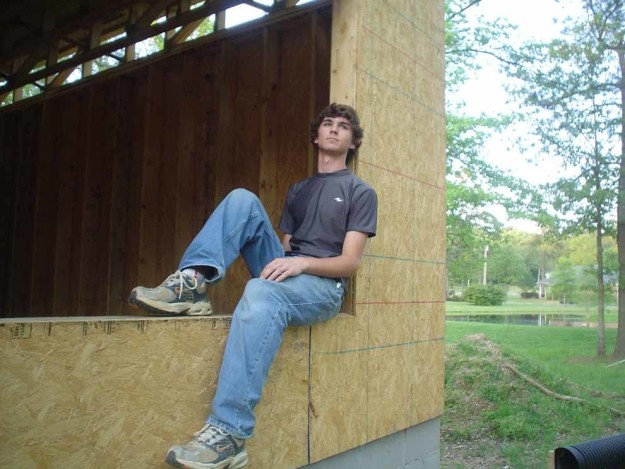 She and the kids went to work immediately. They had ZERO experience in construction of any kind, but learned everything they needed to know watching Youtube tutorials.

They learned how to frame a house and pour a foundation. 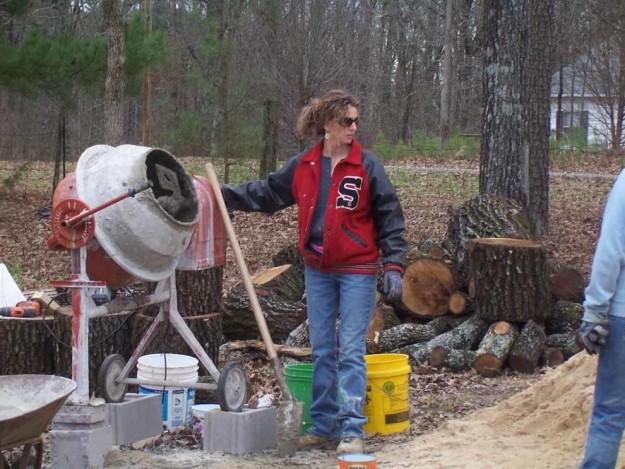 “We were exceptionally naive, but sometimes ignorance takes the place of courage.”

Every day working on the house brought them closer as a family. 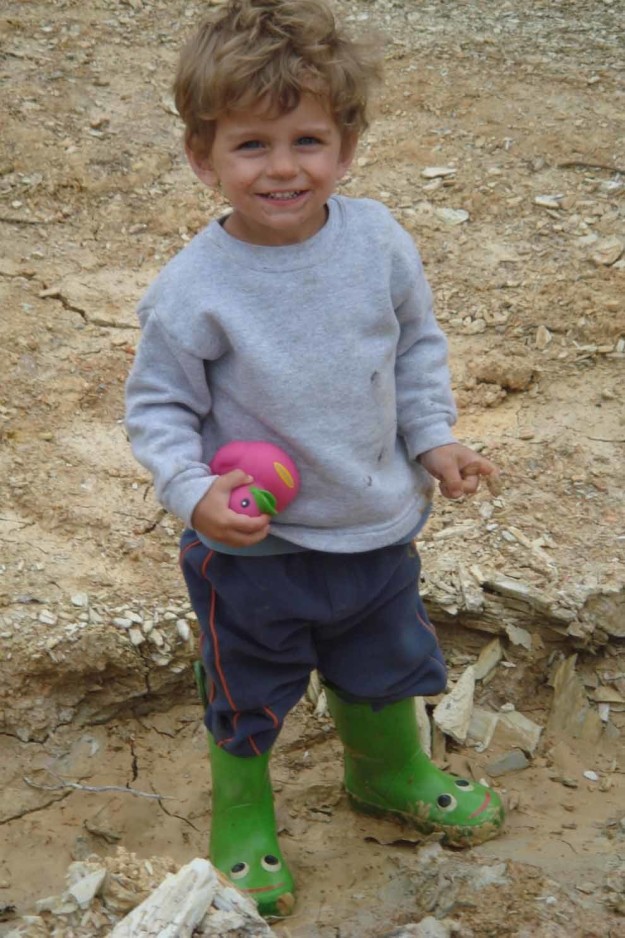 “As we were trying to do this, we were also learning how to communicate,” said Cara.