We could all stand to hang back once in a while and just watch our dogs go about their day-to-day lives. We’re guaranteed to pick up some pointers.

Maybe not tip over your water bowl, hide your husband’s favorite slippers, or dig big trenches in the backyard… nothing that specific, but more along the lines of learning to live in the moment every now and then. That’s what YouTuber Tyler Hudson did recently with his gorgeous, long-haired German shepherd, Mosby.

They may look all noble and serious with their distinctive markings and soulful eyes, but don’t let that fool you. They’re big goofballs at heart. 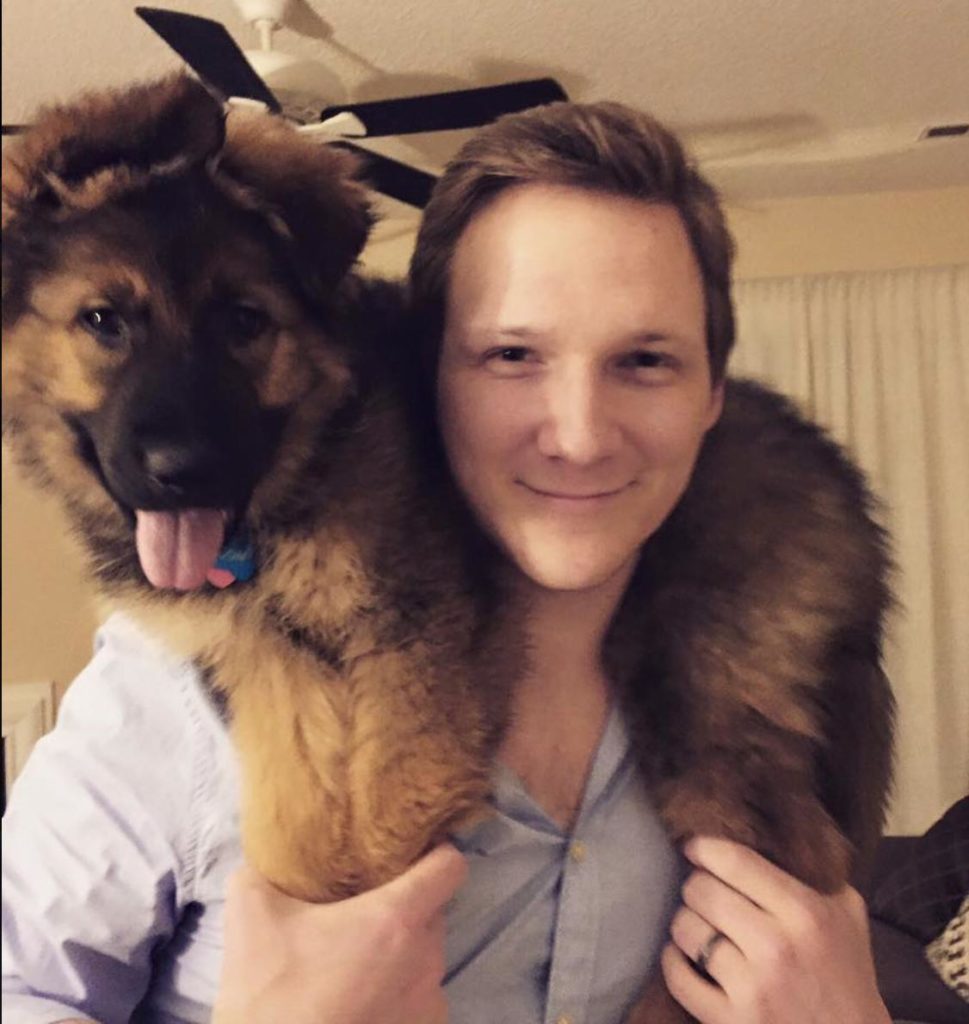 And just like the rest of us, they’re simply trying to make the best out of this thing we call life. That process, however, seems to be much more pleasant for pups like Mosby.

Exploring the similarities he sees with his dog, Tyler created a touching video about his pooch. 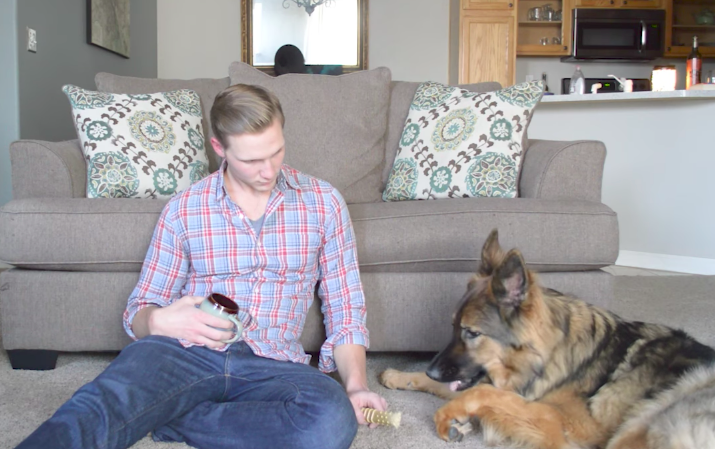 “So I’ve been noticing lately that I have a lot in common with my dog. We’re both unemployed, we both poop twice a day, although for him it’s often more than that, but that’s just something you learn to live with, I guess.” 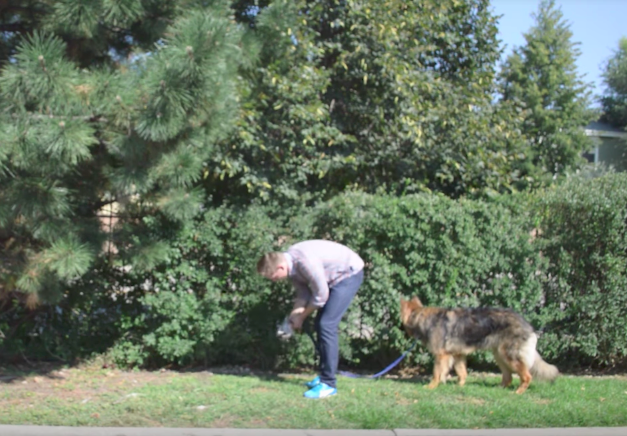 “But, I mean, he eats when I eat, he naps when I nap, we drink the same water, and we sit on the same couch. He’s actually pretty rude about that, though. It’s like he’s pretending he can’t tell that I’m trying to sit exactly where he is.” 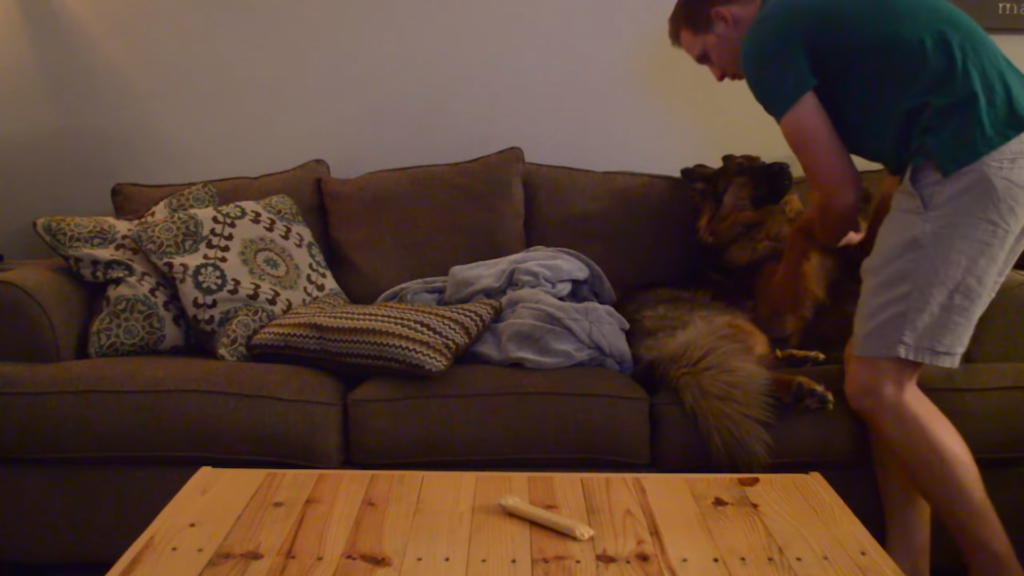 “But apart from our routine, I find the main difference between us is that, while I feel burdened, he is just happy to be alive.” 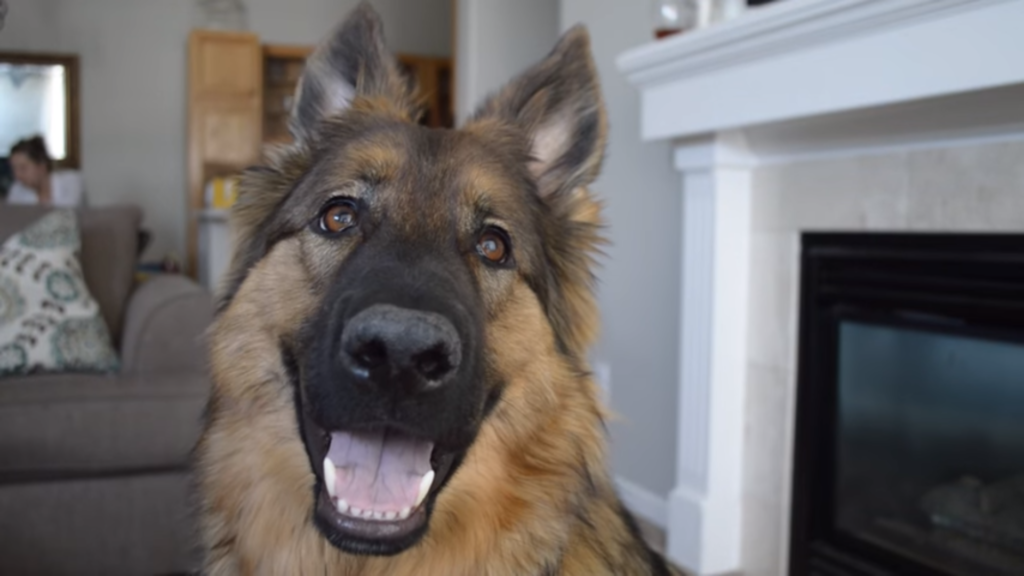 “Which makes me ask the question, ‘What if Mosby had to get a job?’ He probably wouldn’t settle for the first thing that came to him, but he would pursue something that he found fulfilling.” 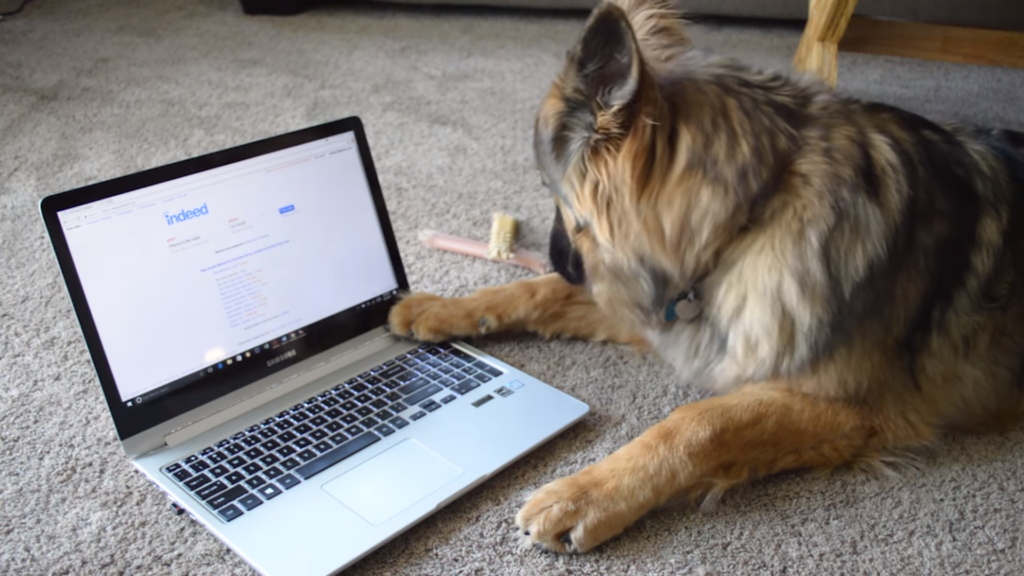 “And it’s not that he’s perfect. I’ve seen him make mistakes. I’ve seen him lose motivation on multiple occasions, but he just changes his attitude and straddles a pillow and moves on with his life.”

“So I think there’s a lot to learn from watching animals like Mosby without the burdens of society. All he really needs is love.”

Watch the adorable video below, and be sure to share to spread more love!