This past Sunday night, an American man opened fire onto a crowd of innocent, defenseless people attending a country music festival in Las Vegas.

As people across the country woke up to the news on Monday morning, hearts broke. How could anyone do this? And the pain hasn’t gone away in the days since the attack, as the death toll rises and more details of the shooter’s extensive planning come to light. 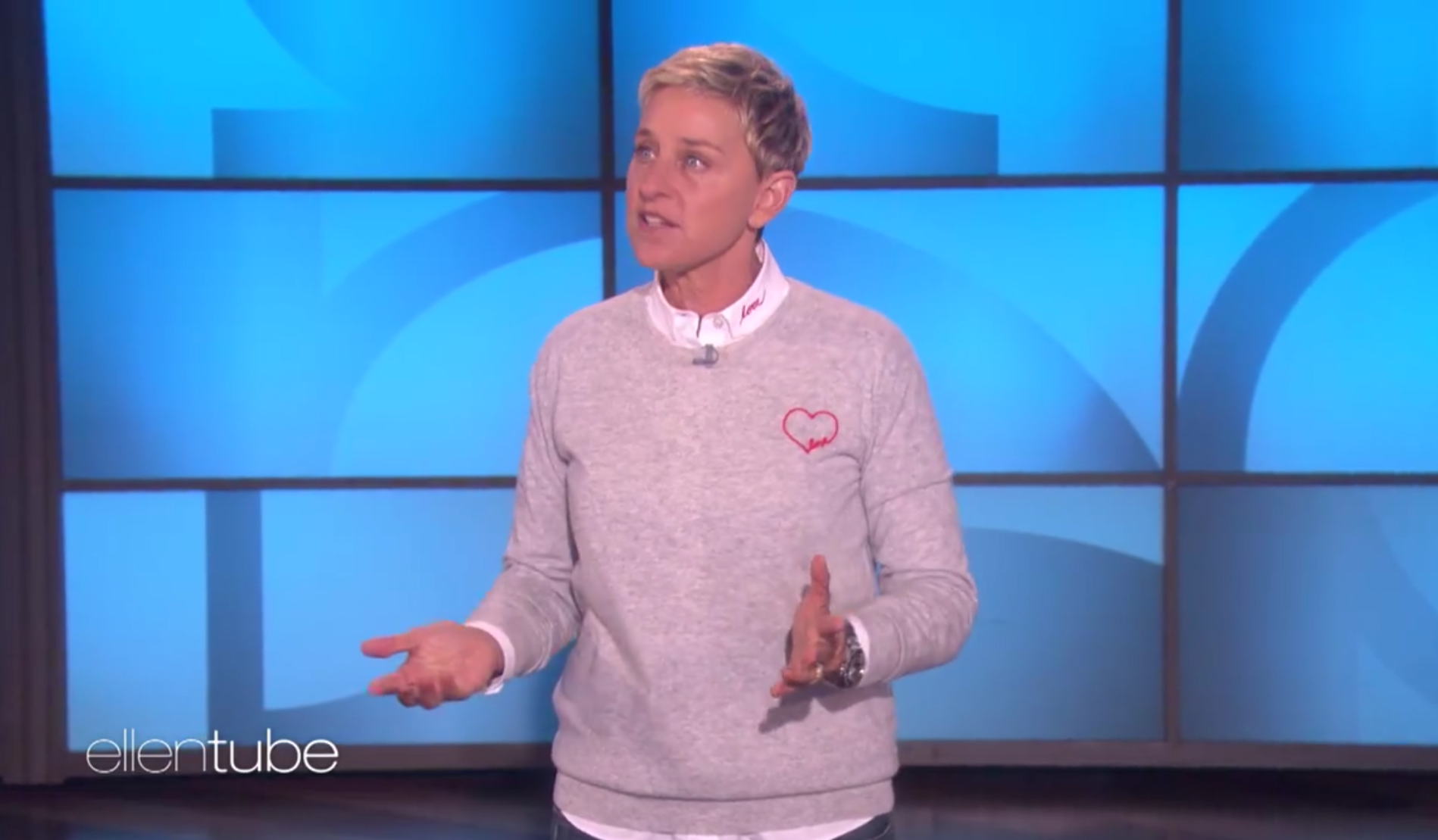 Like the rest of us, Ellen Degeneres was shocked on Monday morning to hear the news. But despite the horror of what has been dubbed the “deadliest mass shooting in modern U.S. history,” she still maintains one thing to be true:

There is more good than bad in this world.

We know, that can sound like a trivial, almost insulting statement in the wake of such horror. But Ellen’s claim is not meant to minimize the reality of what happened in Las Vegas. Instead, her message is one of love, comfort, and– most importantly– hope. 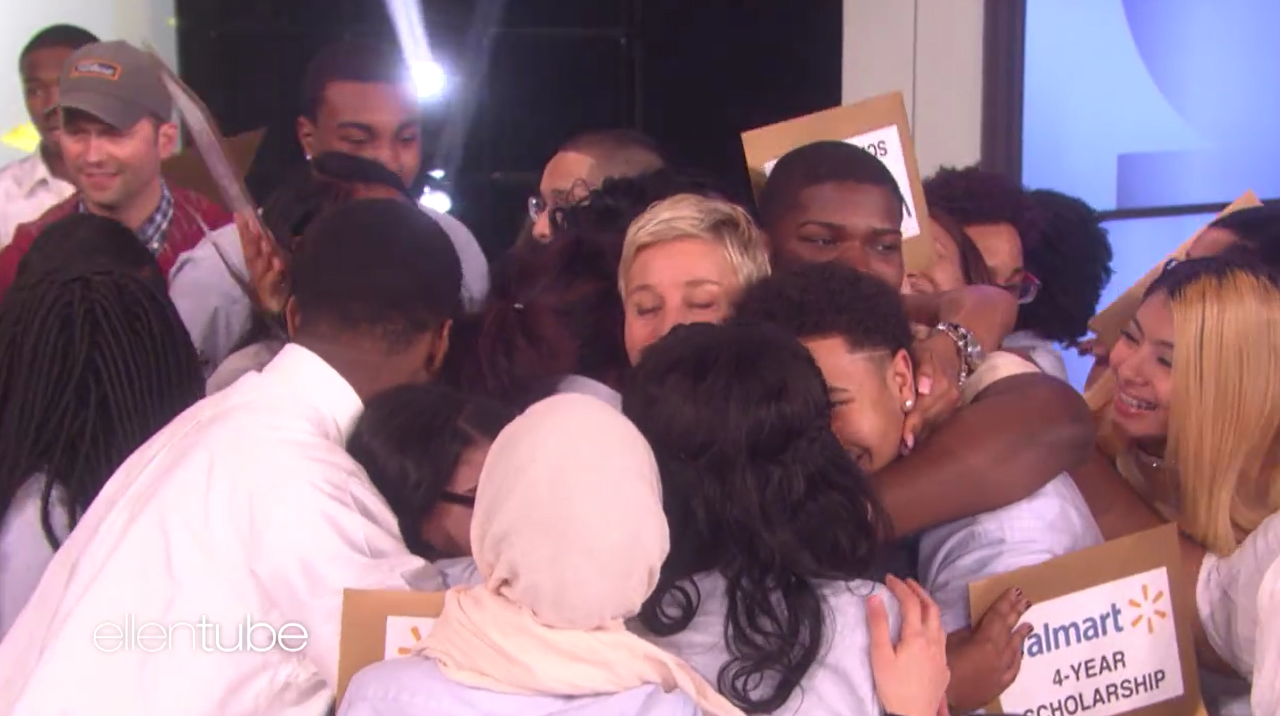 Watch the video below to hear why Ellen still believes in the good.