We make the same New Year’s resolution to lose weight every year. But somehow, when January 1 rolls around the next year, not much has changed.

But 2019 is here, and nothing motivates you more than hearing about someone who set a goal for herself and finally reached it. Someone like Monet. 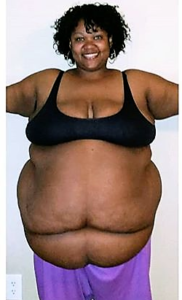 In September of 2014, Monet weighed just shy of 375 lbs. Doctors had diagnosed her with polycystic ovary syndrome, a condition which makes it extremely hard to lose weight. One day she had to have an emergency surgery and her weight was so bad it caused her to flatline numerous times.

When she awoke, doctors gave her terrible news. They told her that her health was so bad that she would never be a mother. She was devastated. But she was determined “to live and be a mom no matter what.”

Monet decided to lose weight the healthy way and began by exercising slowly with walking, swimming, and light weights. She started by cutting her daily caloric intake to 1,500 calories, which meant giving up two of her favorites, sodas and chips.

“During the last part of my journey, I gained lots of weight from taking my Depo shot, so I tried Keto. I lost about 40 or 50 pounds on Keto alone after I’d reached a stall with everything else.” 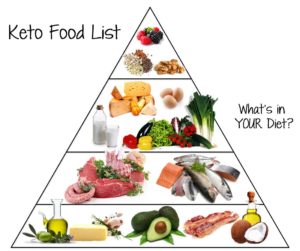 Now, she says, she just walks about an hour each day because “Keto doesn’t require exercise to be successful. I’m active every day, even if it’s just a little. I work out at least 5 days a week.”

In 10 months she dropped an incredible 177 pounds!

But it wasn’t just the diet and exercise that pushed her forward. Monet knew she had to address the psychological issues that caused her to gain so much weight in the first place.

Until you fix your emotional issues and your past and present pain, you won’t truly be successful… no matter what you do or try. You won’t be successful until you shed the weight that isn’t physical.

The question in her mind changed from “Can I?” to “Who is going to stop me?!”

But the best part of all? Not only did she reverse the polycystic ovary syndrome, she ended up proving the doctors wrong by having not just one, but two children in the next couple years. 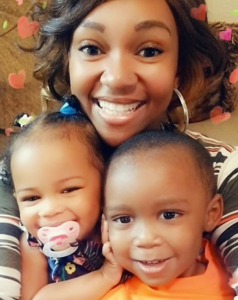 And she’s not done. She’s lost over 200 pounds in only four years! 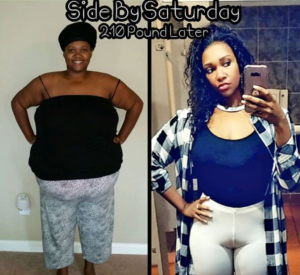