When you were a kid, chances are you were embarrassed to be so much as seen in public with your parents, let alone be filmed performing a choreographed dance routine with them! The same cannot be said for a young man who performed an epic dance number with his mom to a crowd of cheering fans.

In a viral video posted on Facebook, an anonymous mother and son are seen taking over the makeshift dance floor at an outdoor music event. While they start off slow, their slick moves have everyone in awe just moments later. 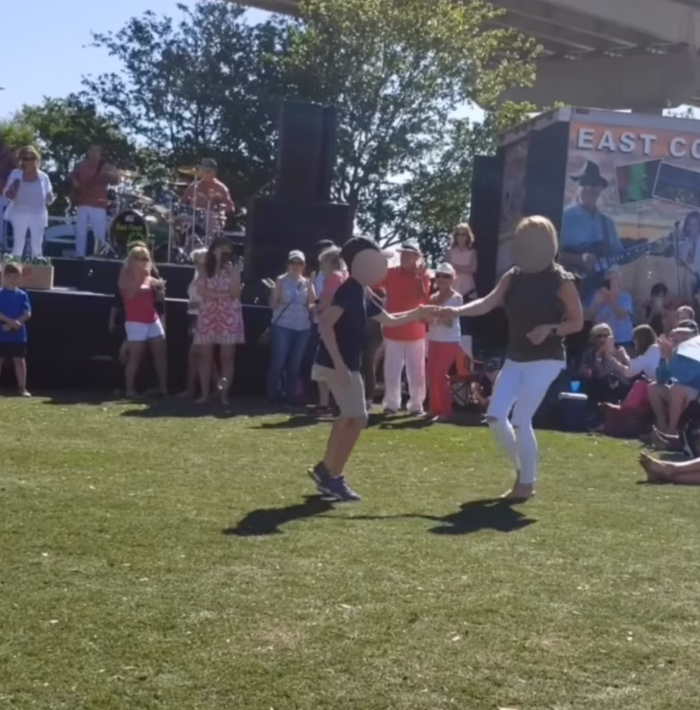 Back in April, The Blessing of the Fleet & Seafood Festival took place in Mt. Pleasant, South Carolina, and one of the events during the festive day was a shag dance competition.

One duo happened to be this mother and her young son. An onlooker noticed how talented the two were and whipped out her phone to catch their entire number on camera — and we’re so glad she did! Throughout the song, the duo stays in-sync as the crowd watches in awe and cheers them on. They kick, spin, and at one point the young man even does some squat-like moves (which send the crowd into a frenzy). 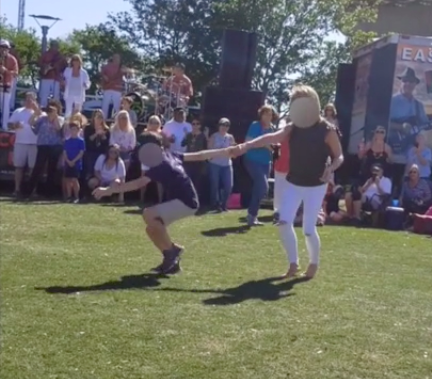 The video has gained a lot of attention, with many social media users commenting on the pair’s talent. However, the thing that sticks out the most is that the young man was proud to be out there with his mom — something most adolescents shy away from. 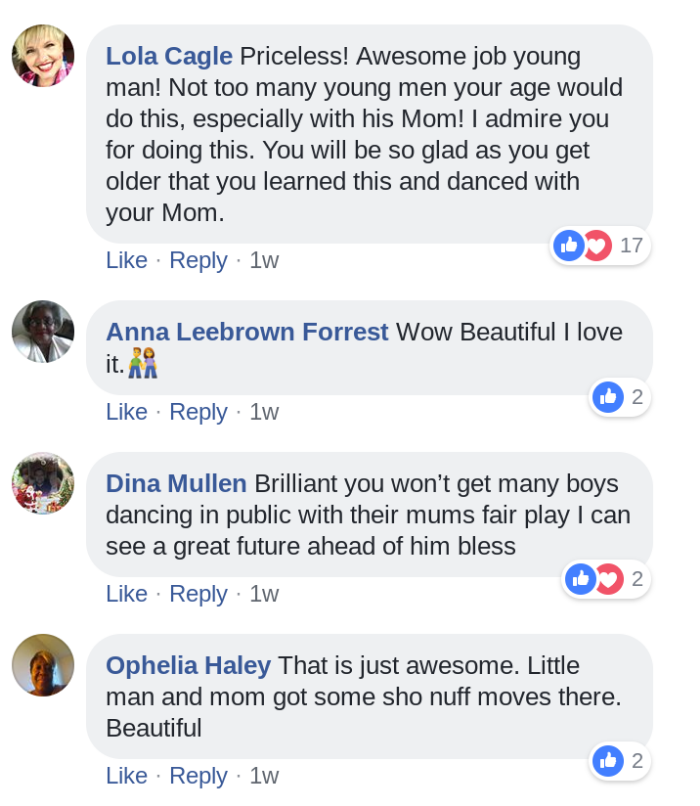 Whatever it is that Mom is doing, she’s doing it right (and she looks great doing it!).

Check out the fun dance routine in the video below and be sure to share with your friends!