When it comes to Joy Veron, no truer words have ever been uttered. A few years back on Mother’s Day, Joy’s two daughters Annie and Chloe wanted to do something special to recognize the unthinkable sacrifice she made when they were young girls. In a touching tribute, the girls detailed their mother’s heroic act. 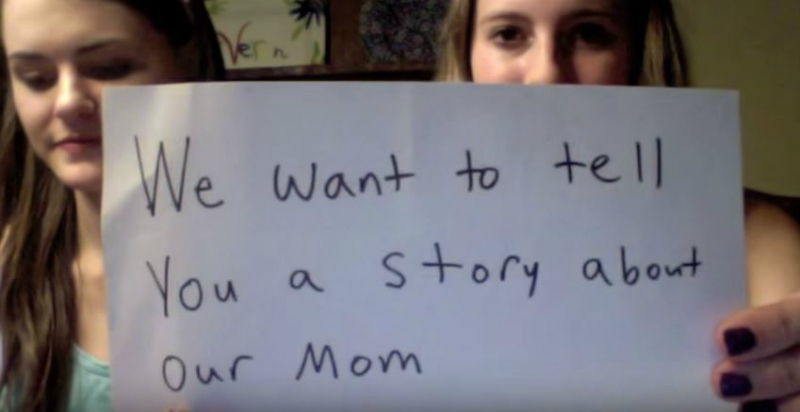 Joy married their father in 1991. Over the next several years, she had three children: two daughters and a son. Their lives were happy and normal, but an accident in 1999 changed their family forever. 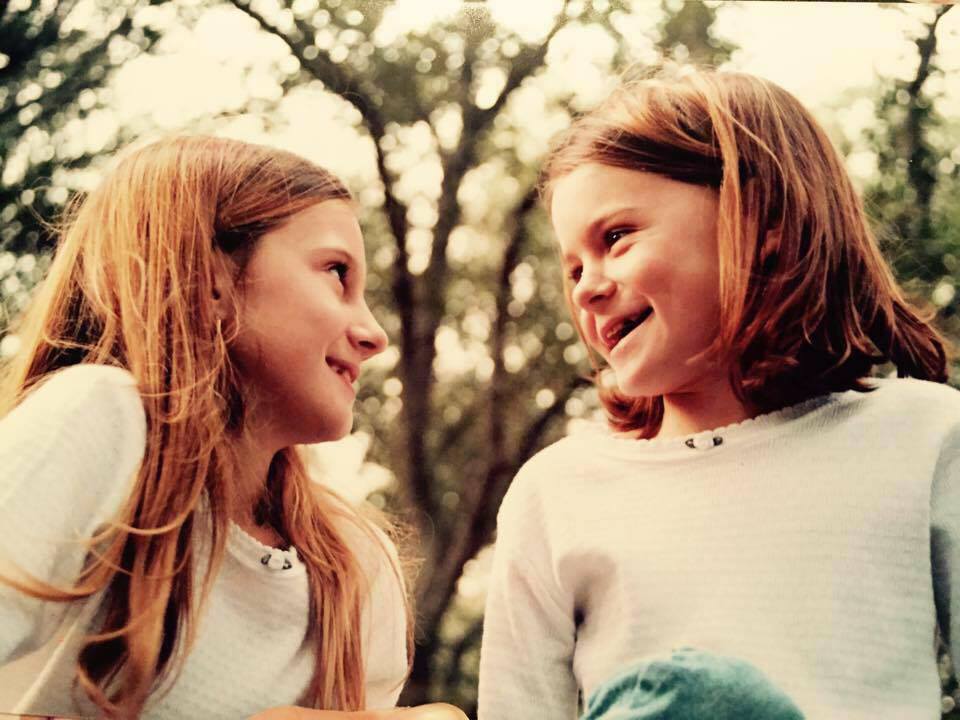 The incident happened when the family was on vacation with the children’s grandparents. The plan was to rent a log cabin.

The children, who were ages seven, five, and three at the time, were absolutely thrilled. 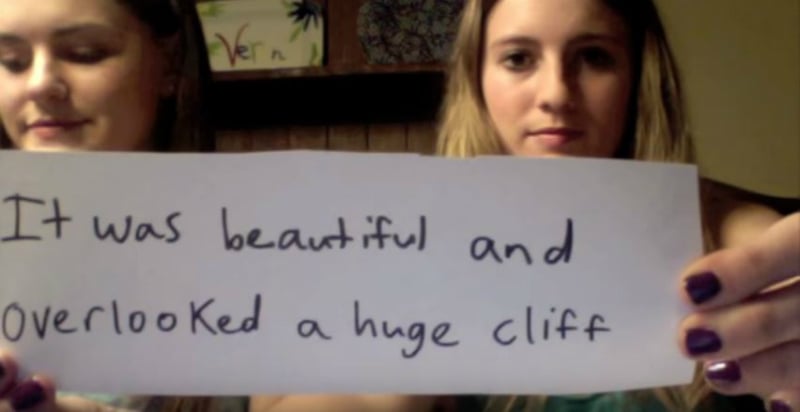 When they arrived at the house, Chloe, Annie, and their brother Elliot remained in the car while their parents and grandparents got out to sign some rental documents. 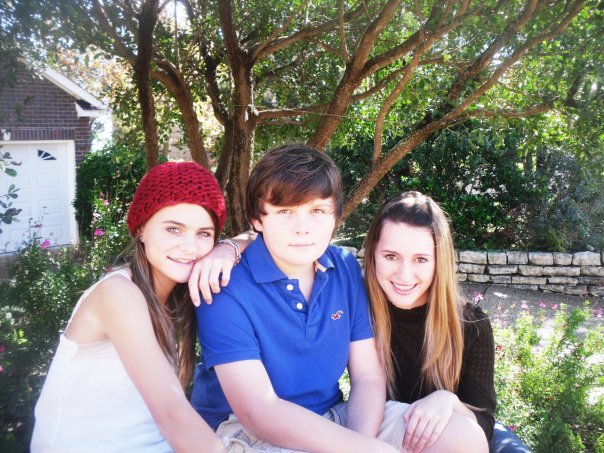 Even though Joy had the car keys, the SUV somehow shifted gears and suddenly it began to roll towards the edge of the cliff.

When Joy saw what was happening, she didn’t hesitate. 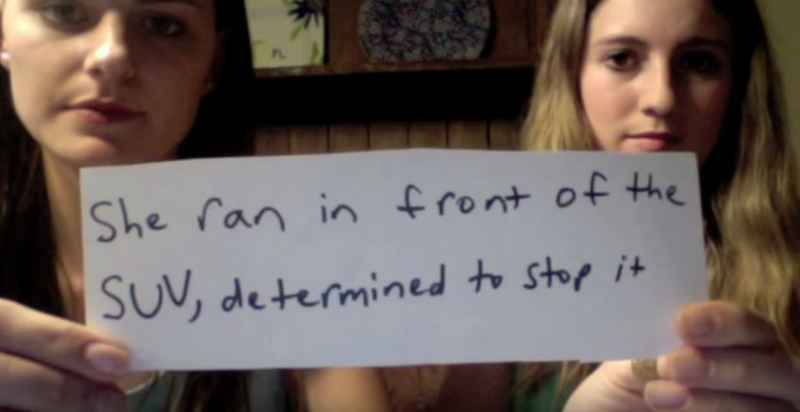 Despite being no match for an SUV gaining more momentum with each passing second, Joy fearlessly jumped in front of the vehicle.

It was going too fast, though.

The girls somberly shared that they remembered their mother’s expression when the car hit her and the “bump” they felt when she went under. 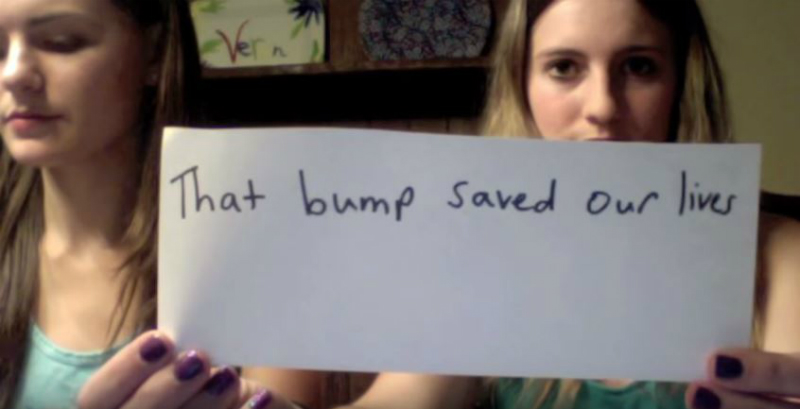 Joy didn’t stop the SUV, but her selfless action did slow it down enough for the grandfather to run alongside the vehicle and reach inside. By the time he successfully pulled the emergency brake, the SUV was just about to roll off the cliff. 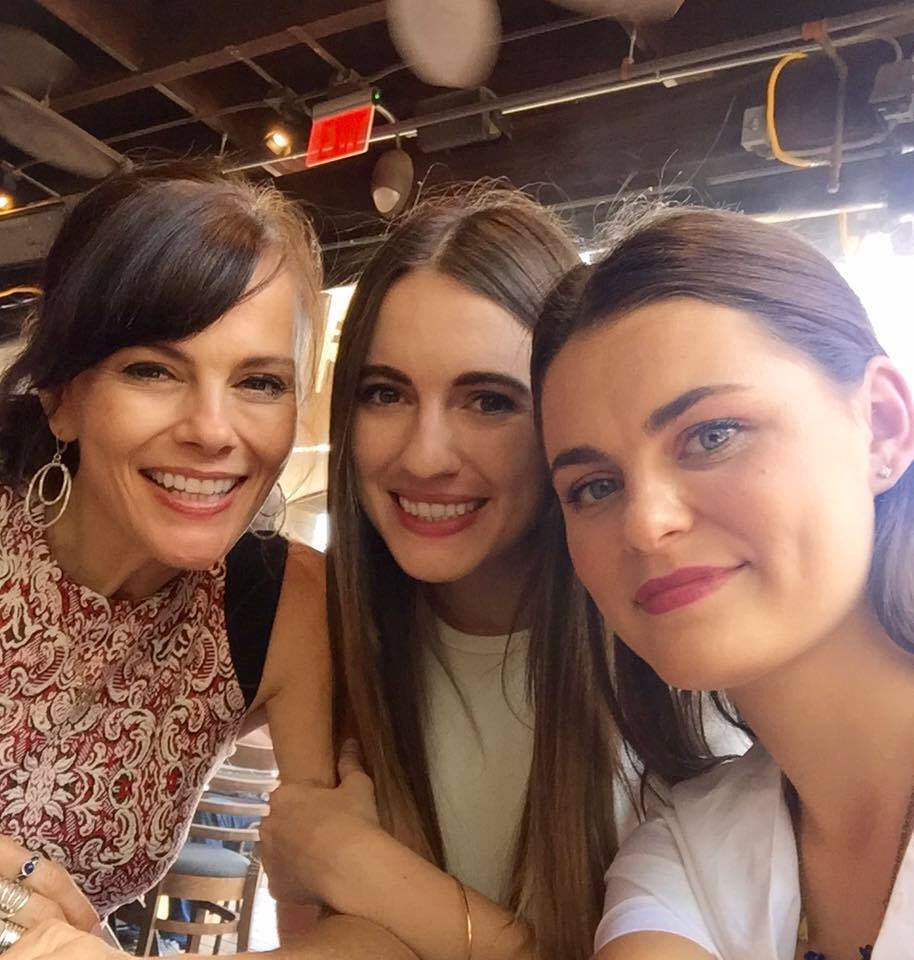 Joy should have died when the SUV ran her over, but she didn’t. She survived the incident, which broke her back and paralyzed her from the waist down.

Although she hasn’t walked since the devoted mom wouldn’t change a thing. 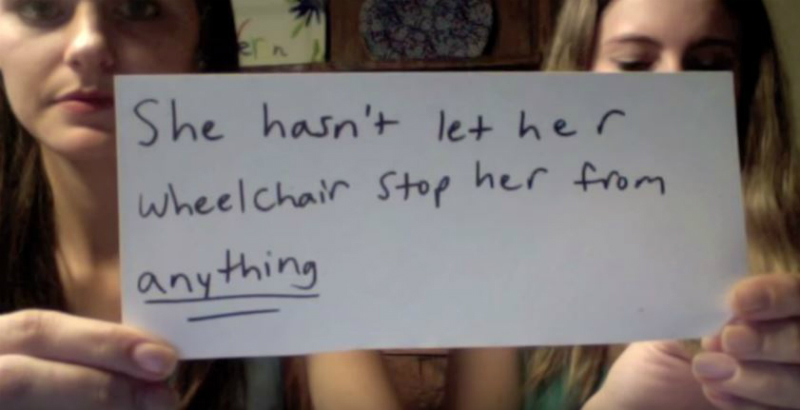 Joy didn’t let the terrible accident keep her from being the best possible mother she could for her three children, who grew up with her guidance and love.

The daughters expressed their admiration, saying that although life dealt Joy a rough set of cards, “she arranged them into something beautiful.” 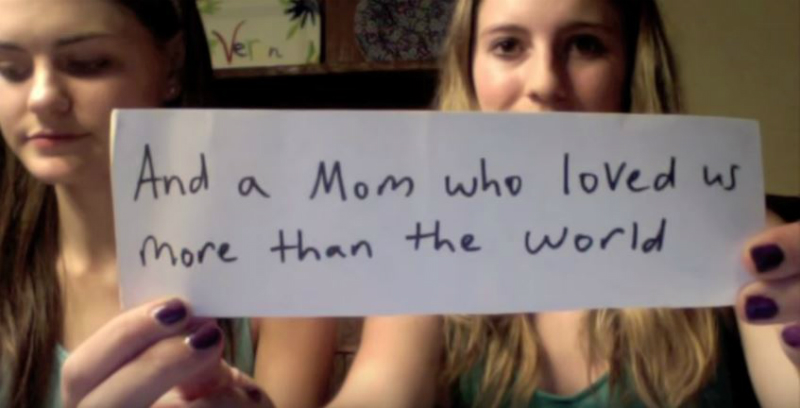 In the eyes of her grateful children, Joy not only saved their lives that day in 1999 but every one since.

Watch the moving tribute below, and don’t forget to share if this mother’s amazingly brave act inspired you.