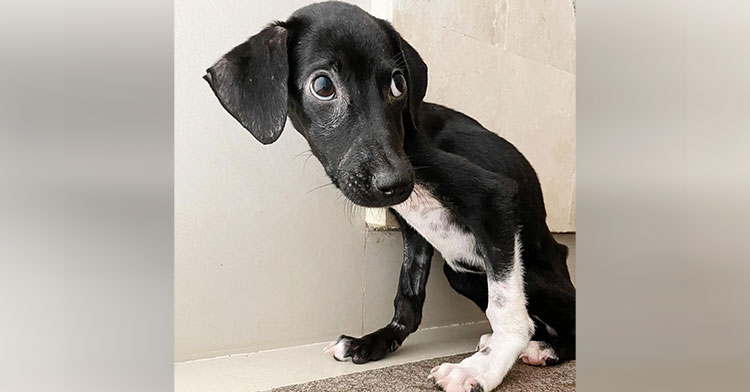 Rescuers Save Miracle Puppy From Meat Traders And Give Her 3...