Sarah Imbierowicz and her husband Bill had a lot of trouble conceiving… so that’s when they turned to IVF (In Vitro Fertilization).

Though it took three years to happen, they finally got the news: Sarah was pregnant with a baby boy!! Little Will was somewhat of a miracle baby because he was the only surviver of four implanted embryos. 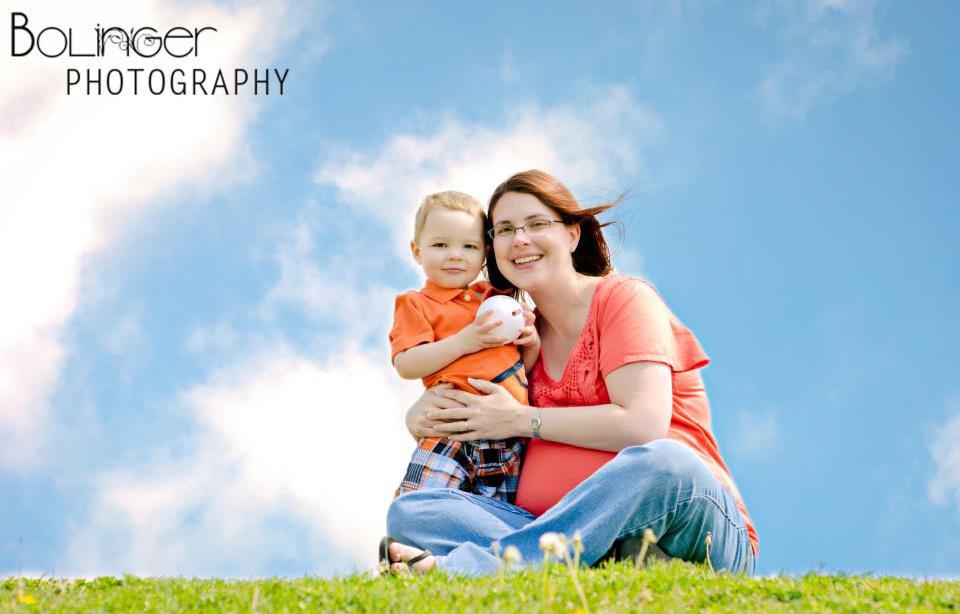 “We started out transferring two at a time but we miscarried several times,” Sarah said. “Eventually we got to the point where we decided to transfer four.”

So, while the timing was good, they decided to go for another try. And it came with success! Well, three times the success they had even hoped for – Sarah was pregnant with triplets. She bore three healthy baby boys and their family grew with love and numbers. 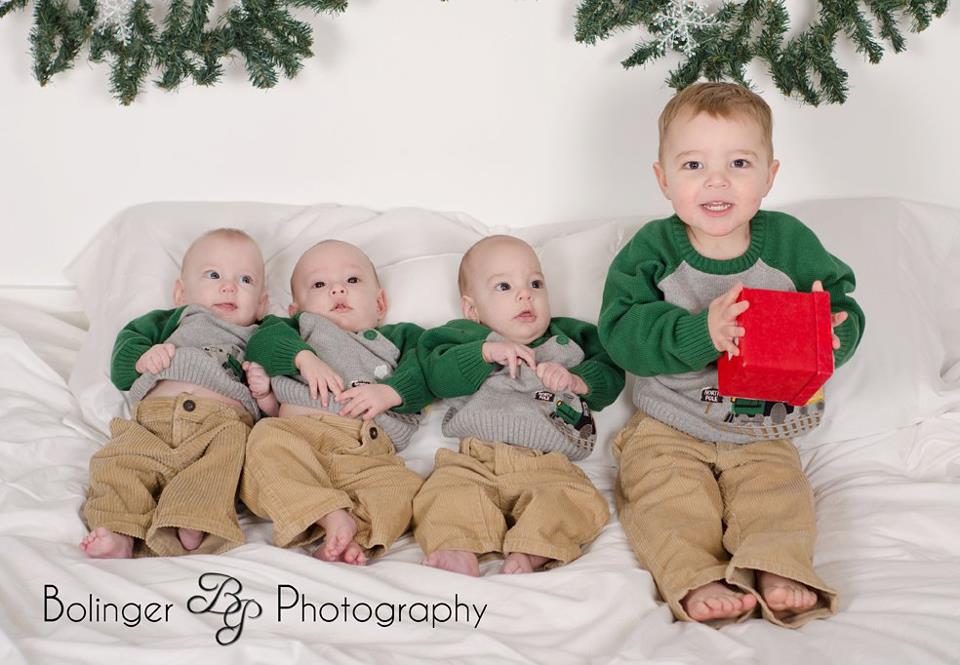 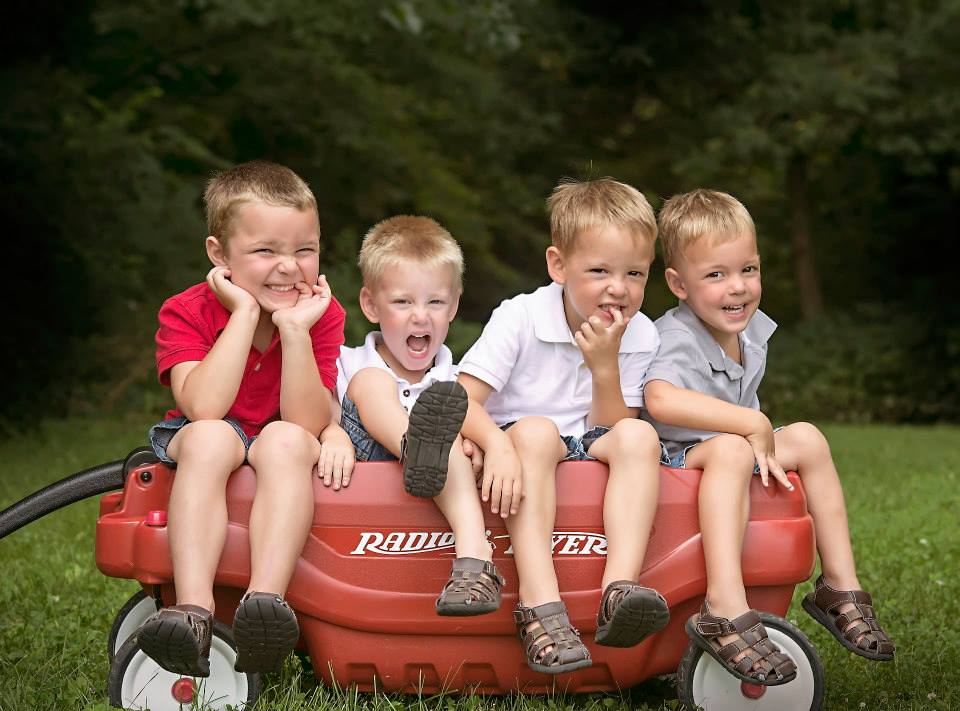 But you’ll never guess what happened next… Because the house was set up for infants and Sarah was able to conceive, they tried one more time with IVF. Here’s the kicker. The couple implanted two female embryos hoping for one daughter… 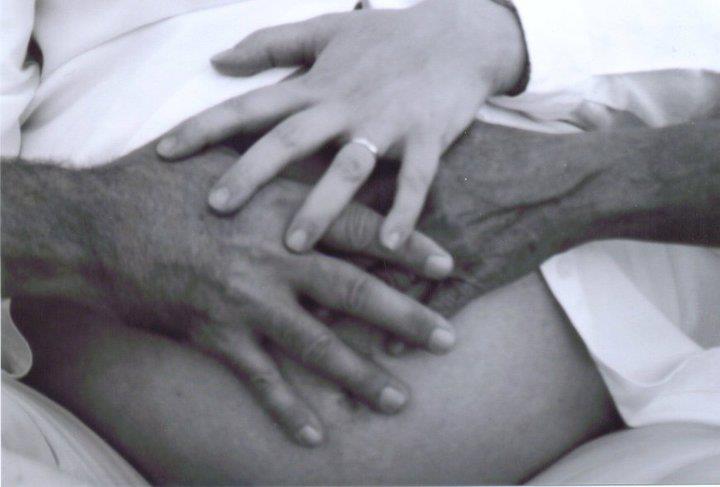 When they went in for an ultrasound, the doctor immediately had a completely dumbfounded look! 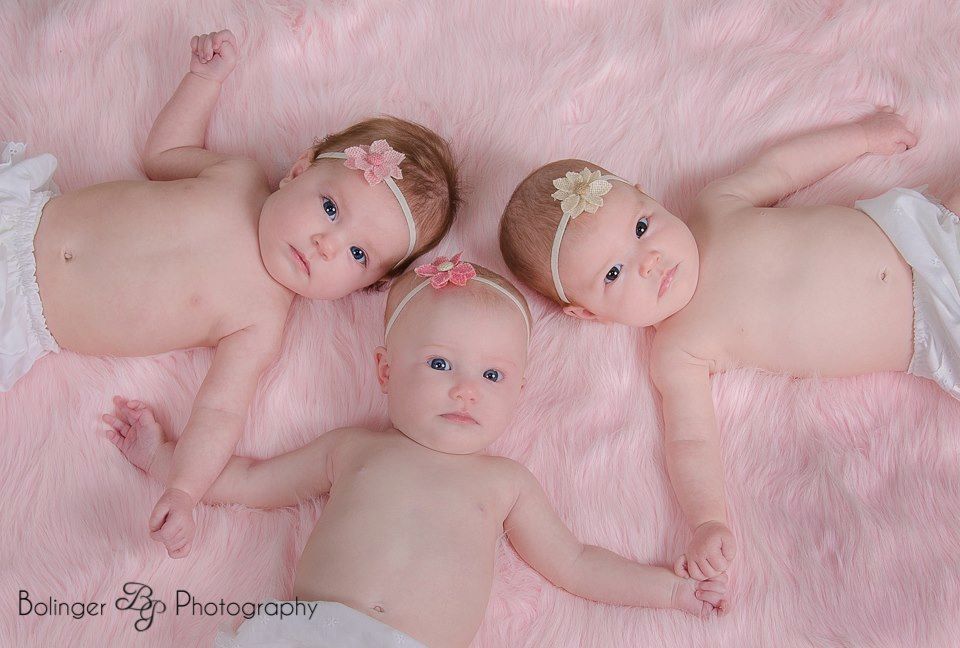 The two embryos they had implanted had turned into three beautiful baby girls! 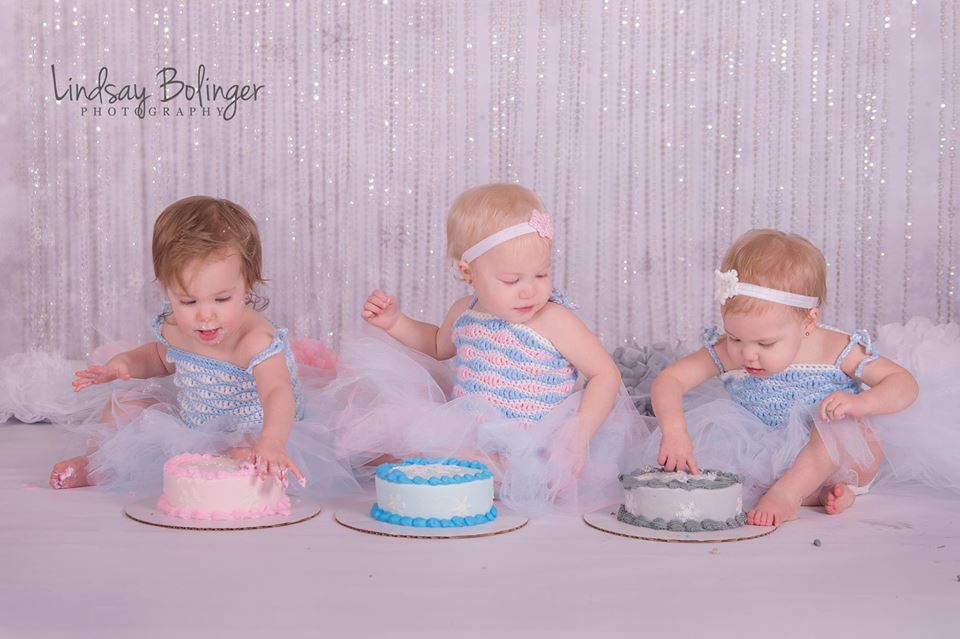 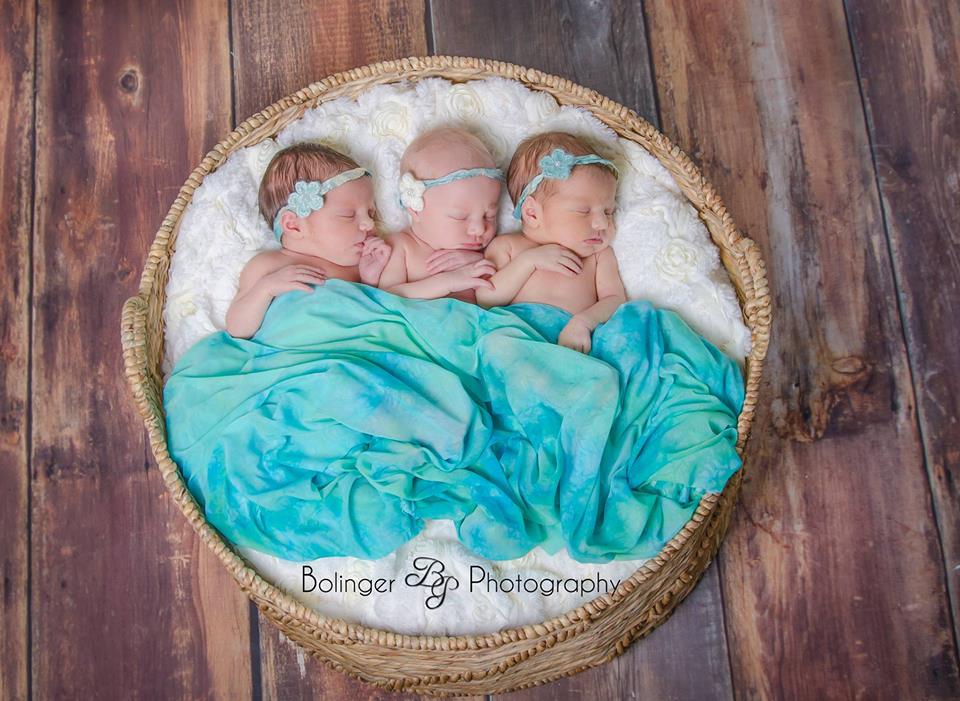 “I would be lying through my teeth if I said I wasn’t a little overwhelmed,” she said. “But I also know that with the help we have, there’s never going to be a baby not being held or a toddler not being played with. It will all work out.” 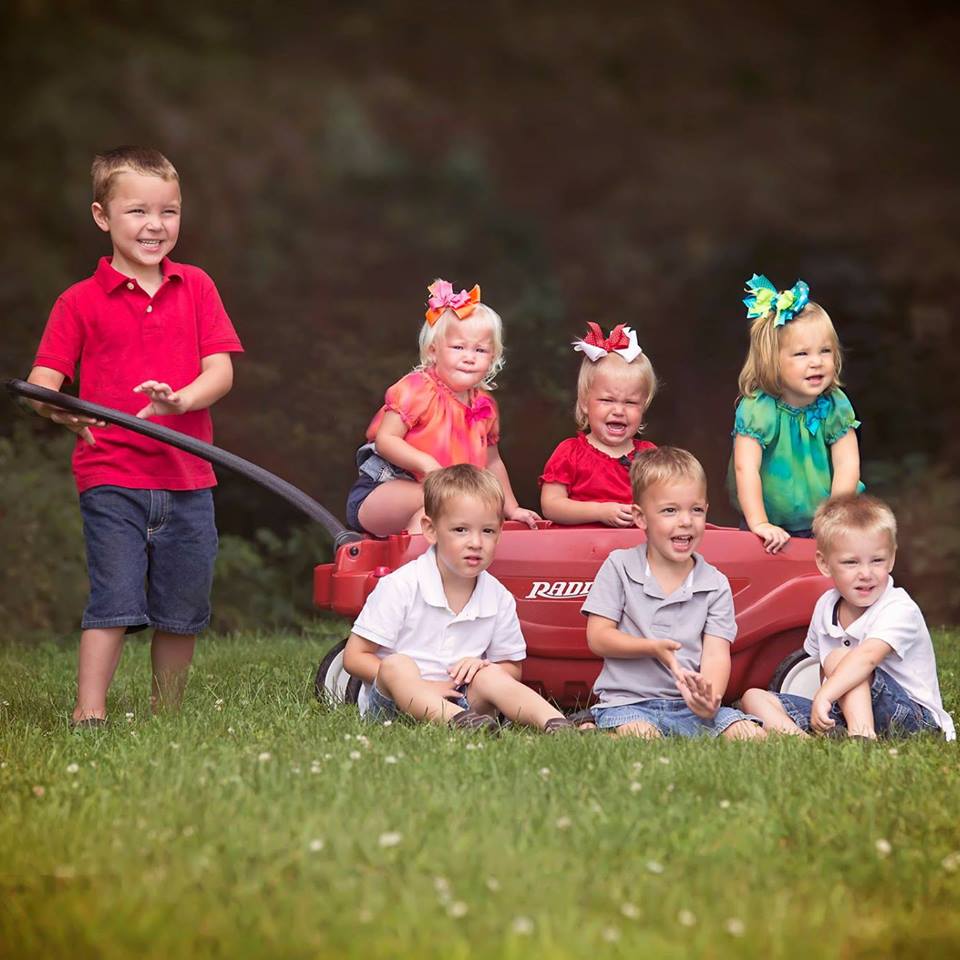 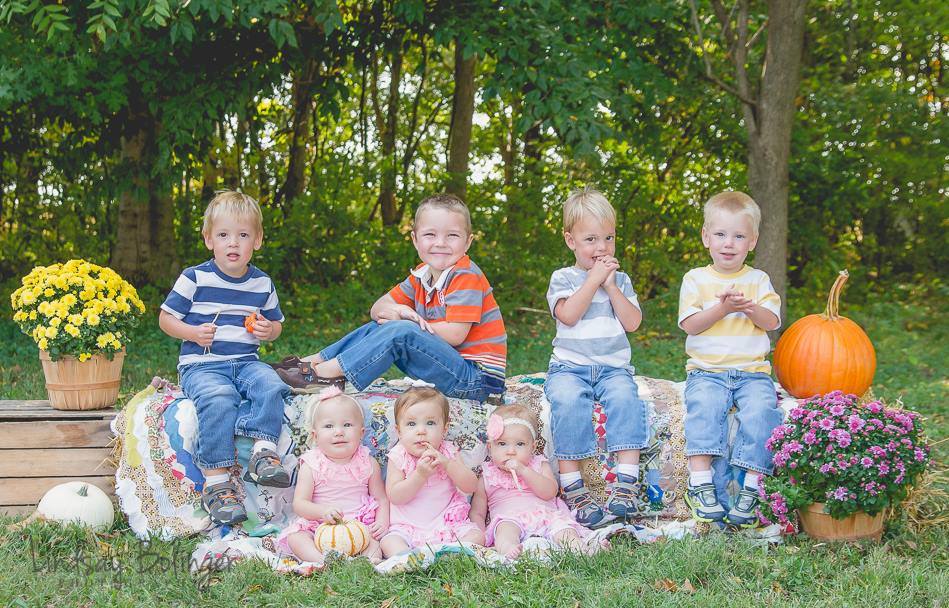 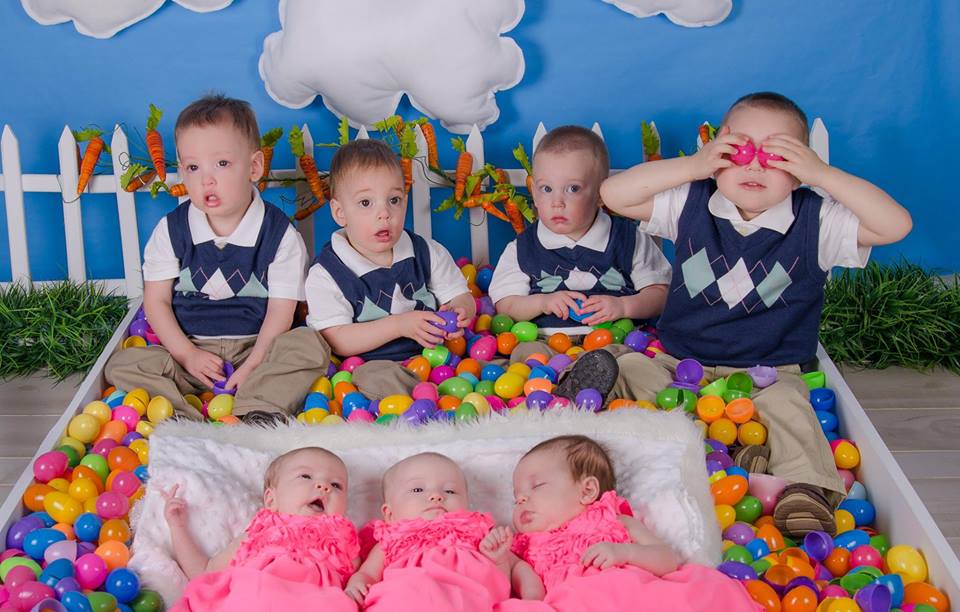 Now the family has 7 happy, healthy children!  Their story is truly miraculous.  Wow.