I am of the opinion that literally any baby animal is absolutely adorable. You could show me a newborn naked mole rat and I would probably still Oooh and Aaah over it.

I know that, for many people, pigs are perceived as ugly, smelly, and messy animals, but this video of a baby pig will change their minds. 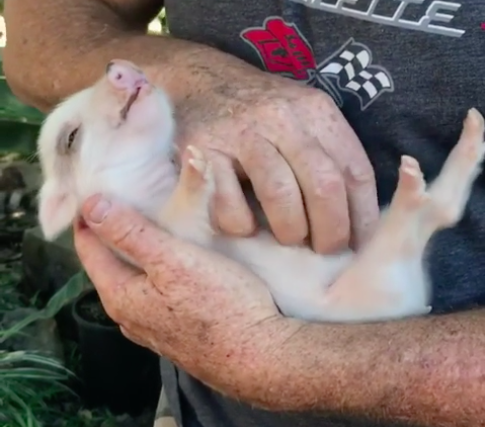 In a clip uploaded to Reddit, a baby mini pig–or “pigling,” as the post hilariously refers to it–lays in the palm of a man known as “Farmer Butch.” The piglet, named Clover, is fuzzy and pink and looks softer than a plush animal. It’s objectively darling. 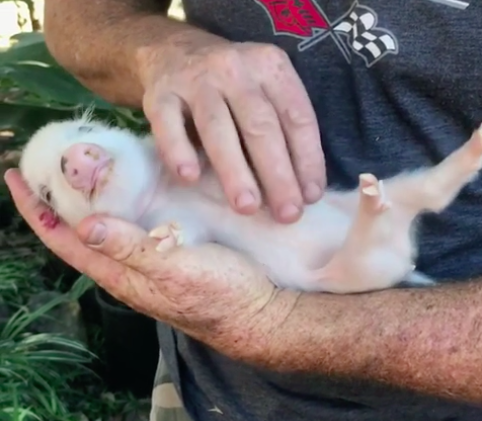 Farmer Butch begins to rub the baby pig’s belly and it immediately stretches out along the man’s forearm, closing its eyes and literally laying back and relaxing. As his belly rubs continue, little Clover lets out cute little noises of satisfaction and contentment, much like when a cat purrs. 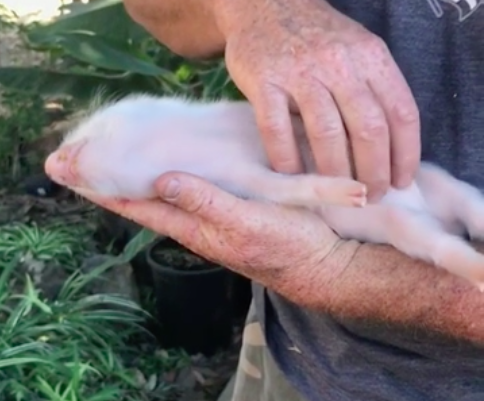 It’s one of the most heartwarming and sweet animals videos I’ve ever watched and, as a former farm girl myself, I’ve seen my fair share. It goes to show that assumptions we have about animals are often silly.

Watch the video below, and share if you’d do anything to spend some time rubbing this little guy’s belly!