Mike Powers had a routine; he frequented a Chinese buffet in Myrtle Beach, South Carolina. But one day in November 2016, he showed up about 15 minutes too early. The workers encouraged him to come back a little later.

With a few extra minutes to kill until the buffet opened, Mike decided to wander to the establishment next door. It turned out to be a boxing gym.

Mike was welcomed there, and pretty soon he discovered a new routine — one that changed his life forever. 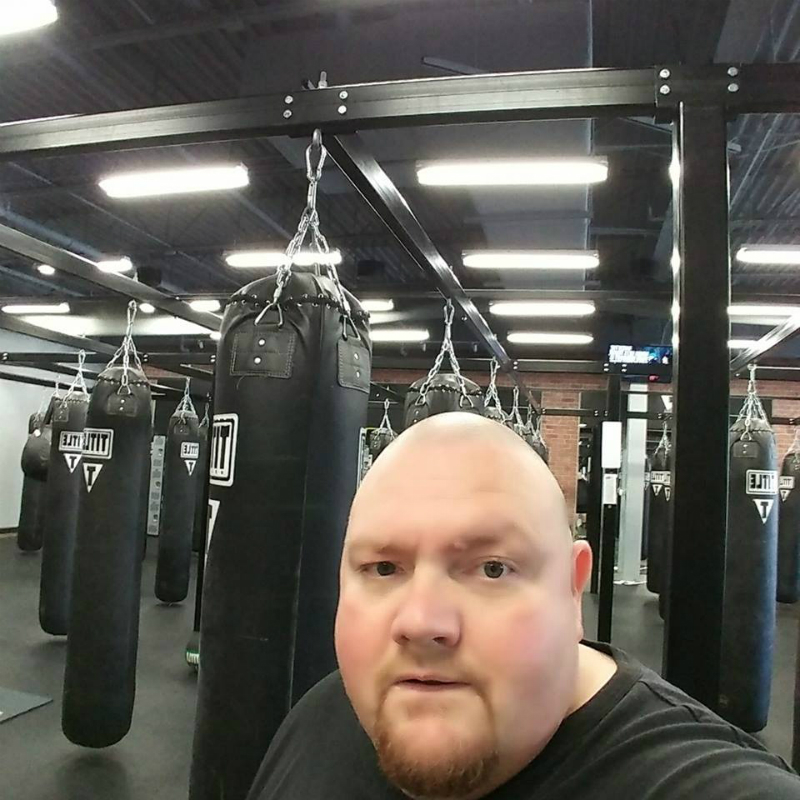 Mike or “Big Mike” as he was known to those at the Title Boxing gym, had a serious weight problem. At his heaviest, he was 587 pounds. He even had to use a truck scale to weigh himself. 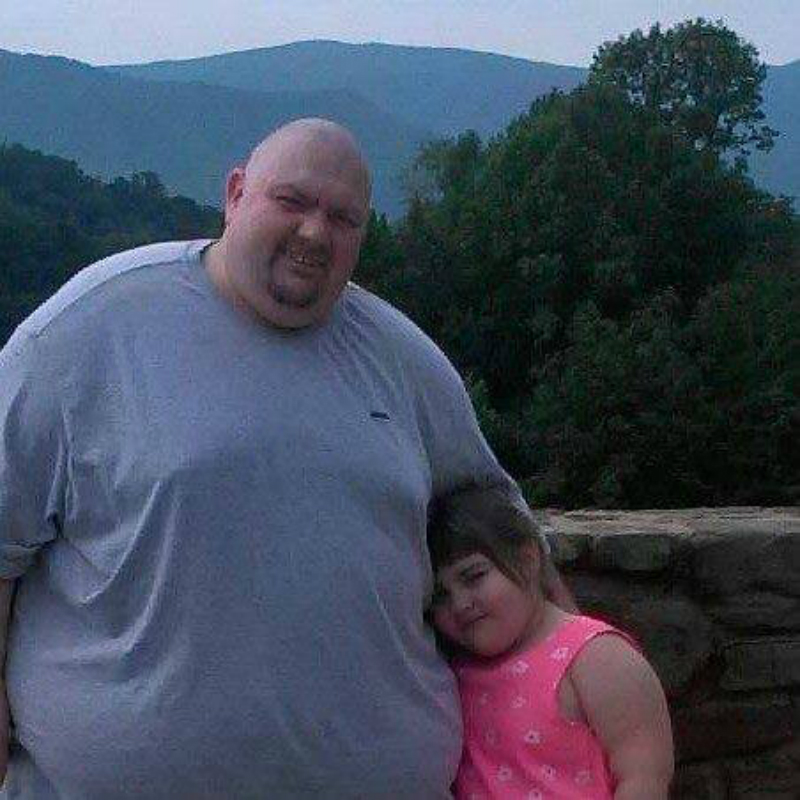 But rather than get down about his situation, Mike decided to take control of his life.

You can sit there and you can blame everybody in the world, and it’s easy to do.

The bigger you get, you start shutting people off and the worse it gets, your health starts going, and next thing you know everything around you starts falling apart and you realize what’s going on, and it’s yourself.

And so Mike made the effort to make dieting and exercise a regular part of his life. Gone were the frequent trips to the Chinese buffet. Mike instead made a series of changes that ultimately resulted in losing 217 pounds in just 14 months! 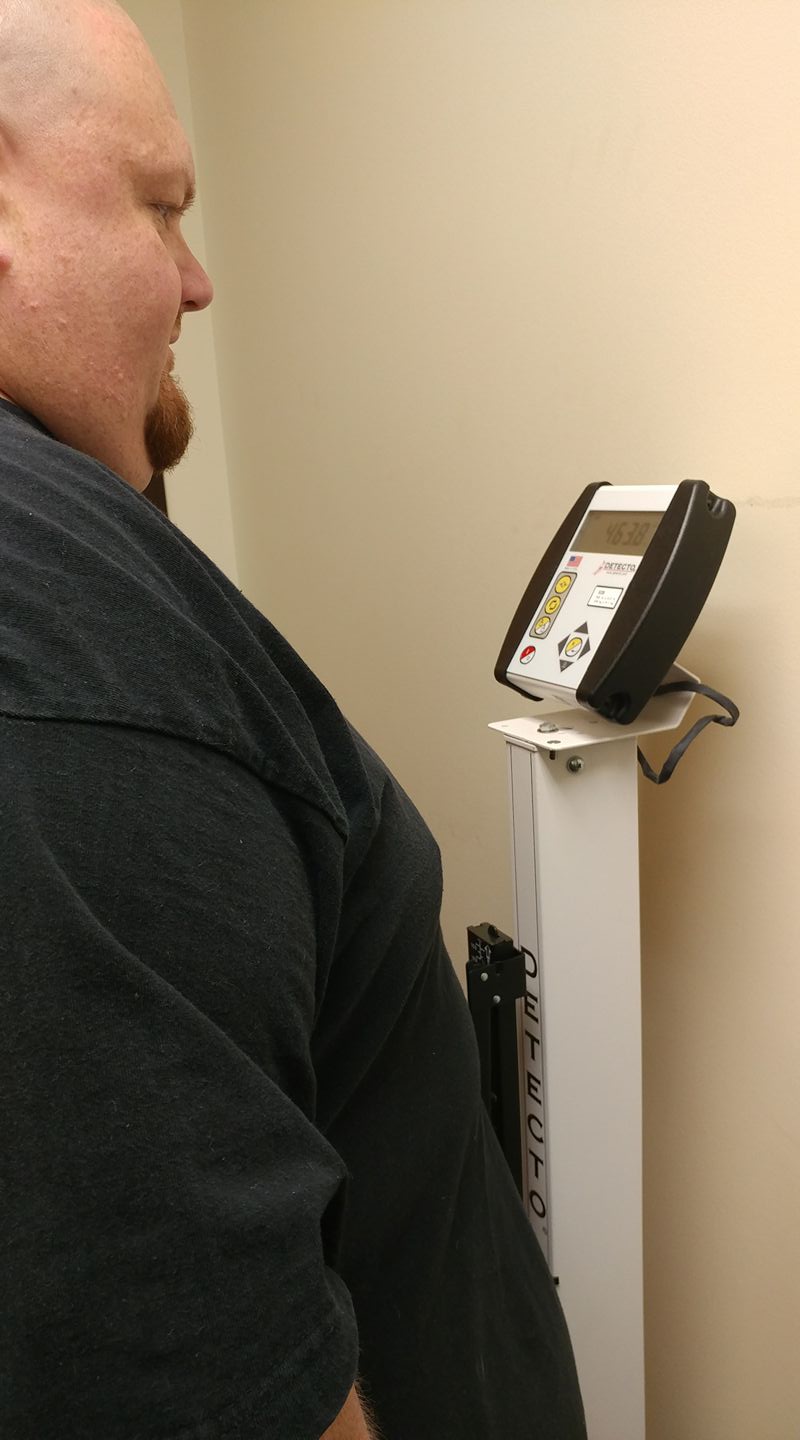 Said Mike, “You have to start caring about yourself and treating yourself right before anyone else will.” Mike treats the bag in the gym like an opponent — the obstacle to his weight loss– and he’s determined to win.

You start coming and you start getting that winning spirit, and you don’t want that bag to get the best of you.

Mike admits that he still struggles from time to time with the demons from his unhealthy past, but acknowledges that self-forgiveness is key to moving forward and enjoying a happier, healthier life.

Forgive yourself and keep going. It’s not the end of the world. 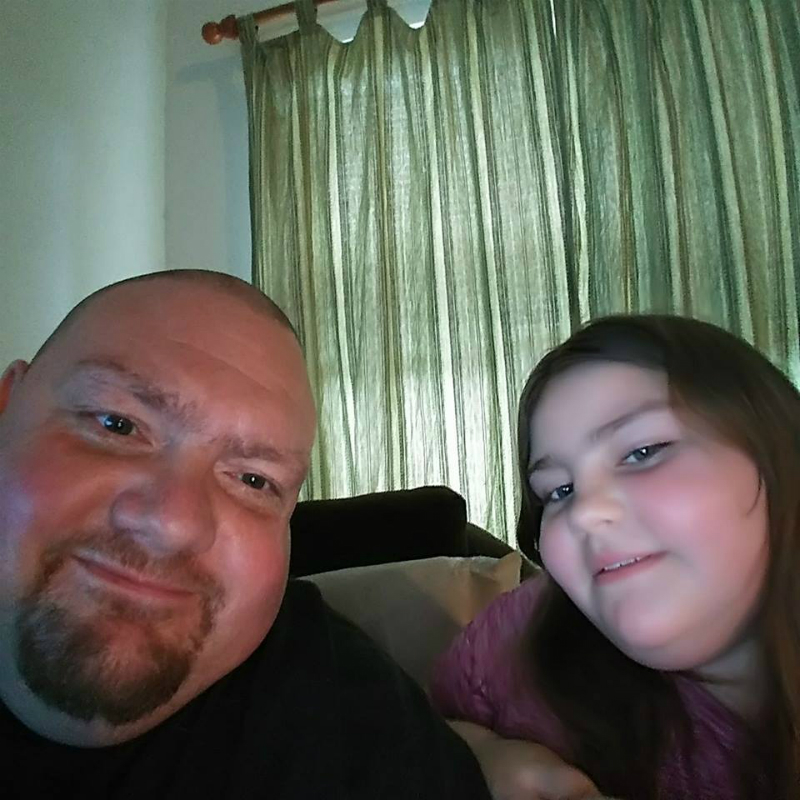 Mike is now working on building a food truck that will offer healthy food choices to his community. And to think all of this happened because he was 15 minutes too early to a Chinese buffet! It really makes you think about all the ways your life could change forever based on a tiny window of time and a spur of the moment decision.

If this story made you think differently about your approach to health and exercise, please share it.