Just over a year ago, doctors told Brian Bolduc that he was on the path to developing cirrhosis.

The life-threatening disease involves scarring on the liver. While he looked like the picture of a generally healthy man, at 5’10” and 276 pounds, Brian was actually considered obese. But it wasn’t happenstance that led the Massachusetts resident to this discovery. It all started when his mom began feeling tired a few years ago.

Doctors did some tests and found out that Rose, who was just in her mid-60s, needed a new liver. 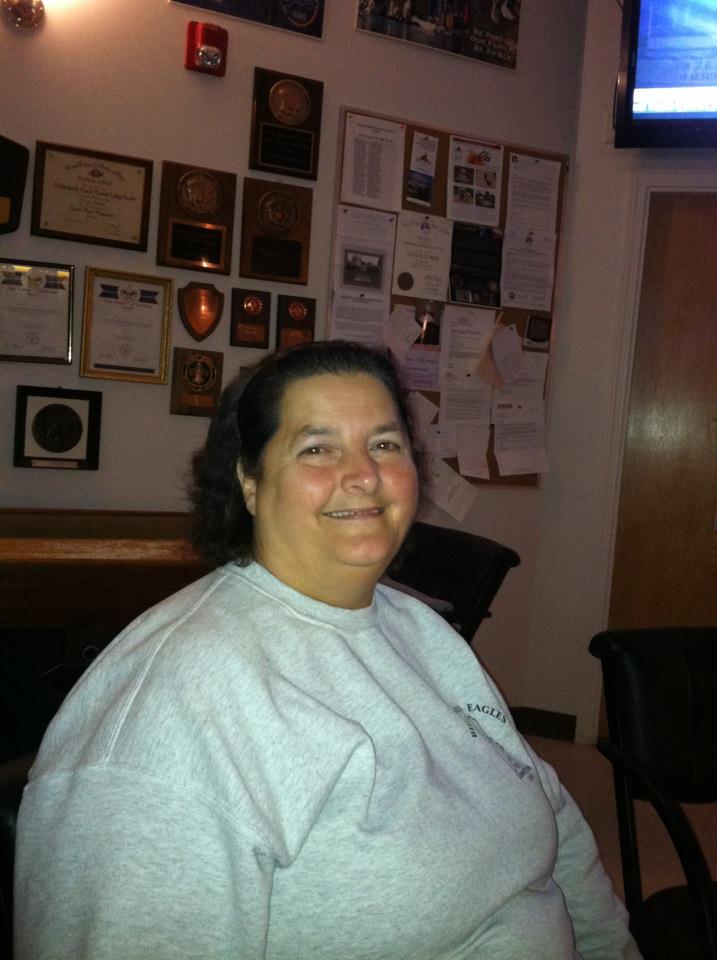 Brian and his family held their breath as the matriarch was placed on a waiting list for a liver, but it didn’t take long for Rose’s health to worsen. What Brian didn’t know when his mom was diagnosed, was that people can be living donors for liver transplants. Our livers are the only organ in our body that can actually regenerate!

Naturally, Brian wanted to know if he would qualify to donate and help save his mom’s life. 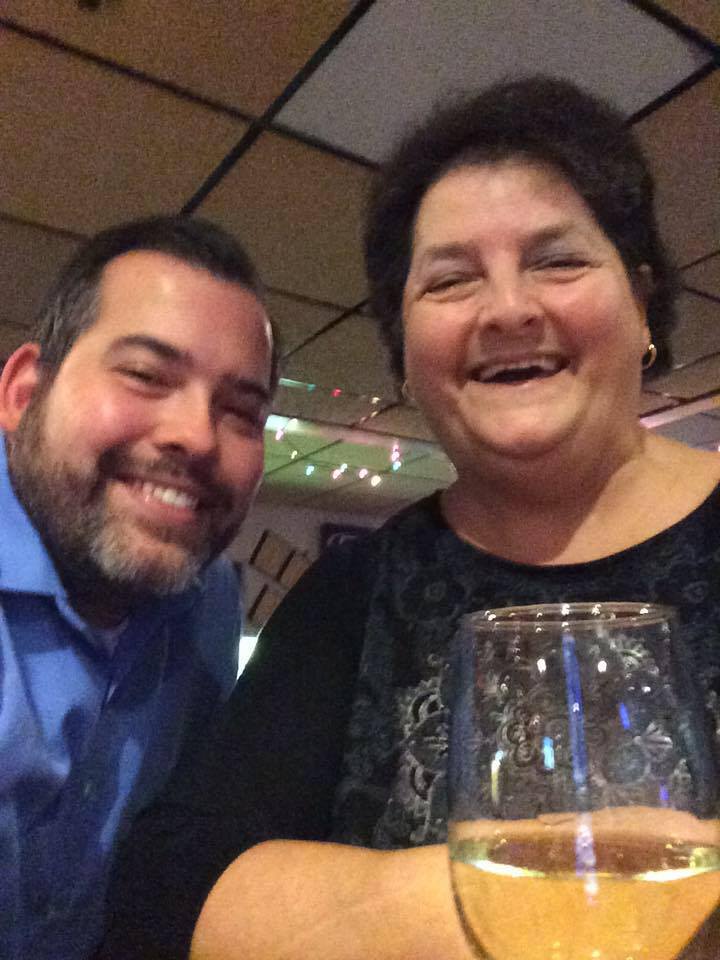 But after a week of testing, doctors pulled Brian aside to deliver some heartbreaking news: “Not only could I not donate to my mother, but I had to tell her that and I had to deal with the fact that I might be getting what my mother had,” Brian recalls.

It wasn’t genetics that was holding him back, though, it was his weight. Doctors told him he needed to lose the pounds — a lot of them, and fast. 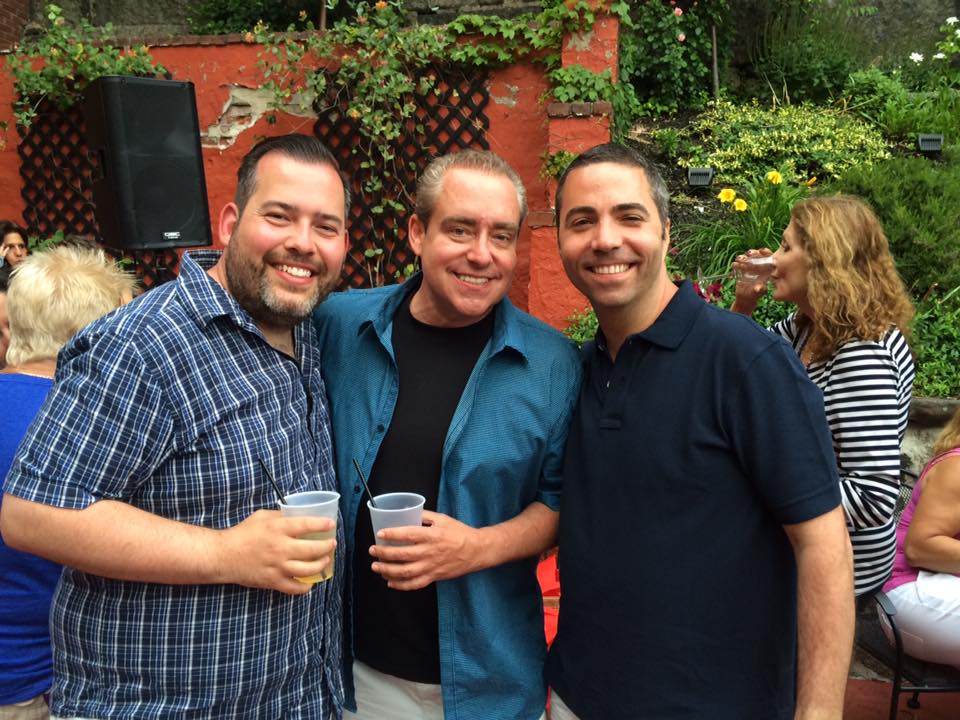 Saving his mom’s life — and his in turn — was enough motivation for Brian, though.

After hearing about a coworkers success from joining a weight-loss clinic, Brian was all in. He started eating better, counting calories, exercising, and all-around living a healthier lifestyle. And it worked!

Less than a year after he decided to make a change, Brian was down 80 pounds. 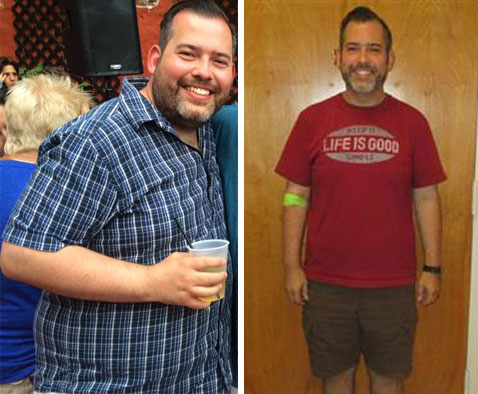 He went back in for more tests and got the GREAT news — he could be his mom’s living donor! 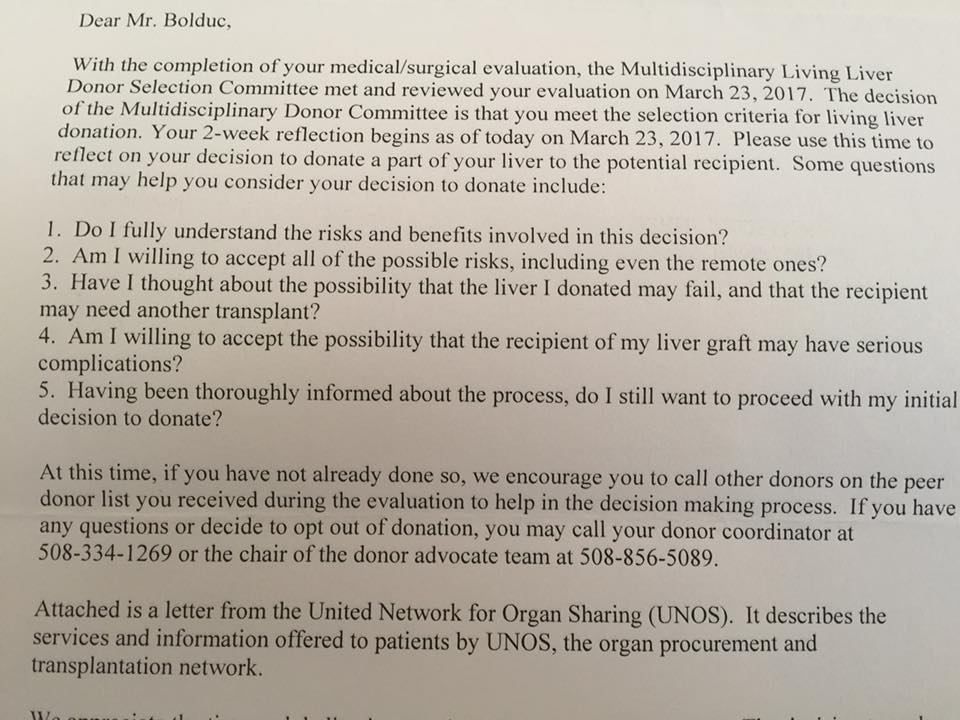 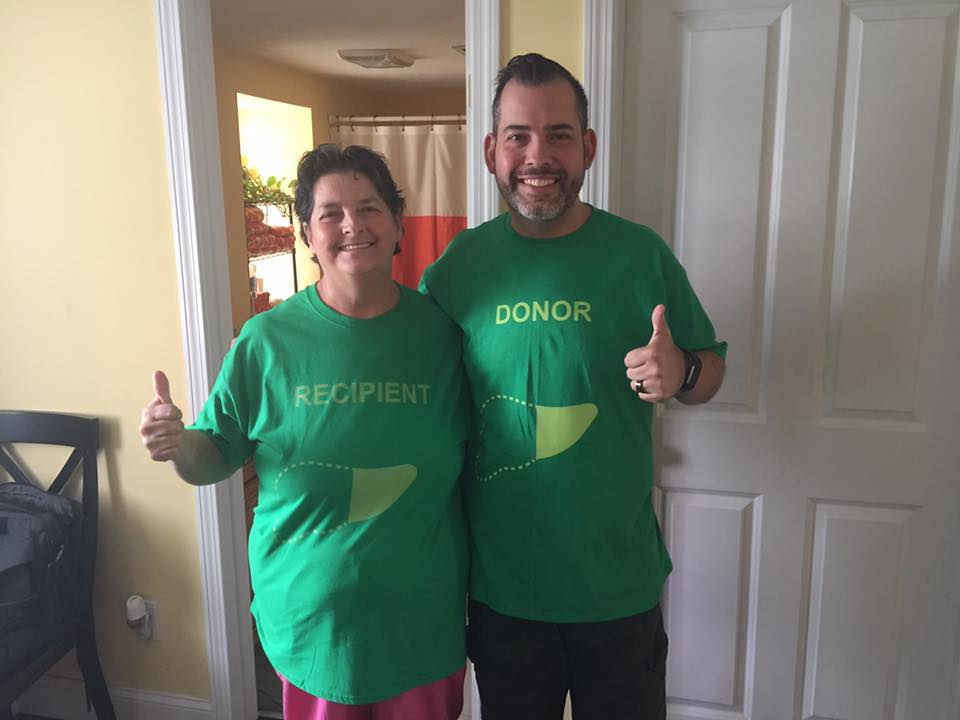 The surgery took place earlier this month and went well. Both mom and son are recovering together.

“This whole thing has saved two lives: I was able to save my mother’s life… and I saved my own,” Brian says of his successful journey. 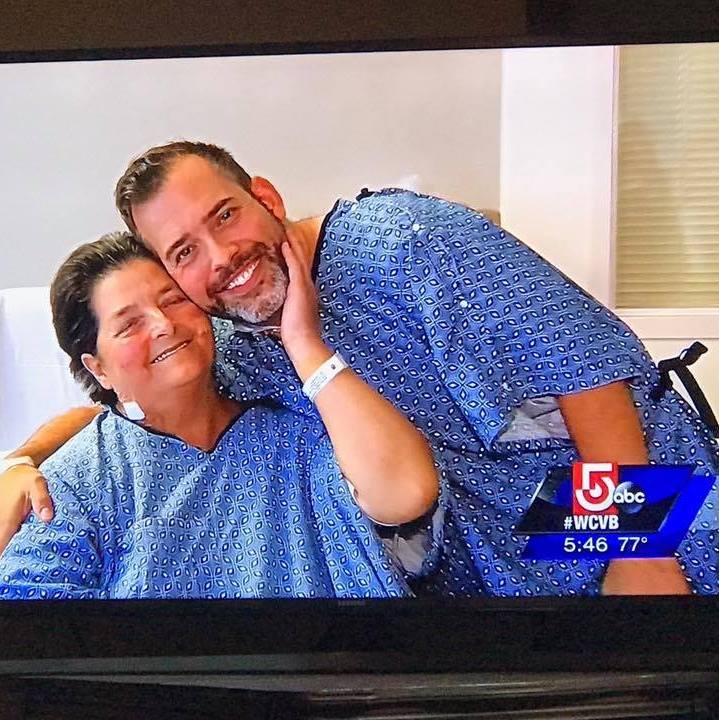 What a happy ending to what could have been a tragic story.