Earlier this year, Staten Island residents Mike Favor and his fiancée, Erica Mahnken, swooped in to rescue a frightened and abused pit bull from an abandoned crack house. But they didn’t have anywhere to house her. Mike got in touch with some firefighter friends who ultimately fell in love and decided to adopt Ashley.

While the firefighters had to provide a new home for Ashley then, today Mike and Erica are able to do the same. 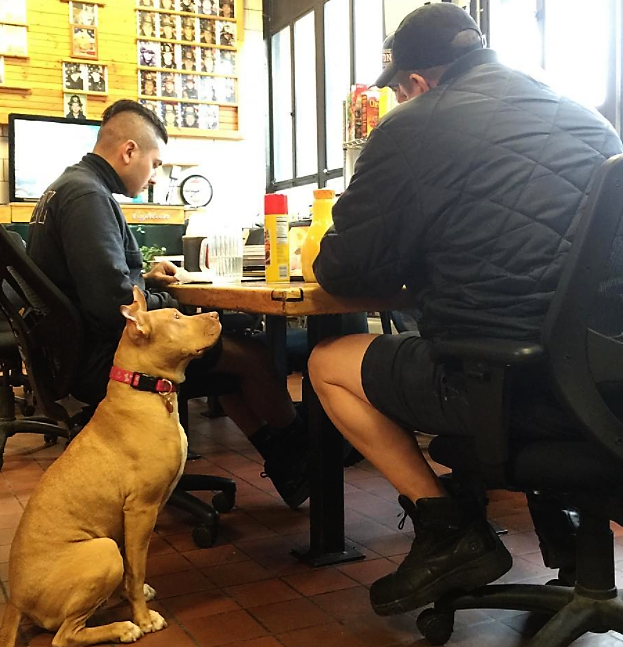 Mike, a 34-year-old carpenter, overcame a serious addiction to drugs and alcohol two years ago and largely credits his sobriety to his new passion: founding and operating No More Pain, an animal rescue group dedicated to rescuing and training dogs from areas damaged by hurricanes. 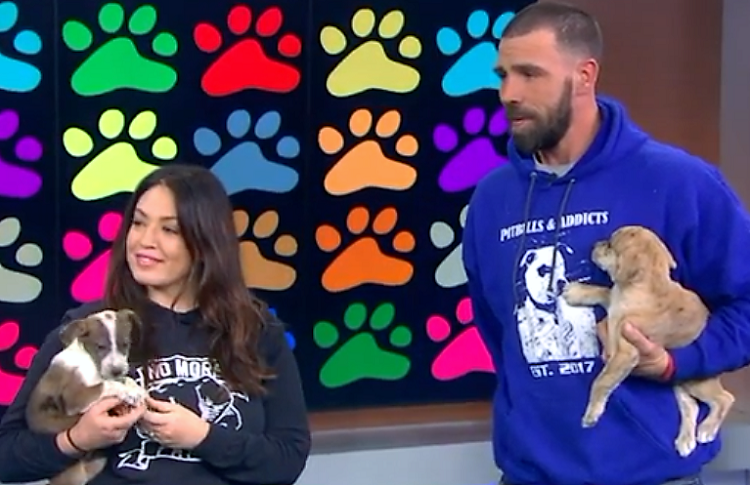 “I just needed a purpose,” Mike said. And that search came to an end after we went out on one particular rescue to Newark, N.J., with another organization. He came away with not just one dog, but two, as well as a goat and a pig.

“So after that, when I was driving home with that dog … I looked at that dog and I said, ‘This is the high that I’ve been searching for.’”

Mike’s friend was so impressed with his dedication that he donated an empty lot to the cause. Mike and a crew of volunteers – many of whom are recovering from their own addictions – then worked together to construct a 4,000-square-foot, climate-controlled facility. A separate kennel now houses 12 puppies and two adult dogs, and more dogs are set to arrive soon from hurricane-ravaged Puerto Rico. 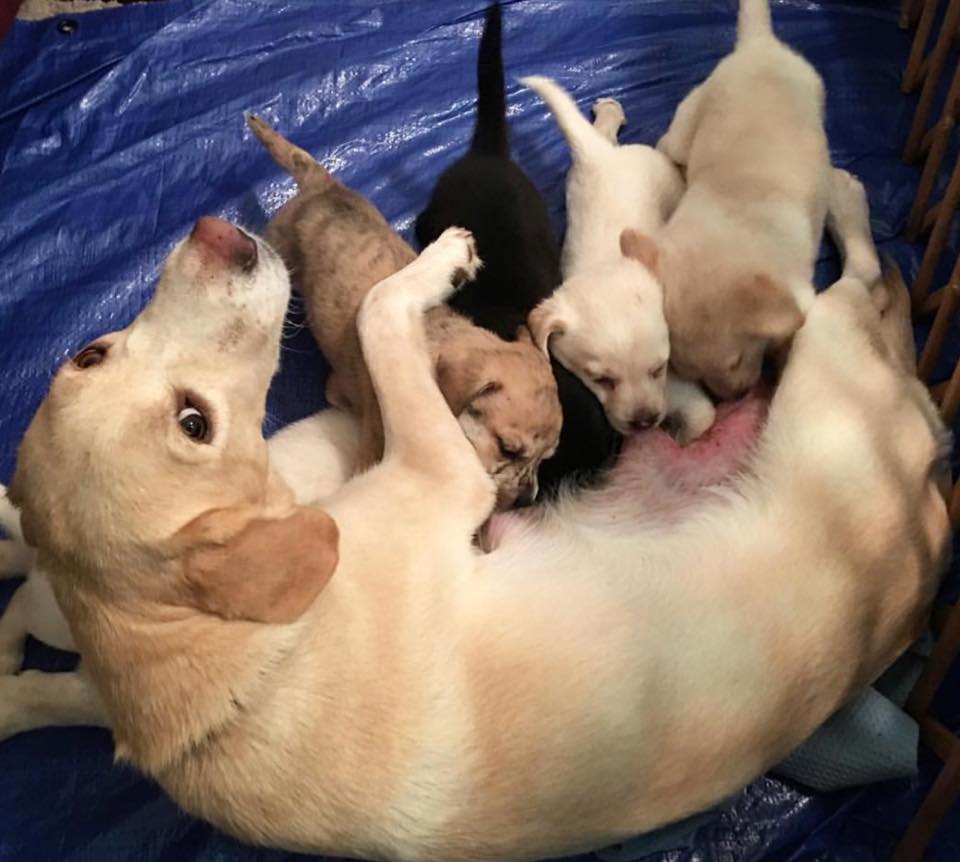 “It worked for me, and I’m willing to open it up to anyone who needs help,” Mike said. 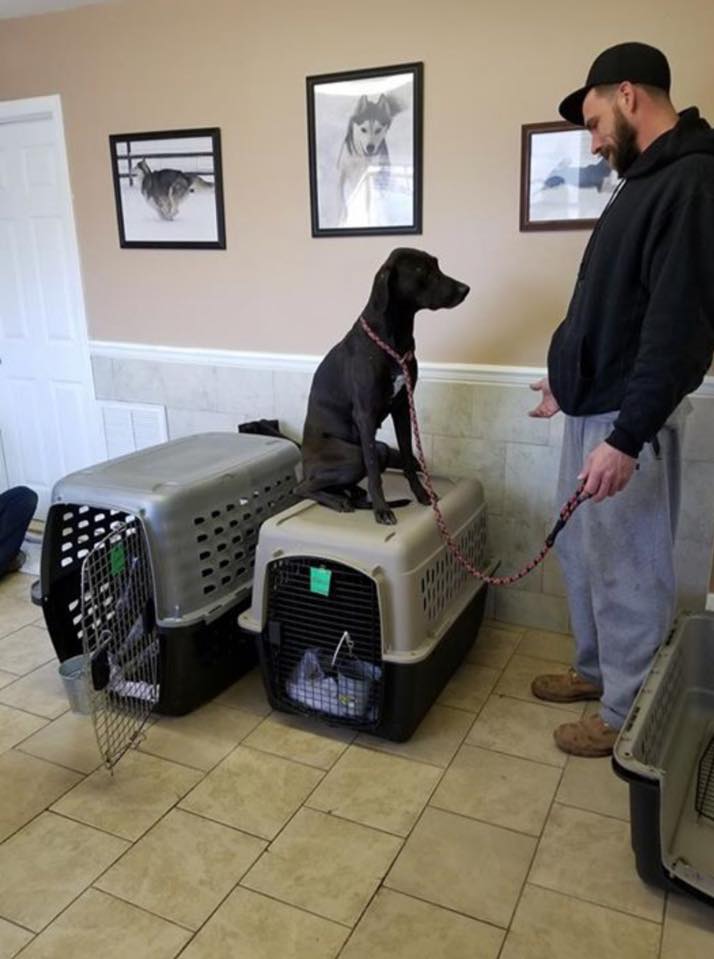 What a wonderful way for someone to turn his life around, not only saving himself but also others in similar circumstances. And working together, they’re helping to save countless dogs in the process.

Watch the video below to learn more of Mike’s story, and share to spread the word about their awesome work!