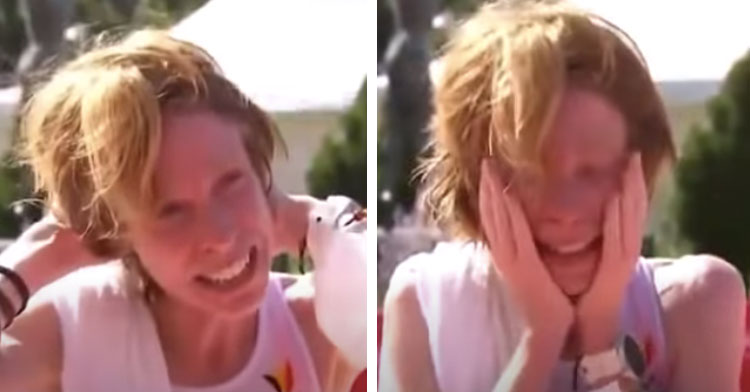 Teacher-Turned-Olympian Loses It When She Hears The Results ...