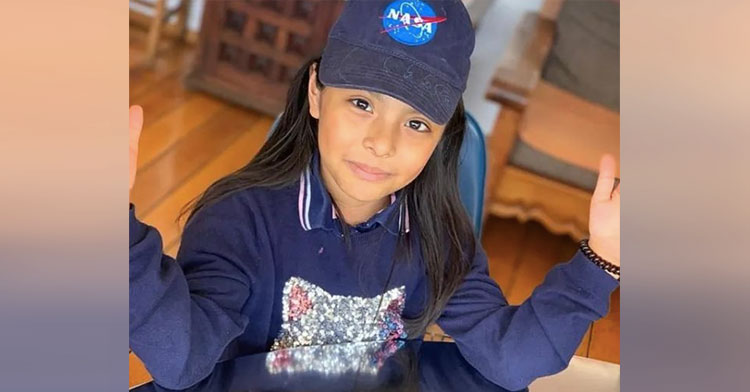 This 9-Yr-Old With An IQ Higher Than Albert Einstein’s...