We could all use a fun surprise once in awhile, but how would you react if a random salesperson turned out to be a world famous singer?

On a recent show on BBC One, famed singer Michael Bublé went undercover to play a lighthearted prank on some London shoppers. With help from BBC’s professional hair and makeup crew, Michael transformed his face and hair to look like a totally different person! He even mastered a South African accent in order to go fully undercover as a sales assistant named Dion. 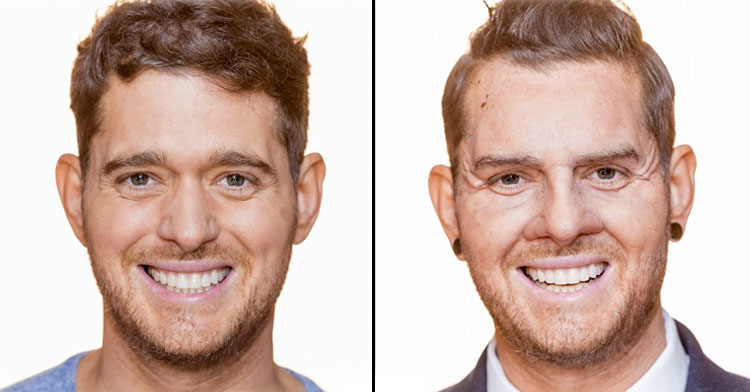 Michael has one of the most recognizable voices in the world, and he’s a beloved public figure to boot, so it’s truly amazing that he was able to fool the general public to this extent! Yet fool them he did. No one he came into contact with knew that it was him.

It wasn’t until he started singing one of his songs that the penny dropped! 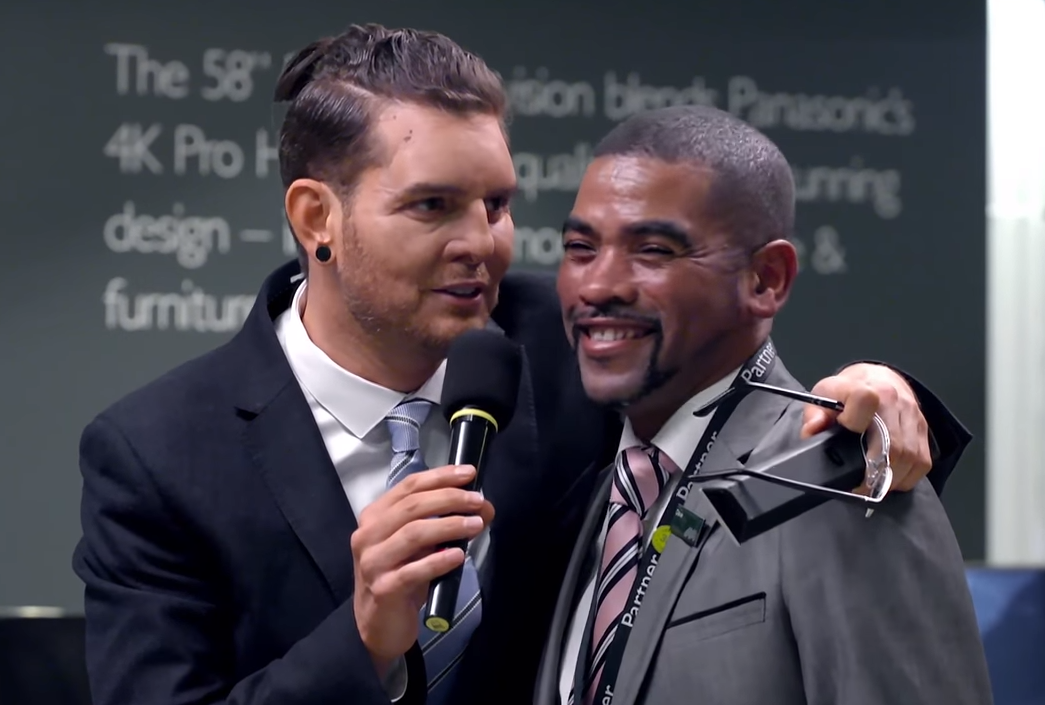 The best part of this clip is when Michael makes fun of himself, telling one prospective customer that all the stereo has is Michael Bublé CDs. “If I had this, I’d use it as a coaster,” Michael said, holding up one of his CDs. 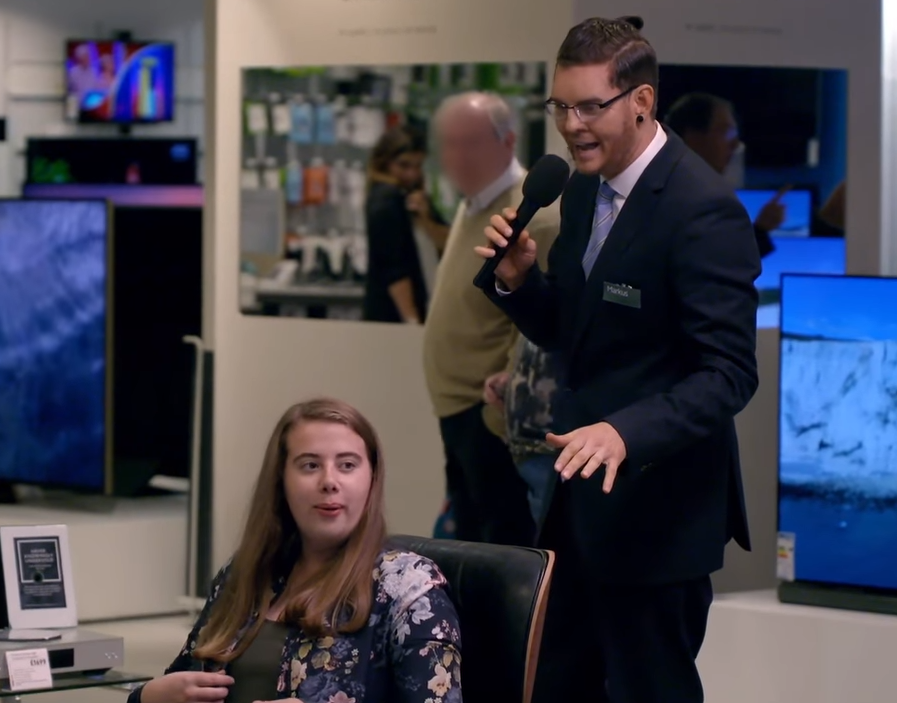 One girl even gets a little shoulder rub from the disguised singer. We’re sure she’s bragging about that now that she knows who he really is!

Honestly, though… the look on her face when she figured out that an award-winning celebrity was serenading her is hilarious! 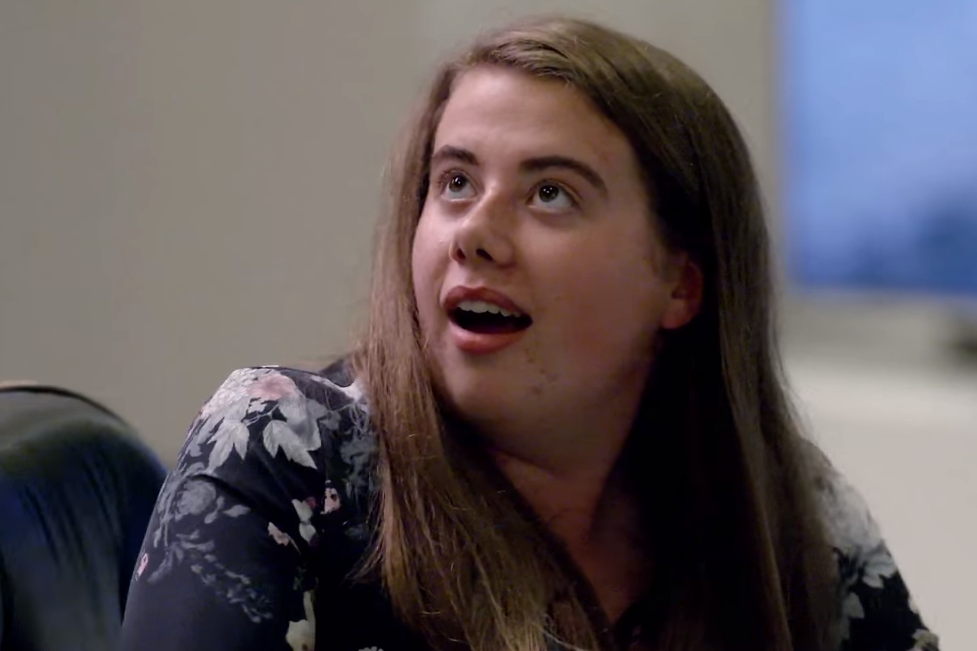 It’s always nice when a celebrity doesn’t take himself too seriously. Watch the funny video below, and don’t forget to share with all the Michael Bublé fans you know!