Guard Refuses To Take Cover In Storm So He Can Place Flag On...

Memorial Day is more than just an excuse to gather friends and family for a barbecue; it’s a day to honor the brave men and women who serve in our military to preserve our life, liberty, and pursuit of happiness.

During the days leading up to Memorial Day 2019 fierce storms raged around the Washington, D.C. area. On Thursday the 3rd U.S. Infantry Regiment, better known as “The Old Guard,” was performing the important task of placing flags on the graves of fallen soldiers at Arlington National Cemetery in Virginia. 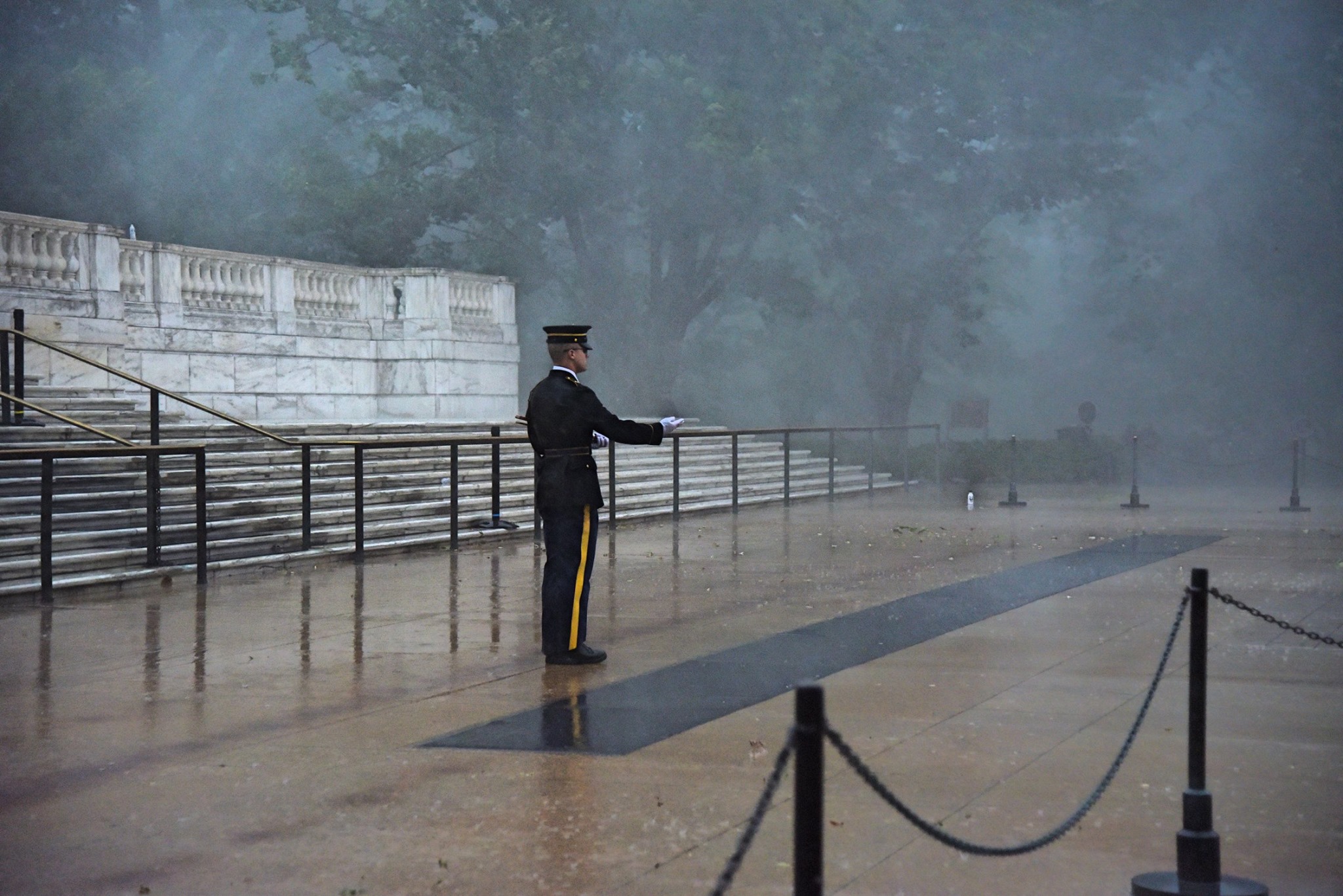 As lightning flashed and thunderstorms reduced trees to tinder, the Old Guard continued their duty to pay respect to their fallen brethren. Even after the soldiers were instructed to take cover there was one member of the guard who refused to let bad weather keep him from paying his respects.

Tyler McKee was the Tomb Sentinel tasked with protecting the Tomb of the Unknown Soldier that day. This monument is dedicated to the deceased United States service members whose remains have not been identified. The tomb represents all of the lost soldiers who will never return to the loving arms of their family, and Tyler was not about to let them go unrecognized regardless of the driving rain and wind. 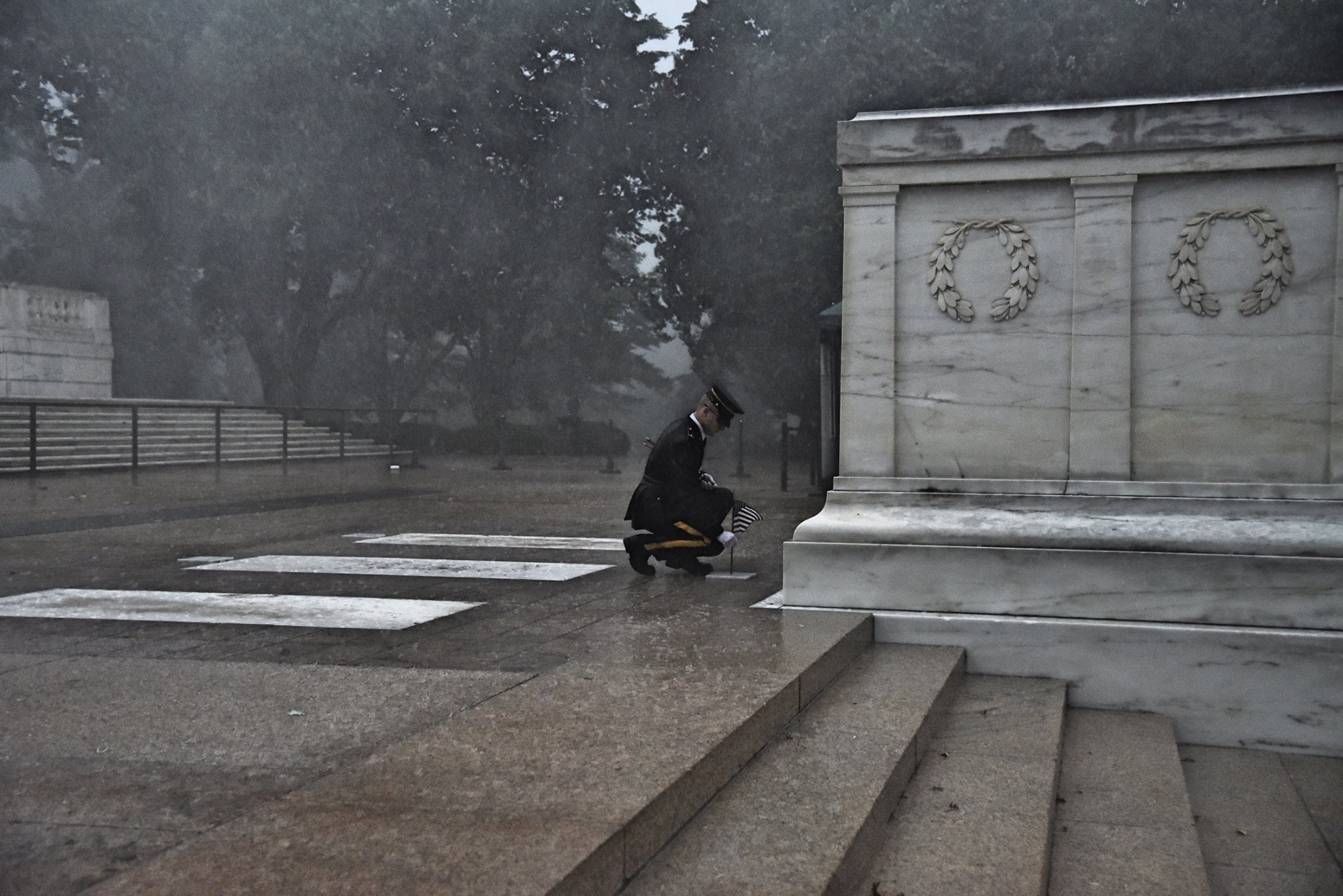 The 3rd U.S. Infantry Regiment shared these heartbreaking photos of Tyler in action on their Facebook page, calling his actions “one of the most extraordinary displays of discipline and dedication to duty at Arlington.”

“Yesterday, torrential rain and drastic wind gusts overcame America’s most hallowed grounds. Visitors ran for cover. News media piled into vehicles together. The streets flooded. Trees as old as the cemetery itself broke at the trunk and came crashing down. But America’s Regiment endured. They found low ground and held fast through the wind and the rain. Some had to be ordered to stand down from planting flags, still determined to continue to honor the fallen.” 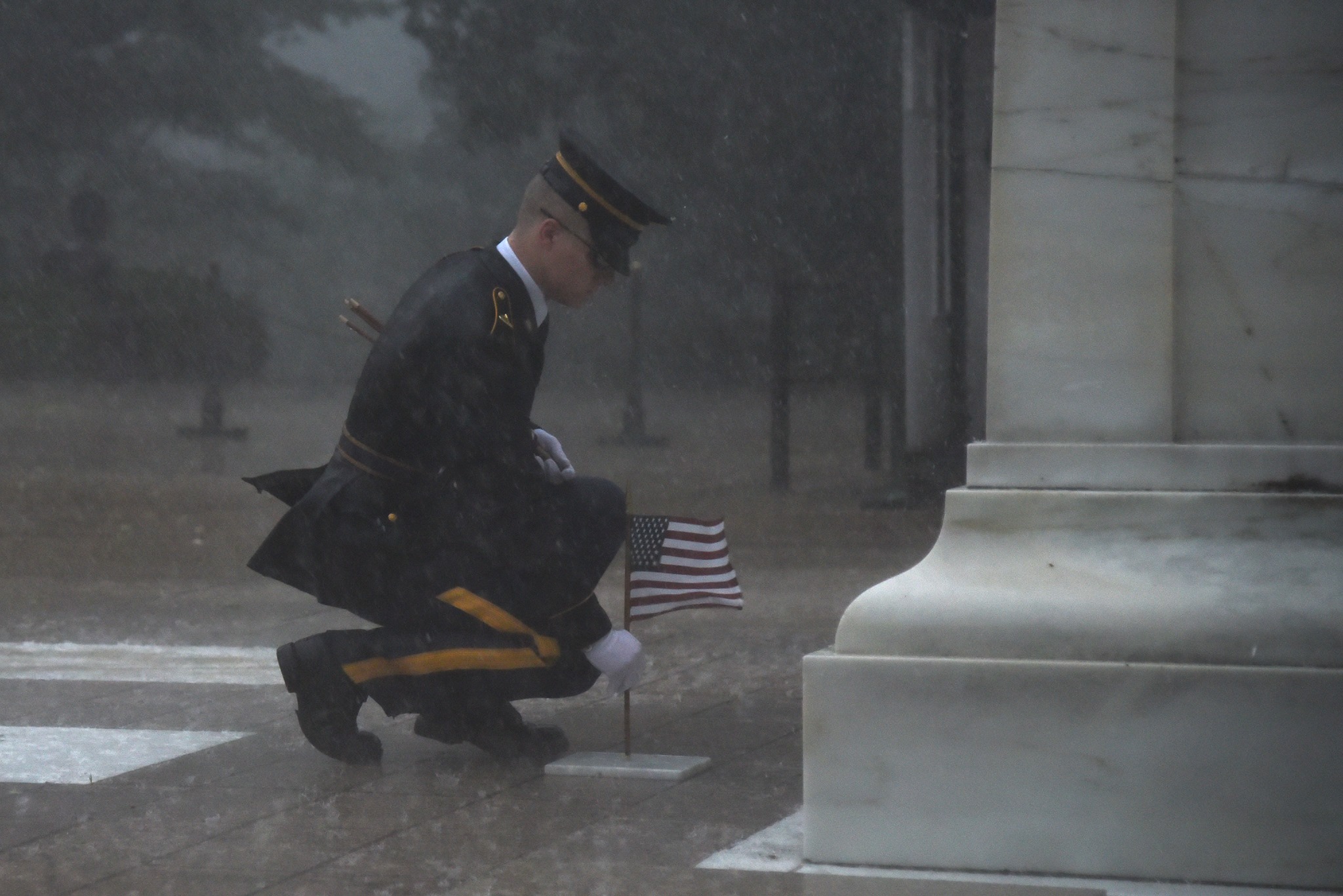 “As thunder shook the ground and rains washed down without abandon, the Tomb Sentinel pierced through the elements with breath-taking precision. He knelt and placed the flags in honor of the Unknowns. For the select few who saw this moment, it was jaw-dropping. Humans have their limits, but The Old Guard has yet to meet theirs.” 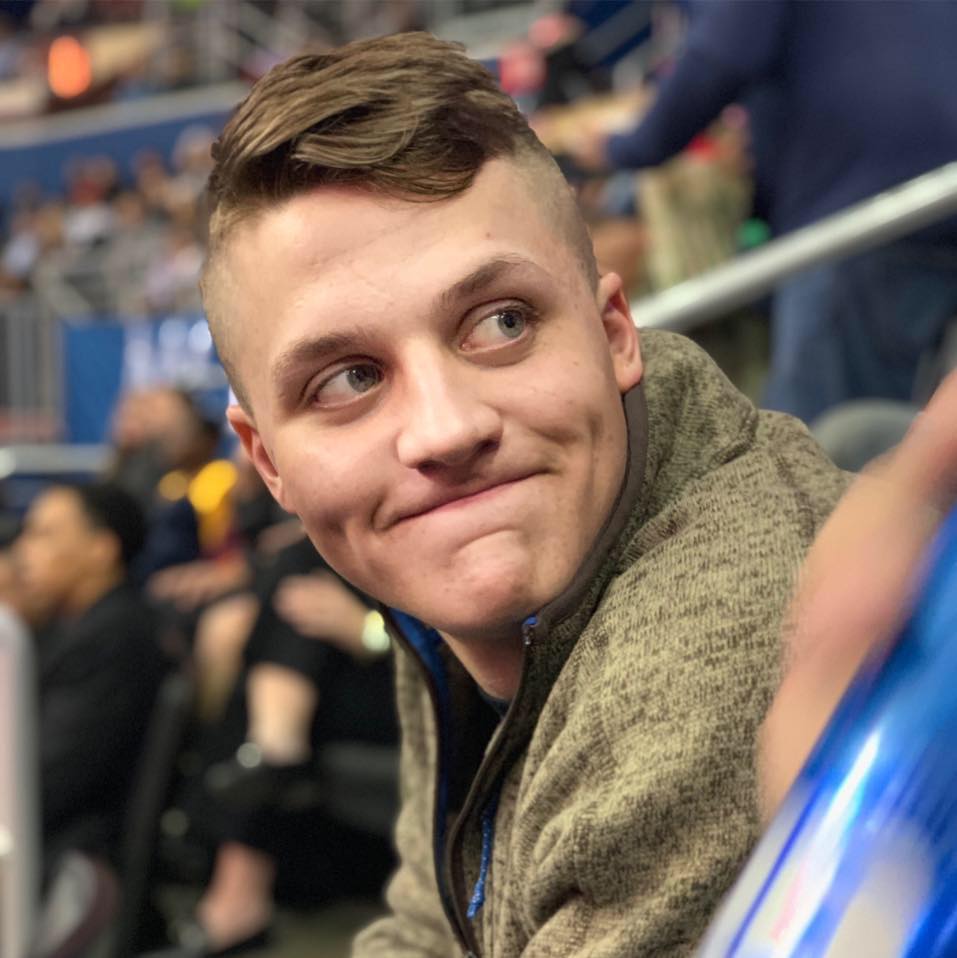 “You – make a mom proud!” Julie wrote. “Thank you for representing those who were there before you and gave their lives for our freedom. Your brother #640 also showed the same honor and respect.” Further comments also revealed that Tyler’s brother Wyatt McKee is also in the Armed Services. 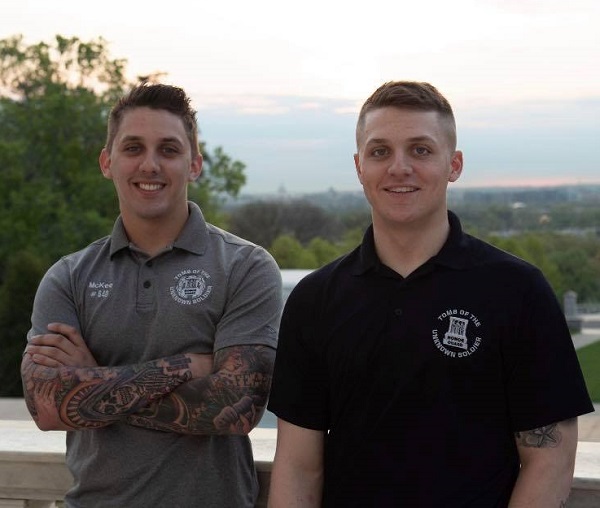 This proud military family should serve as an example to all Americans. Regardless of the rough weather or unforeseen circumstances that may come our way it’s crucial to retain respect and admiration for those who would literally lay down their lives for our own. Thank you, Tyler, for reminding us what real service looks like.

Please share this story to thank our military for their sacrifice.