“My son, Leighton, works as a referee for soccer games here in Miramar, Florida,” Mom Donna wrote in an email to InspireMore. “This particular game in April, the red team (Wildcats) did not have enough players. The blue team (Chargers) were winning 4 to 0.

“At half time, Leighton was speaking to the Wildcat coach and learned this was his very first time coaching a game, and not all the players showed up.”

That’s when Leighton and another referee made a decision that touched her heart. They took off their green referee shirts, put on red shirts, and joined the Wildcats for the remainder of the game. 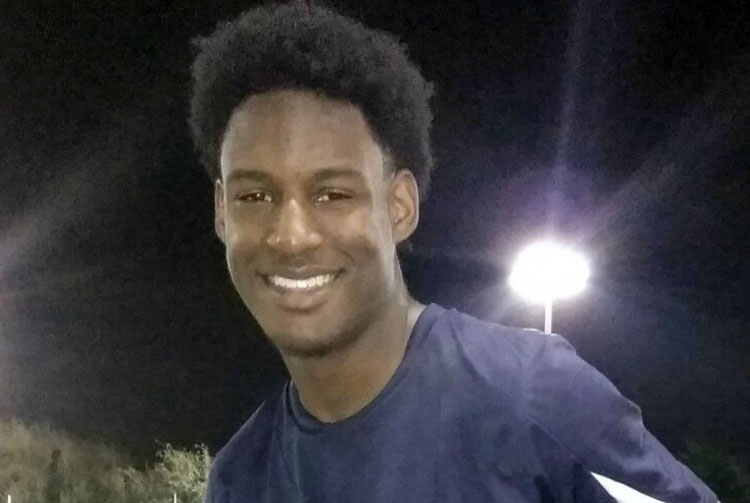 “In the end, the Chargers won the game, but the smiles on the Wildcats’ faces said it all,” wrote Donna. “It’s not about winning the game; it’s about two young men taking the time to help the Wildcats feel special.”

Donna concluded her story with a sweet reminder for all of us: “It takes nothing to be KIND!”

We agree! Thanks, Leighton, for making that team and new coach’s day, and thank you, Donna, for sharing your story with us.

This story was originally shared in InspireMore’s daily newsletter, Morning Smile. Click here to subscribe!
Be first
Next Story