If you’ve ever listened to a choir in an old cathedral , you know how beautiful the harmonies are as they reverberate off the walls and ceiling. The sound of the echoes is breathtaking.

Recently, singer Malina Katherine Reese found herself in a “Pantheon style church” and had no choice but to sing her heart out. 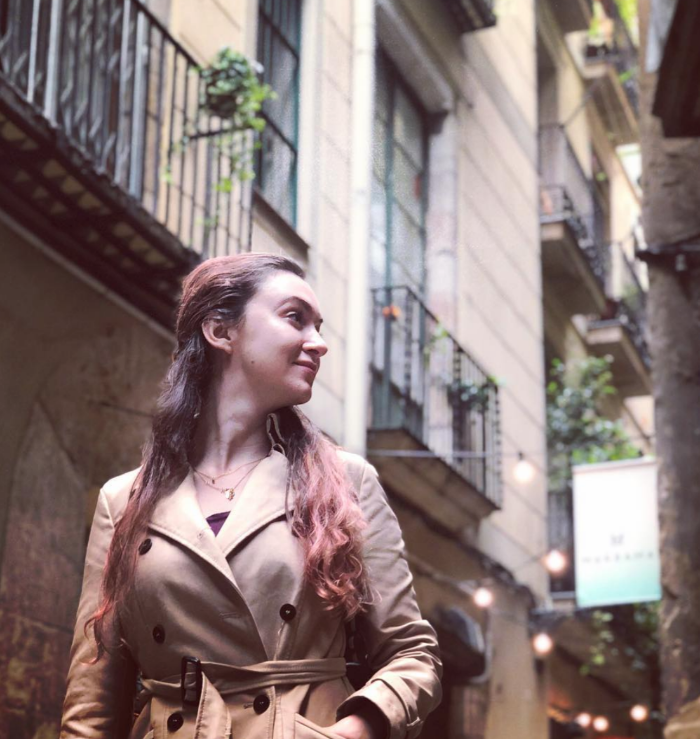 Malinda writes her own music, sings and acts in regional plays, and has a YouTube channel where she showcases her talents … and posts funny videos of Google Translate butchering song lyrics. While her comedy is top-notch, Malinda’s natural singing talent is what makes her so impressive.

During a recent trip to Portugal, Malinda was admiring the gorgeous design of a cathedral church and felt inspired to sing. In a video she posted on social media, she mentioned that the church had a “six-second acoustic delay”, which allowed her voice to basically harmonize with itself. 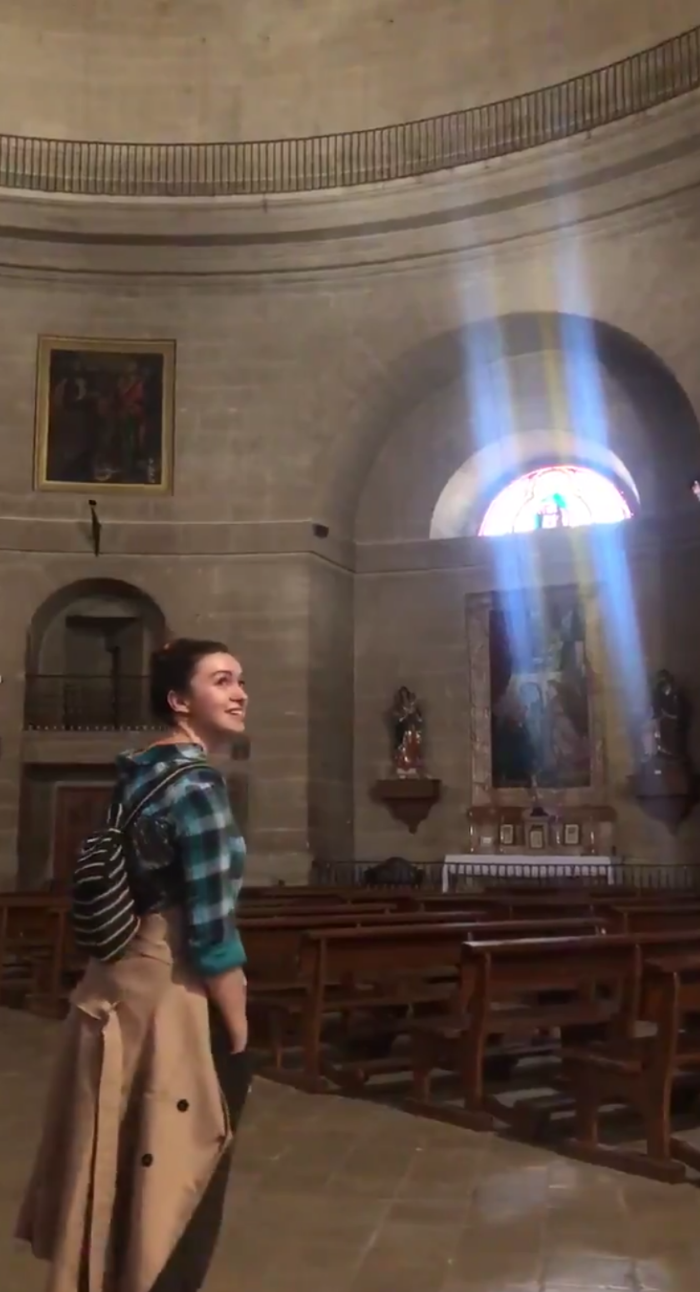 There was no Google Translate humor in this video. Malinda simply sang a gorgeous aria that echoed long after she was finished.

Since its posting, fans have left thousands of comments praising the singer for her talent. They’ve said her voice is “like an angel”, “magnificent”, and downright “magical”.

Some followers have asked Malinda if she would record an entire album in the church. While she didn’t record an album, she did say that she filmed another video in the “two minutes” she was in the church and that she will release it around Christmas. Until then, the internet will just have to enjoy the small snippet of musical magic.

Watch Malinda sing in the video below, and remember to share with your friends!

When you get a Pantheon style church with a 6 second acoustic delay all to yourself… ⛪️🔊🎵 pic.twitter.com/rtDZhrKWq4