Certain exercise/workout groups are known not only for their results but also for the comradery that comes along with them. You’ll often hear people declaring their love for yoga, barre, biking, or crossfit – not necessarily because they love the workout, but because they love the community that they are part of.

24-year-old Miles Taylor has cerebral palsy and has dedicated himself to strength training.  He has formed a lot of friendships within the strength community – and many of those friends were there to cheer him on at his first competition. 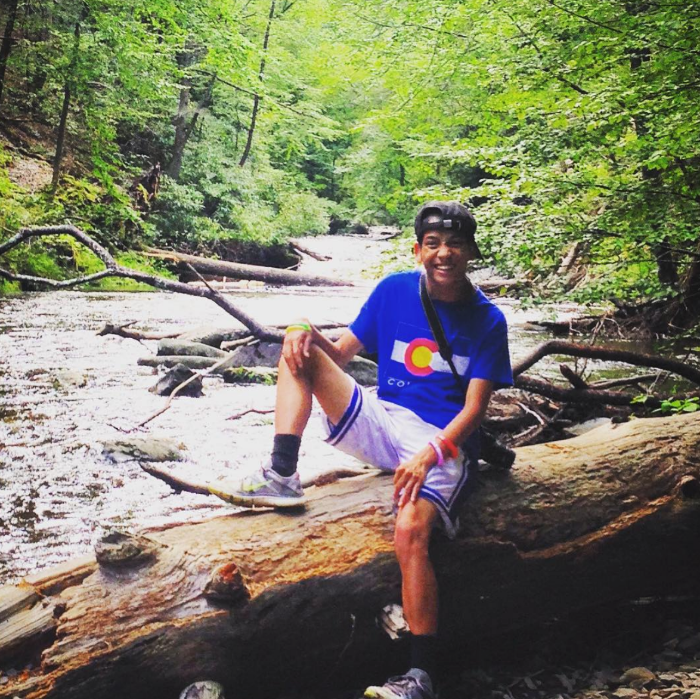 Recently, Miles shared a video on social media of the deadlift portion of his first competition. In it, he walks to the weights with his coach nearby, and the whole crowd cheering him on. Miles bends over and gets his grasp on the weight, pauses for a bit, then stands tall with perfect form. 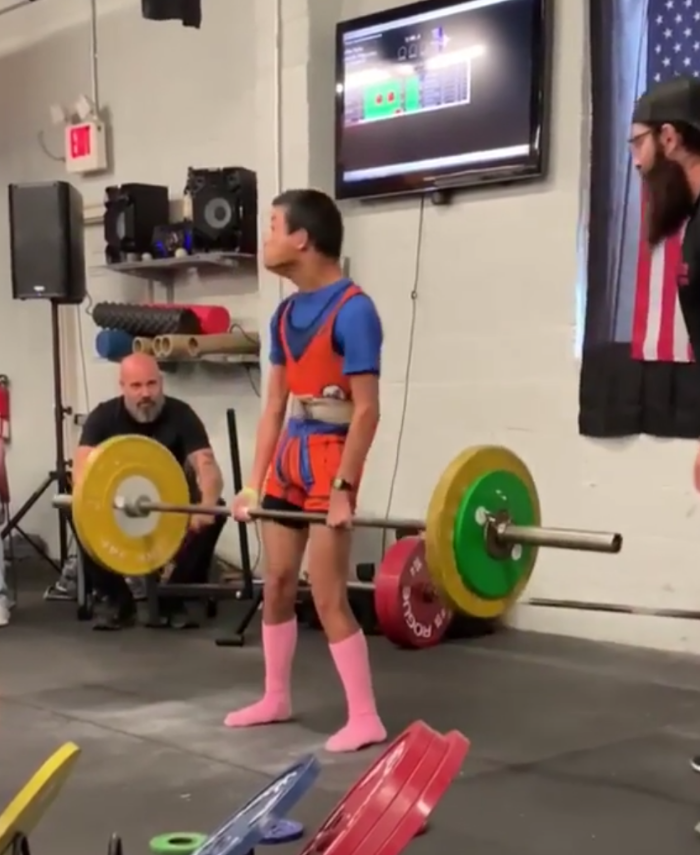 The best part? It was a personal record for Miles, the most weight he’d ever deadlifted.

His coach Nic, who is an American Strongman National Champion (no big deal), was so excited for Miles, that as soon as the athlete dropped the weights he scooped him up and carried him on his shoulders in celebration. The crowd continued to cheer as Nic brought Miles over to the gym’s bell – which is used to signal a personal best or major accomplishment. 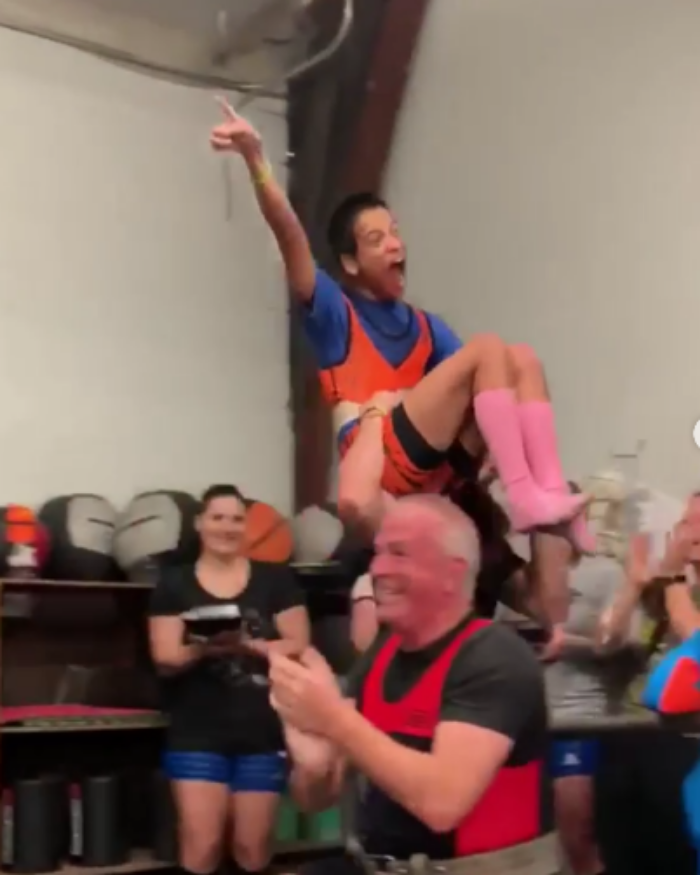 Miles had to work for months to get to a point where he could compete. He trained hard and told his coach not to treat him special because of his condition. By the end of the competition, Miles went 9 for 9 on his lifts, and even earned himself a medal. 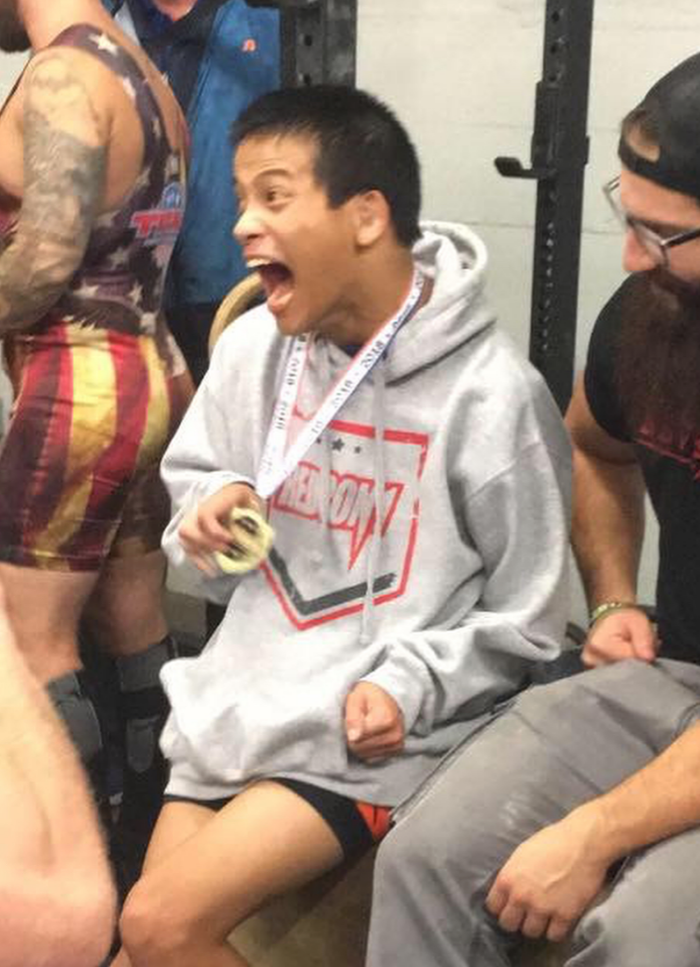 Miles’ coach and workout community really showed up and encouraged him to do his best. It’s safe to say that this will certainly not be the last time Miles competes – he has many personal bests still to come.

Watch the video of Miles’ deadlift below and try to hold back happy tears. Share it with anyone who could use a little encouragement!

What a day!! My first competition was amazing, but even more amazing is the fact that I my @neversate family, my coach @uncle.nic and a bunch of new friends in whom I just met by my side cheering on everyone! Because of them I went 9 for 9 on my lifts and hit a deadlift PR! Thank you! #neversate #grateful #cerebralpalsy #powerlifting #family