All Mahlon Layne ever wanted was a big group of friends with whom he could celebrate his birthday.

The Oregon boy is one of six kids and recently started at a public school, and his mom Kirsten wanted to make him feel special. So she pulled out all the stops for her “caring little boy” by planning him a “Diary of a Wimpy Kid”-themed party when he turned 9 in October 2016. 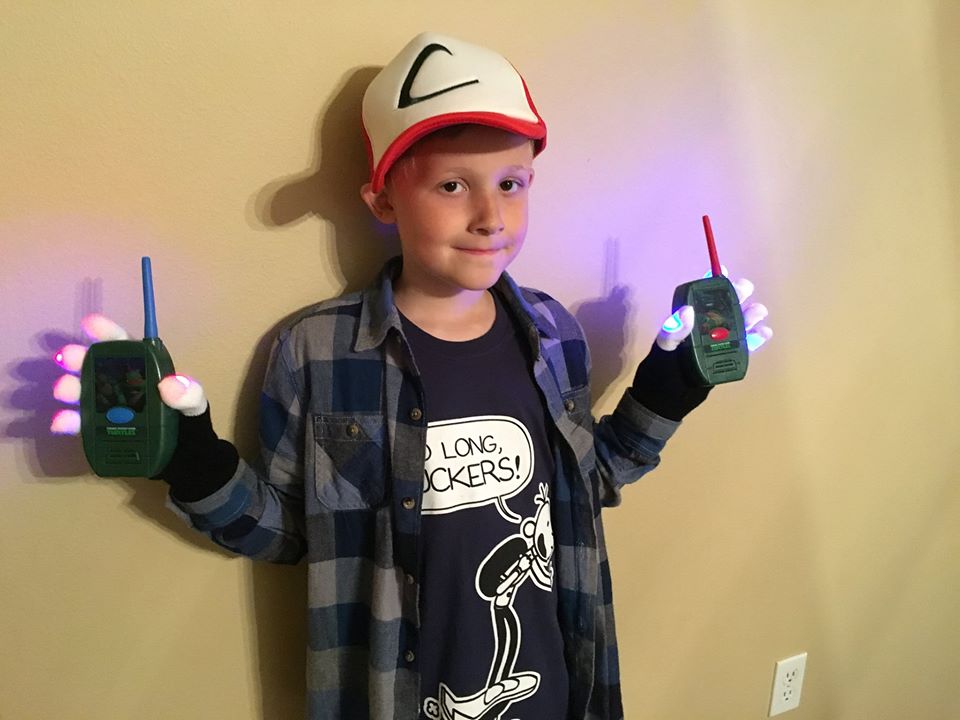 In the days leading up to the party, Kirsten began to worry. None of the six kids who’d been invited had RSVP’ed, but she chalked it up to being an “old school” practice. Unfortunately, when the big day arrived, her nagging fear turned into panic… and then anger. By the time Mahlon’s dad got there with several boxes of pizza, they had to face the facts: No one was coming.

To salvage the event, Kirsten called up some family members to celebrate with her disappointed son. Soon, Mahlon was smiling and opening presents. Being the sweet child he is, he even brought the goody bags he’d prepared to school the next day to give them to his friends! 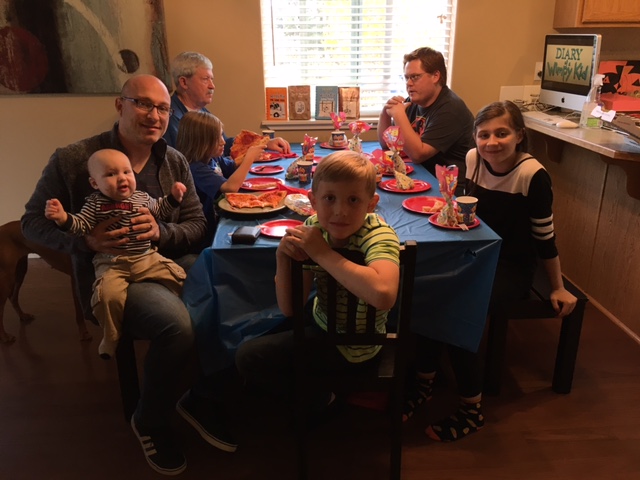 His mom, however, needed a little more time to process. The night of the party, she vented her frustrations on her blog, titling the piece “Parents, Please Don’t Forget To RSVP.”

By the next day, the post had gone viral! People from around the world chimed in with their own stories and began sending Mahlon cards, gifts, and letters of encouragement. Recognizing that he was surrounded by people who loved him, Mahlon chose to donate some of those gifts to other children so they would have presents in time for Christmas. 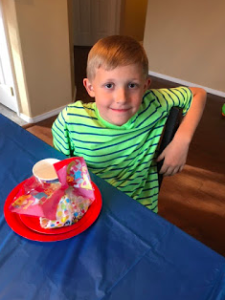 Not long after, a local fire department heard what happened and invited the Laynes to visit their station.

Even more shocking was that Kirsten’s post reached Jeff Kinney, the author of “Diary of a Wimpy Kid.” When Kinney realized how his fan must have felt that day, he reached out to see what he could do.

Not only did the author FaceTime with Mahlon, but he also invited the whole family to fly out and meet him at a book signing event. Plus, he gave Mahlon a copy of his new book — which hadn’t been released yet! 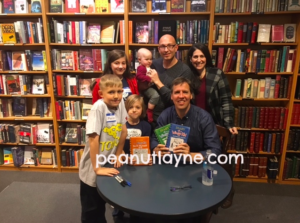 What a great example of turning a negative situation into a positive one. We’re so glad Mahlon ultimately got to celebrate his birthday in style!

Share this story to spread the joy with your friends.