When a home intruder knocked on the door of an 82-year-old woman, he likely had no idea he was about to face the fight of his life.

Willie Murphy has made headlines for the past decade. Around her hometown of Rochester, New York, Willie is known for being the elderly lady who got into powerlifting at the age of 72. She’s since gone on to win loads of professional powerlifting competitions, and she can currently deadlift 225 pounds. 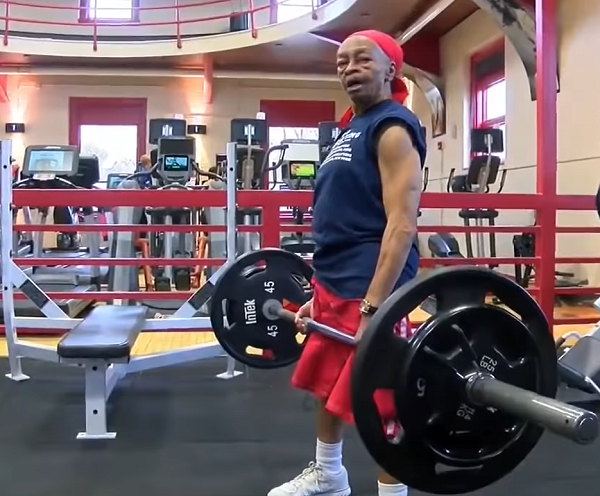 Still, when an intoxicated stranger began to pound on her door one evening when she was home alone, she couldn’t help but feel afraid. “It’s kind of semi-dark and I’m alone, and I’m old. But guess what, I’m tough,” Willie explained. “He picked the wrong house to break into.”

As the man yelled through the door, asking her to call him an ambulance because he was hurt, Willie quickly called 911. When she told him she wouldn’t let him in he became angry and pushed the door open. Instead of cowering from the intruder, Willie put up her dukes.

First, she grabbed a nearby table and began to beat the man with it. When the table broke into pieces, she jumped on top of him and started hopping up and down! 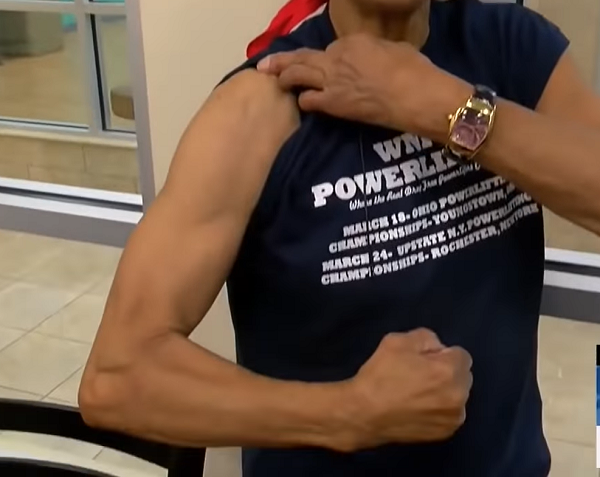 When it seemed like he was going to get up again, Willie grabbed a bottle of shampoo and squirted it in his eyes. Suddenly realizing he’d picked the wrong octogenarian to mess with, the man started crawling towards the door. Willie was more than willing to help him out, grabbing his arm and dragging him towards the door with all her might.

“He wants to get the heck out of there. And I’m trying to help him get out of the house, but he’s too heavy. I can’t move him. He’s dead weight,” she said. By the time the police arrived the man was done. 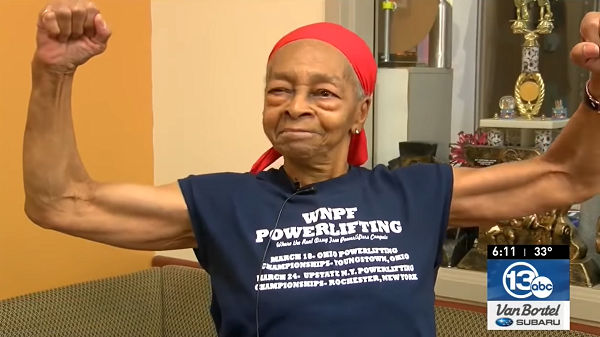 Way to go, Willie! This is one grandmother we wouldn’t want to tangle with. She may be decades older, but if we’re ever in need of backup we hope she’s there to have our backs. Willie is such a great example of someone who refuses to get old and frail. She was back at the YMCA for her daily workout the very next day!

Share this story to remind your friends it’s time to hit the gym so we can stay prepared for whatever life throws at us.