When bad things happen, having a strong support system in place makes all the difference.

On top of the ongoing COVID-19 pandemic, Kristin and Dakota Bowden of Texas have been going through another struggle. Their worries began in early March when Lula Beth, their 3-year-old daughter, started experiencing extreme abdominal pain. 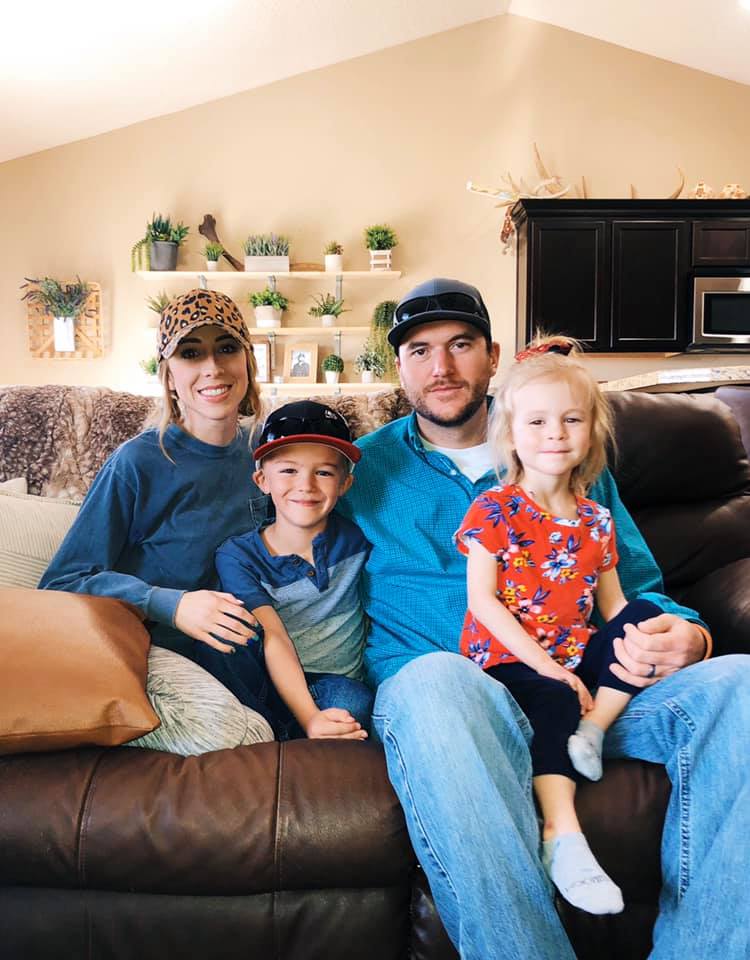 A photographer by trade, Kristin documented their medical ordeal online.

“March 2020. The messiest month of our lives,” she wrote on Facebook. “Throughout March we visited different doctors’ offices at least six separate times. She was diagnosed with a UTI 2-3 times. RSV once. Flu-bug once. It just wasn’t adding up.” 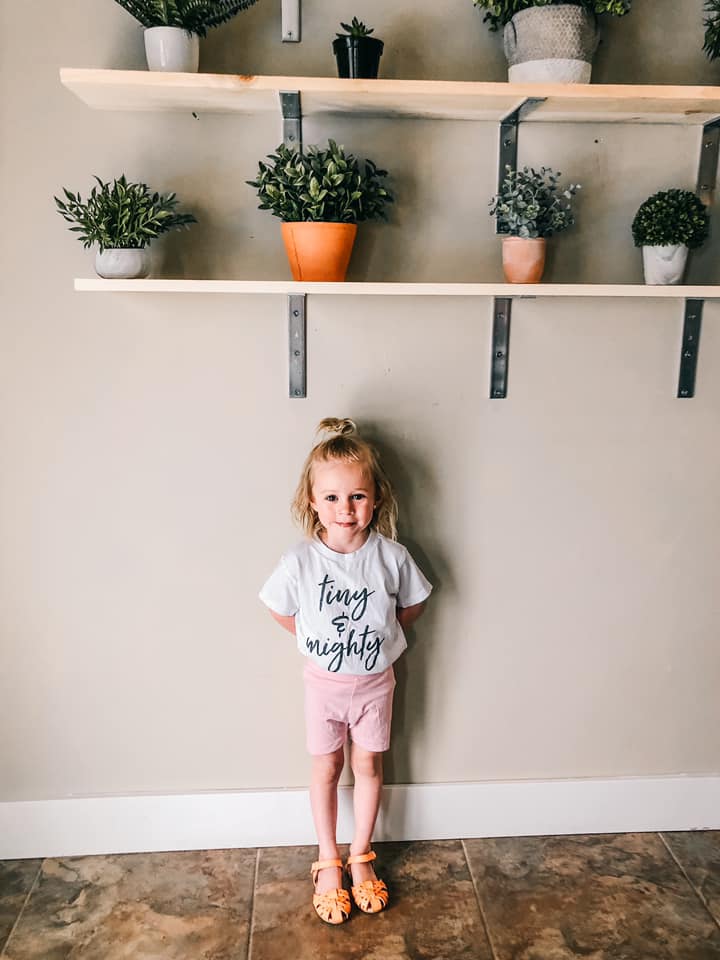 By March 23, they were desperate for answers. After yet another flu diagnosis, they headed to the emergency room for more extensive tests. The results were every parent’s worst nightmare: Lula Beth had a football-sized cancerous tumor that would require surgery to remove. 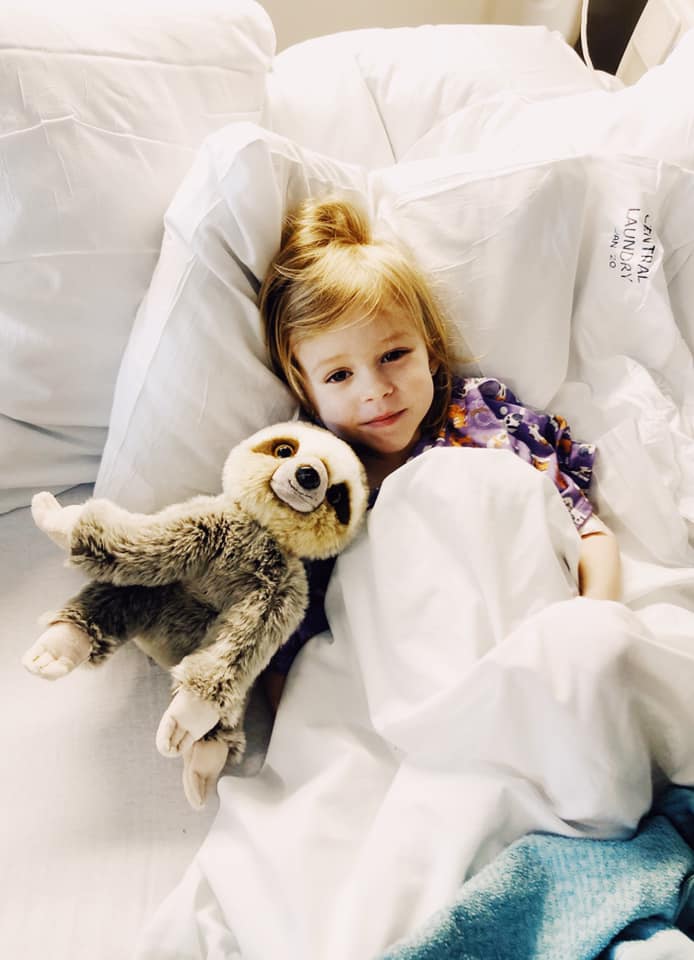 The toddler had surgery on March 26. After five long hours, her doctors were able to remove the entire mass.

A few days later, the family finally got some good news! Their little one had stage 2 Wilms tumor, which was “very curable and treatable.” 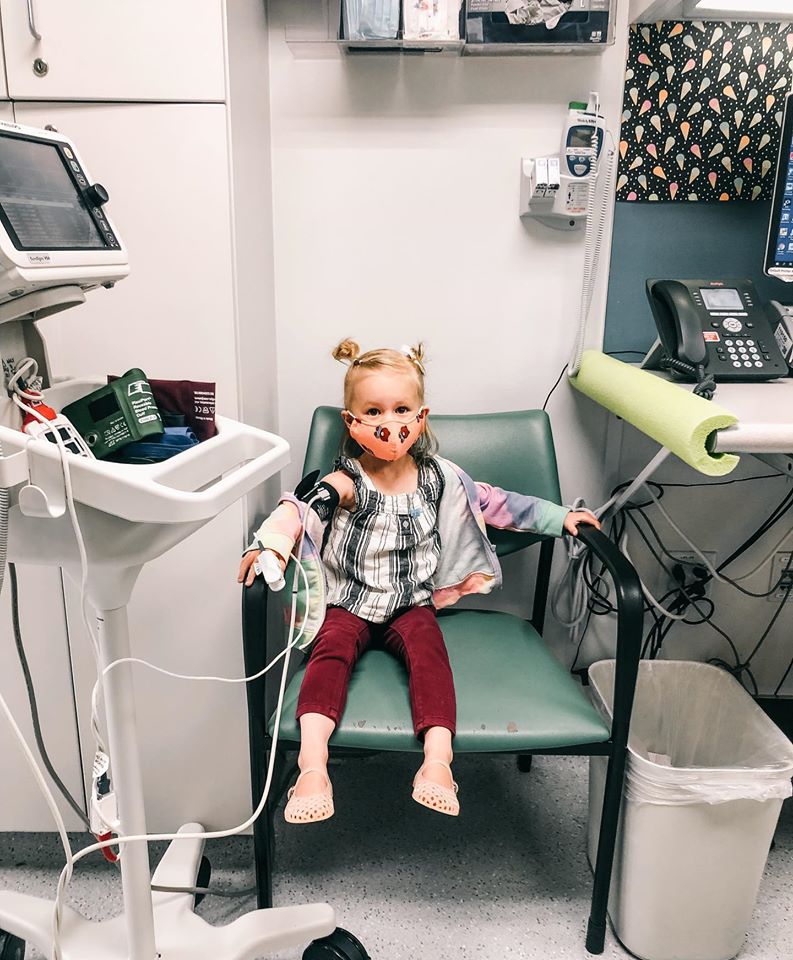 Better still, Lula Beth’s prognosis was excellent! Still, no cancer fight is easy, and Lula Beth needed chemotherapy treatments for the next 22 weeks.

When their family was warned about hair loss due to chemo, Kristin did her best to prepare her daughter for the inevitability. She explained that she might have to shave Lula Beth’s head, just like she does for her big brother’s buzzcut.

“To my surprise her reply was, ‘Let’s do it right now!'” Kristin said. “That’s my girl! 3 years old, not afraid of anything, and ready to tackle on any task and with such grace.” 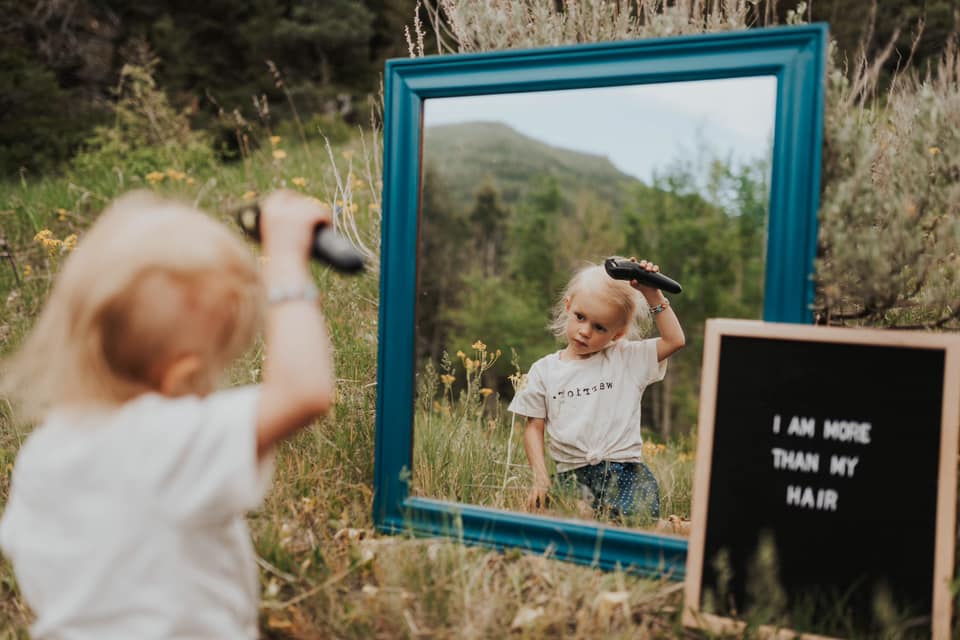 And her brother made sure she wouldn’t have to do it alone! After Kohen found out what she was going to do, he asked to shave his head like his sister’s. He even let Lula Beth do the shaving!

“Best. Brother. Ever. Hands down!” their proud mom wrote later. 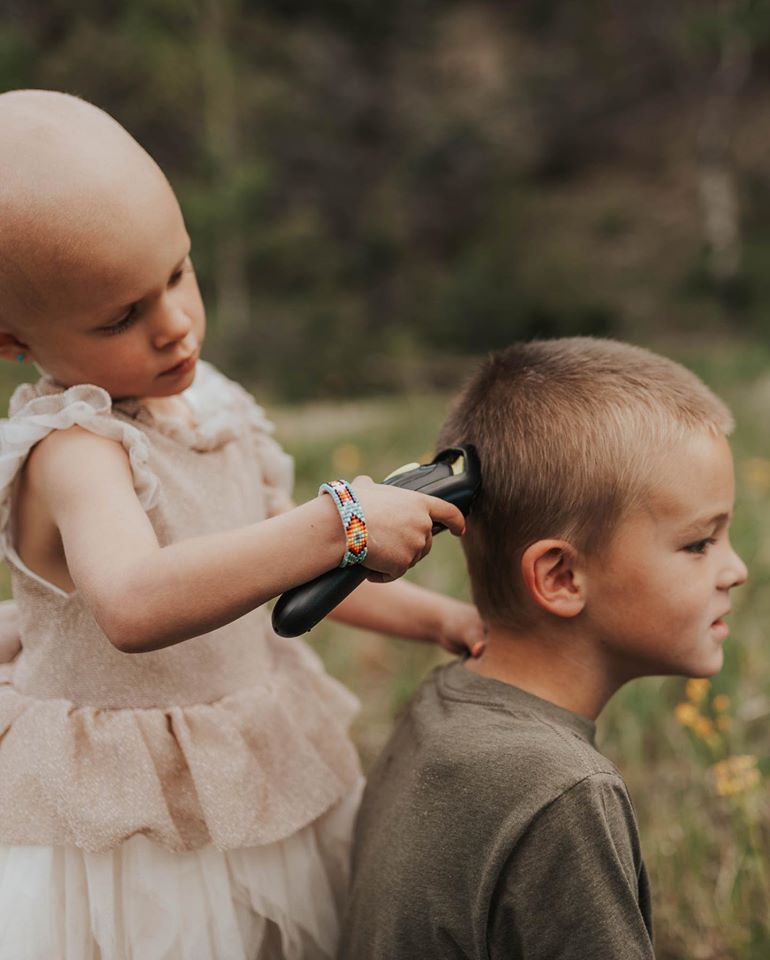 She teaches me so much daily. What matters, what does not. She is so strong and through this trial has been the light to our whole family. I strive to be more like her every single day. She is so brave. She is so strong. She isn’t letting anything get her down. 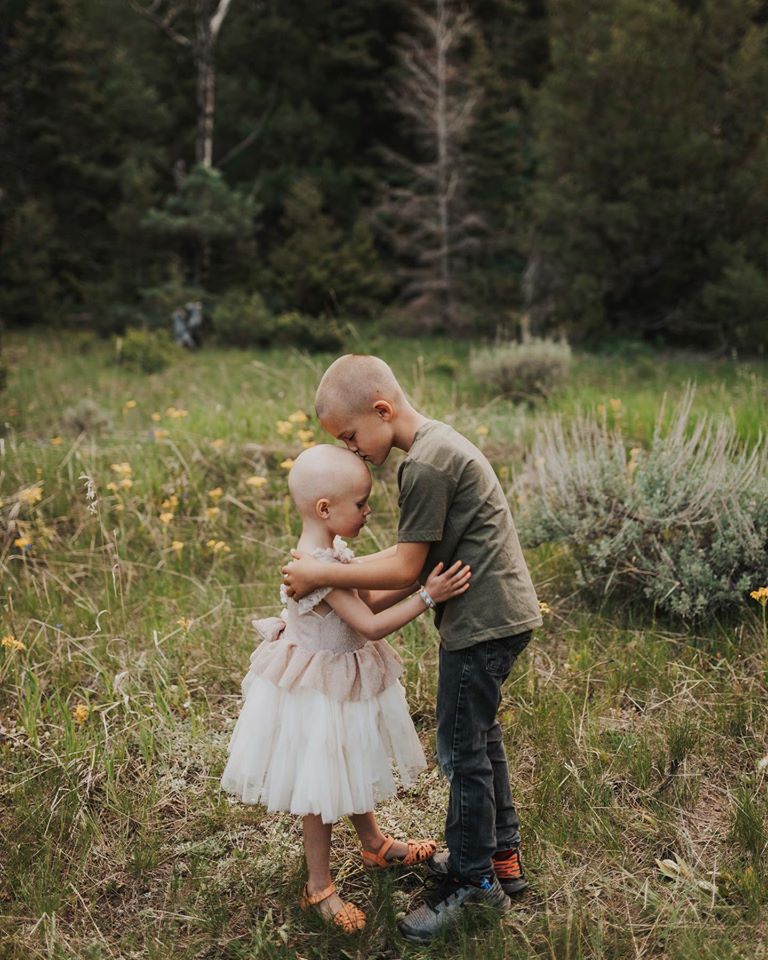 By the end of May, Lula Beth had completed her weekly chemotherapy treatments — and had her first clean scan!

Now, she’s back on the road to wellness, and it’s all thanks to her wonderful care team and the love and support her family and friends have shown her.

Even Dakota got in on the head shaving action! 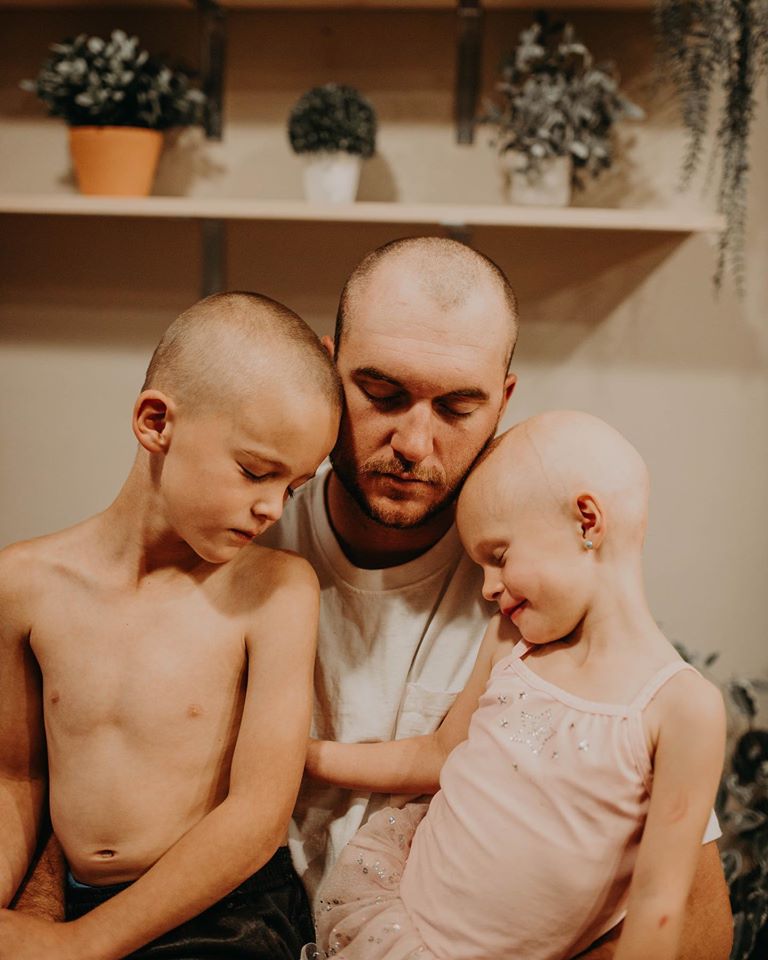 “This journey isn’t easy and I never thought we’d be on it,” Kristin wrote. “But the amount of love and support we have behind us is unreal and makes it a little bit easier.” 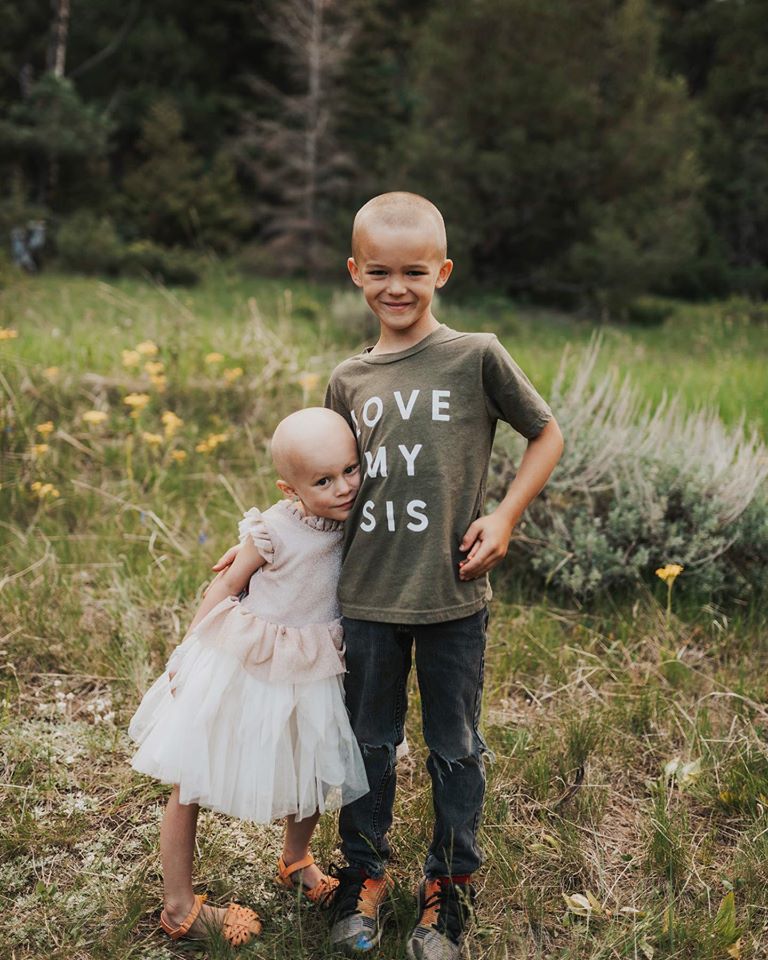 We’re sending all our love to Lula Beth and her family as she continues living her life to the fullest. Thank you for sharing your powerful experience with the world!

Share this story to support the Bowdens during this difficult time.

Warning: This story may bring you to tears! When 46-year-old Bernie Dalton was diagnosed with ALS, he knew he had to work fast in order to fulfill his dream of...