When someone in authority over you pulls you aside, you’re bound to be nervous no matter how innocent you may be.

That was certainly true for Luke Kleinpeter, a student at Plano Senior High School in Texas, when a uniformed police officer showed up in his study hall one day demanding to speak with him. What he didn’t know was something wonderful was about to happen! 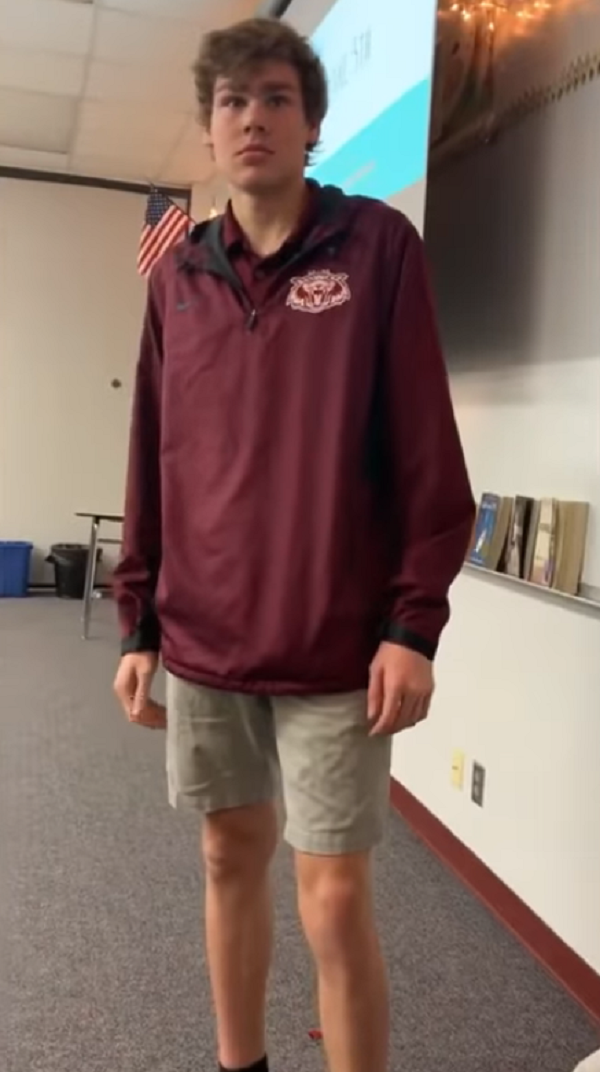 Luke’s face was the picture of trepidation as the officer began asking pointed questions about the contents of his backpack. But after a few knee-shaking minutes, Luke was lead to the room next door where his fear disappeared in an instant!

It turned out that the cop who’d been giving him a hard time was a friend of Sean Kleinpeter, Luke’s older brother.

Sean had been away for months at Navy Class A (bootcamp) and wanted to give his brother a bit of a scare before revealing that he was home. 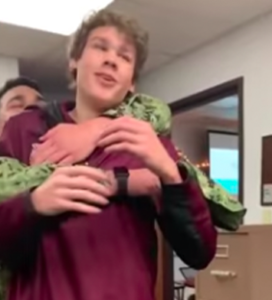 In a video recorded by Sean’s friend, we see the look of sheer panic that crosses Luke’s face as he stands before the officer. But then we get to watch the heartwarming moment when the jig is up! 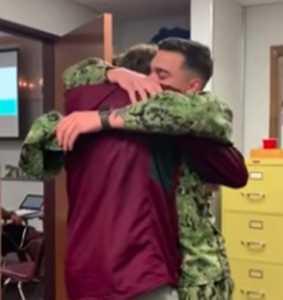 While Luke is distracted, Sean comes up behind his petrified brother and wraps him in a big bear hug. As soon as Luke sees him, he breaks into tears of joy and returns the sweet embrace. 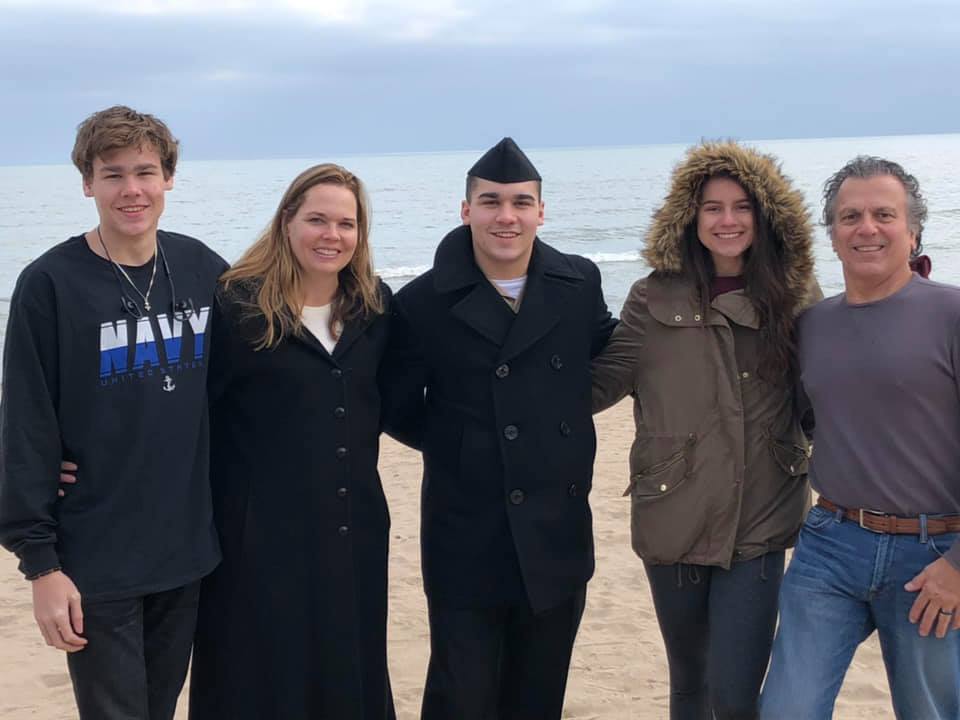 What a moving reunion! We hope this family had a great time during Sean’s visit… once Luke’s shock wore off, that is.

Watch the epic homecoming surprise in the video below, and don’t forget to share.