Some voices were made for the opera, while others belong in Nashville. Every singer has a place where they can showcase their talent the most, whether it’s on a stage in Las Vegas or in an amphitheater with an acoustic set.

For 12-year-old Luke Islam, that place is on Broadway, which became evident during his first run on “America’s Got Talent” in season 14. This season, he is back on the AGT stage to compete in the “Champions” competition, and his first performance is further proof that his name belongs on a marquee in New York City. 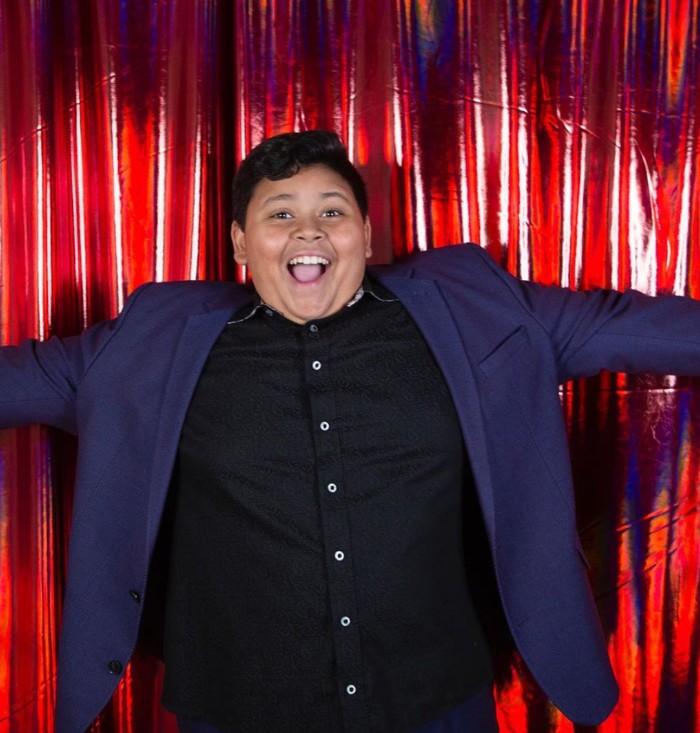 Luke became a fan-favorite during season 14 of “America’s Got Talent.” The audience instantly loved him because who wouldn’t love a young kid with dreams of Broadway singing his heart out on stage for everyone to judge him?!

Not only that, but Luke has serious talent. His audition performance during that season was his rendition of “She Used To Be Mine” from the musical, “Waitress.” He blew everyone away with his voice and got the golden buzzer from Julianne Hough. 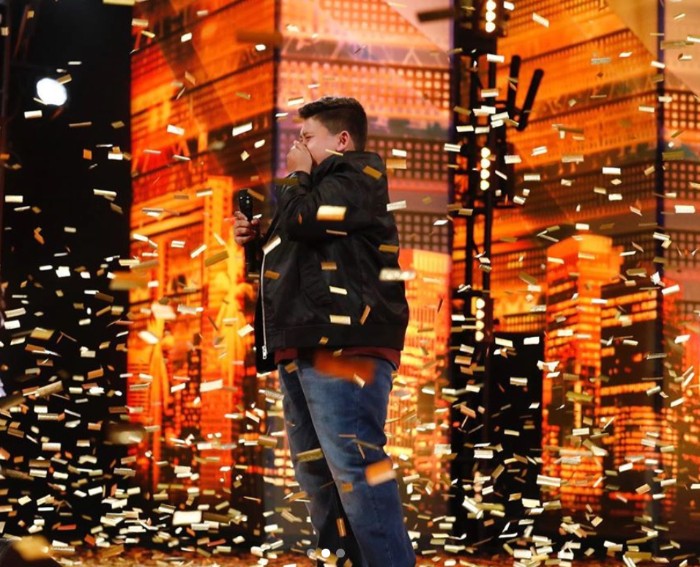 Luke made it all the way to the show’s semi-finals before being eliminated from the competition. Despite not being named the show’s winner, Luke got to perform on a Broadway stage. So, it’s no wonder he was asked to join the competition again as one of the AGT “Champions.”

This time, he decided to perform the song “Ashes” by Céline Dion, another extremely difficult number. 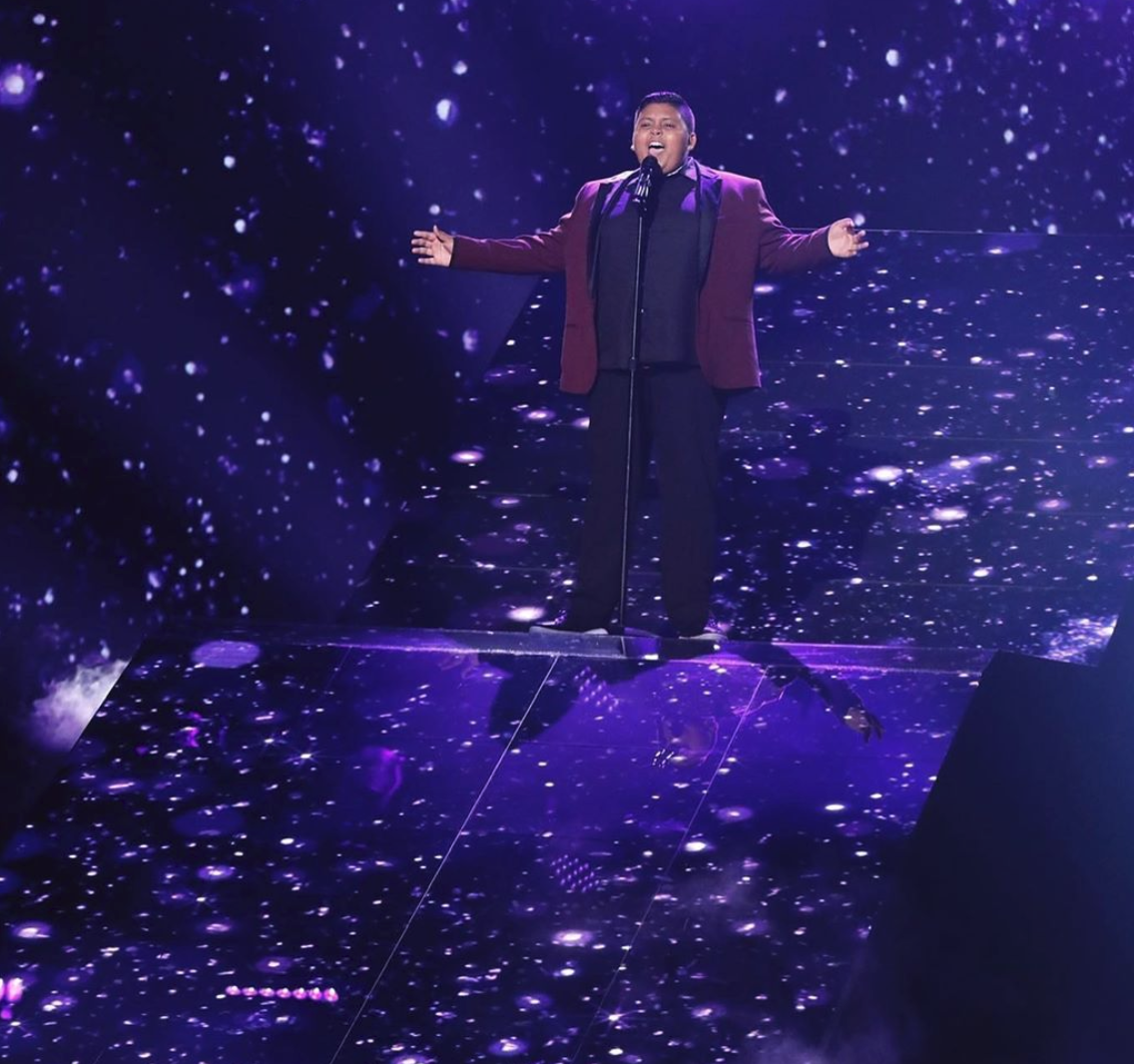 The fans (clearly) love him, and his performance gained him compliments from the judges. Simon reminded Luke that he needs to step up his performances for this season of the show, which, based on his rendition of “Ashes,” should be absolutely no problem. Here’s hoping he makes it past the semi-finals this time around!

Check out Luke’s breathtaking performance in the video below, and be sure to share his story with your friends!