We can learn so many things from our pets! After all, they’re incredibly resilient and never let anything get them down for long.

Take Lieutenant Dan of Cincinnati, Ohio, for example. The sweet pup was born with a birth defect that was so severe he had to have his hind legs and tail amputated, but he’s proving nothing can keep him from having the best life. 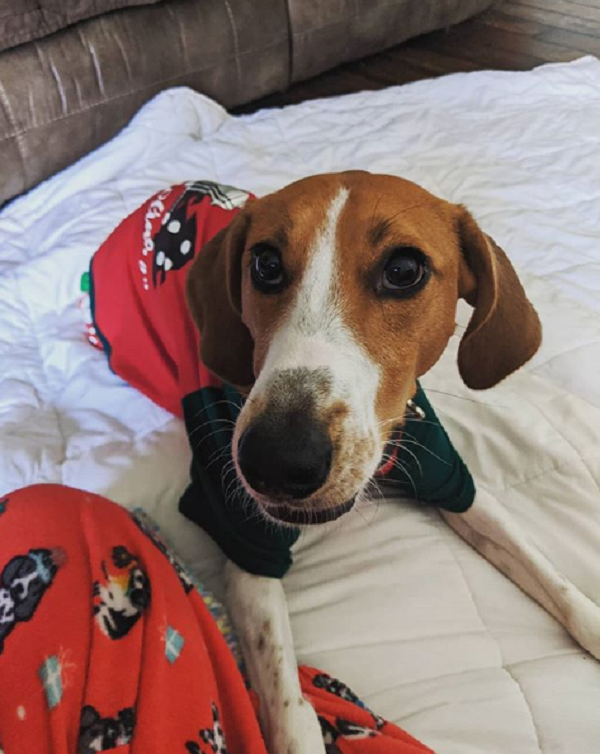 “I’m a very special Treeing Walker Coonhound puppy,” his Instagram says. “I was born a little different, but that doesn’t stop me! I know how to live life to the fullest!”

Lt. Dan’s owners named him after Gary Sinise’s character in “Forrest Gump.” Anyone who has seen the classic film knows he was a bit of a curmudgeon who was angry at the world after losing his legs, but his happy-go-lucky canine counterpart is the complete opposite. 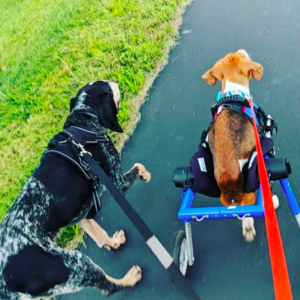 In a video shared online, we can see just how much zest this Lt. Dan has for life! The pup is obviously fired up about something as he zips around the family living room. He actually moves so fast on his front legs that he’s little more than a streak of brown and white fur.

It doesn’t take long for us to realize that he’s having a blast because he’s playing with a tennis ball. Clearly, Lt. Dan doesn’t care one bit that he looks a little different than other dogs, especially when there’s so much fun to be had! 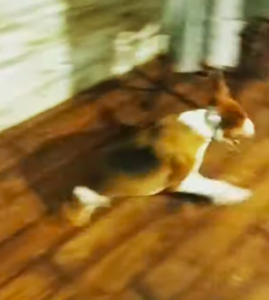 What a great reminder that we should all be living our lives to the fullest, just like this energetic pup!

Watch the two-legged dynamo in action in the video below, and don’t forget to share this story with your animal-loving friends.

Man Works All Weekend To Give Girlfriend’s Rescue Dog The Yard He Deserves.

Anyone who's struggled with a pet's behavioral issues knows how difficult they can be to deal with, but having a supportive partner around can make all the difference. KaTarra Taylor...