We can all use a little help getting through long days, and Lorenzo Blaise was definitely off to a rough start one Monday in May. The 11-year-old was on his way to school in Pennsylvania when he accidentally bent the back rim of his bike.

Unable to keep riding, he decided to approach some local police officers from the Darby Borough Police Department. He asked if they’d be willing to keep his bike at the station until he could pick it up after class. They did him one better! 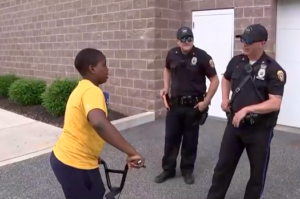 As soon as Lorenzo left for school, they got to work fixing his bike. It didn’t matter that he hadn’t asked them to. They wanted to help him out! 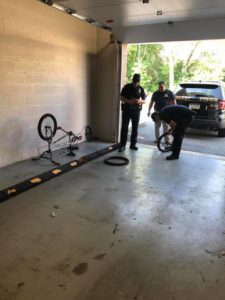 By the end of the day, they’d completed their mission! Not only was the bike ridable again, but it was also nice and clean!

“We replaced his tire for him, got his rim squared away, and got the bike cleaned up for him, so it should be good to go,” Corporal Brian Evans said. 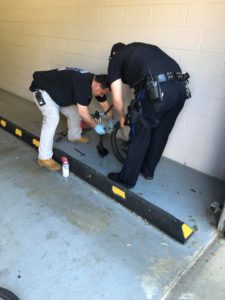 Better still, the department sent an undercover police cruiser to pick Lorenzo up from school! While he thought he was in trouble at first, the moment Lorenzo saw his bike, his worry washed away. 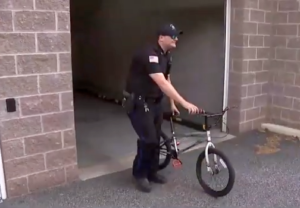 Lorenzo couldn’t believe they went out of their way to do something so kind for him! In fact, he was so grateful that he made them a thank-you card — complete with a cute drawing of a bicycle on the front. 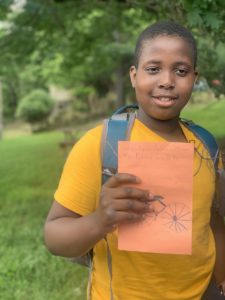 Thanks to these sweet officers, Lorenzo ended his Monday on a good note and didn’t have to worry about how he would get to school. What a wonderful way to show their community they care!

Learn more about how the Darby Borough Police Department made this boy’s day in the video below, and share this great example of kindness with others!