While most kids would run and hide at the very mention of yard work, it’s 5-year-old Brian Kelly’s favorite thing to do with his dad, Air Force captain Dan Kelly. The duo spent several days a week trimming hedges and raking leaves… but when Captain Kelly announced he was leaving on a 6 month deployment, the little guy was devastated. 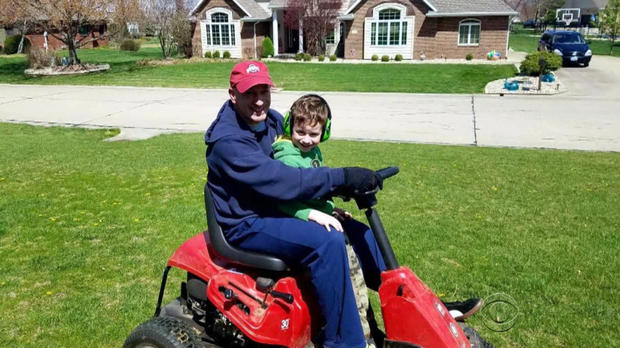 Brian’s mother, Barbara, watched with tears in her eyes as the boy puttered around the garage by himself, doing the ‘chores’ a boy of his age could handle, counting down the days till his dad’s return. But she wasn’t the only one watching.

Neighbor Dean Cravens always enjoyed watching Brian and Dan working together – so he noticed right away when Brian started wandering around the yard alone. He didn’t think much of it, but when Dean got a knock on his door one day… he wasn’t surprised. 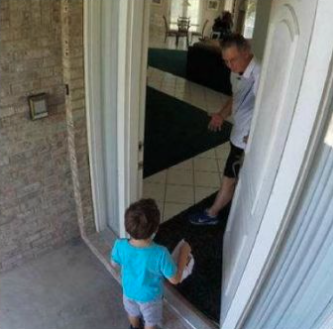 The moment he saw Brian waiting at the door he knew, “I just looked at him and I could tell he wanted to do some yard work and I said ‘Sure, meet me in the garage. We’ll get some tools and go out.” 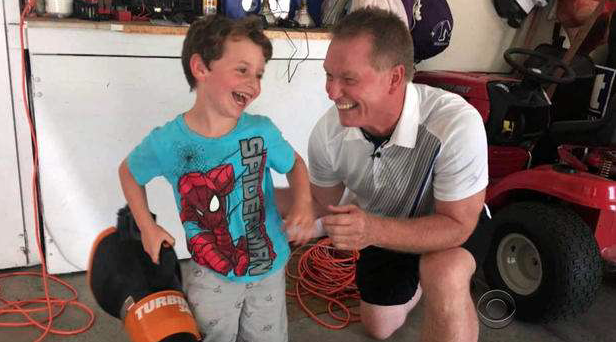 From that day on Brian and Dean have spent hours together in the yard doing all the things the little guy missed. And the Dad of three girls is loving their time together.

“When he sees me with my trimmers, he’d always come over and talk to me about it. He’s a hard worker. When his dad left, he’d have more time on his hands, and he’d come over and ring the doorbell. He’d ask if I could come out and play. Originally he’d ask to do more yard work, and I thought, ‘Well, let’s do other things too,’ so we play catch, we’ll be shooting the ball, working on my golf swing.” 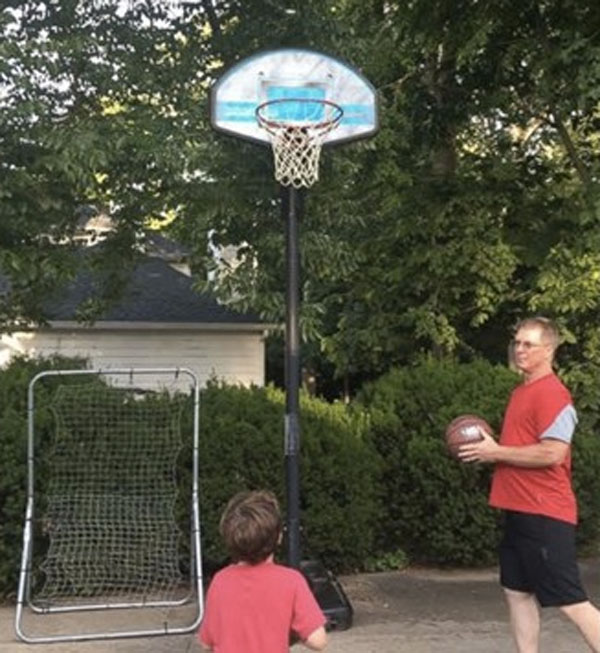 This is our little neighbor. His dad is deployed in Syria and everyday he comes to the door asking to work with our dad. Appreciate today💓 pic.twitter.com/RdAHwh2Thm

Though the stand-in father figure should be spending that time on other things, the smile on Brian’s face is more than enough to keep him going until Captain Kelly returns home.

Check out more on the story in the video below!