Some people work their entire lives to become the sort of artist who can move people to tears. Others seem to be born with that kind of talent.

Lily Straughan is 10 years old. Her new dancing partner is 8-year-old Joseph Chow. The pair started dancing together in April 2019, training hard at The Worx – Dance Theatre Arts in Sunderland, England. Just three months after being paired up, Lily and Joseph got the opportunity to audition for Britain’s popular televised talent competition, “The Greatest Dancer.” 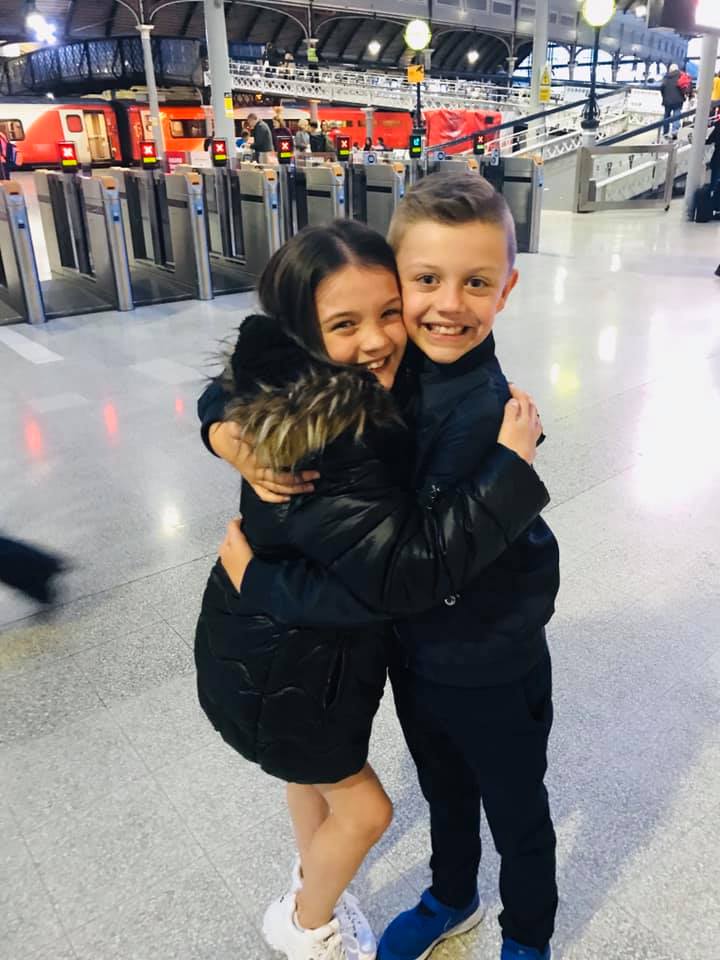 “The Greatest Dancer” features performers from all over the United Kingdom, all of whom are competing for the title. Alesha Dixon and Jordan Banjo are the hosts, with Cheryl, Matthew Morrison, Oti Mabuse, and Todrick Hall serving as dance captains.

Lily and Joseph were among the first acts to audition for the show. Even though they’ve only been working together for a short time, their natural chemistry was on full display as the took to the BBC stage. While Lily has been dancing for a few years, Joseph is still very new to competition ⁠— and dancing in general.

“Joseph’s sisters are younger than him but have been dancing a lot longer than him and I think it was them who encouraged him to give it a go,” said Joseph’s mother Natasha Chow. “As soon as he started you could see he had a natural ability for it and the past 18 months have been a whirlwind.” 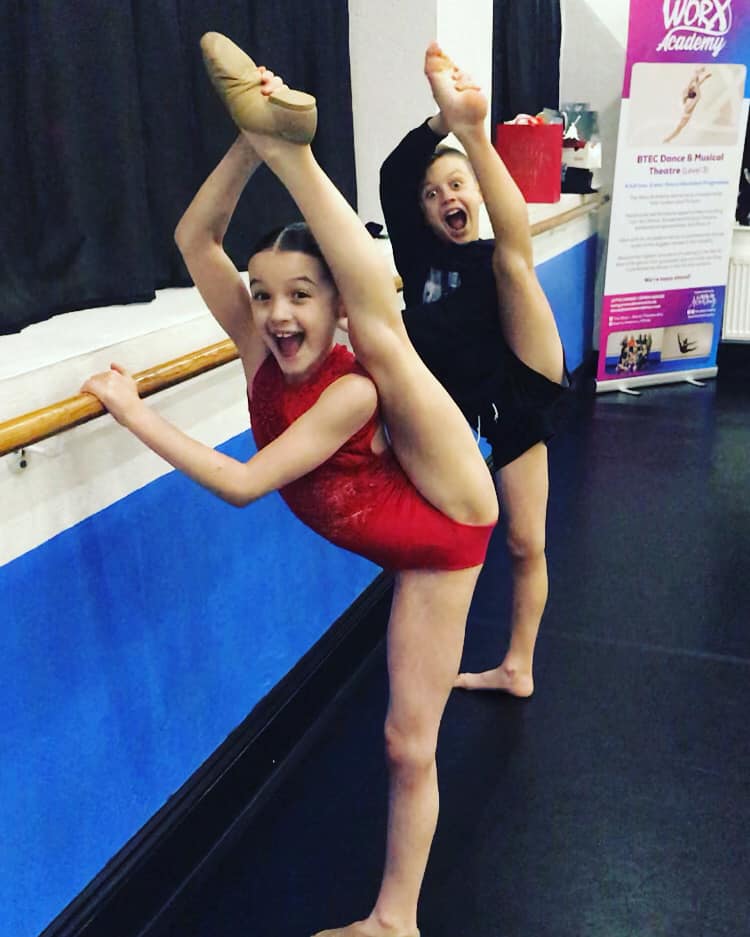 “After seeing another duo, Harry and Eleiyah, reach the final last year, Joseph and Lily wanted to give the show a go and the reaction since the weekend has been incredible,” Natasha went on.

Joseph and Lily performed a contemporary ballet dance to “Rise Up” by Andra Day. Their small bodies flew across the floor in a perfectly synchronized routine. They look much older than their young age, yet the dance contained several child-like moments that added a sweetness you seldom see with adult performers. 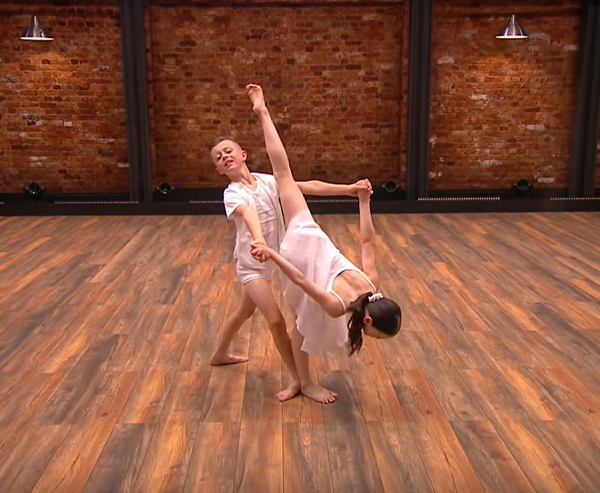 These kids are so talented you can’t help but get goosebumps watching them glide across the dance floor. The audience agreed; halfway through their routine, the stage opened as a signal that 75% or more of the viewers loved them. The judges were ready… already on their feet, cheering wildly for the young duo.

“I have chills!” gushed Todrick Hall as the pair wrapped up their dance. Cheryl seemed especially moved by Lily and Joseph, wiping away tears as she mouthed the word “wow.” 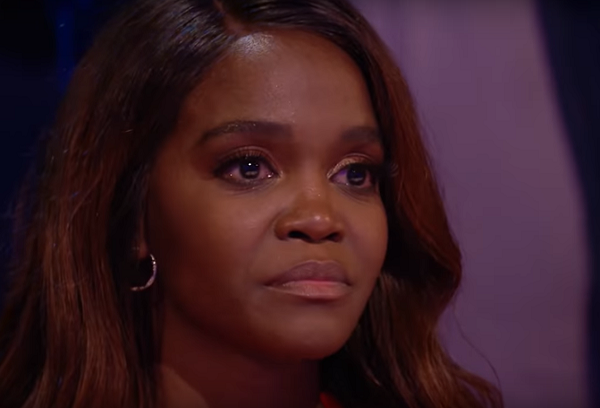 The pair will move on to the next round of the competition. We can’t wait to see what this talented duo will bring next!

Watch Lily and Joseph nail their audition in the video below, and don’t forget to share.

Police Crack Up After Apprehending “Cleanest” Criminal Ever Hiding In Bathroom.

When you're a police officer, you just never know what to expect on any given day on the job. Police in Washington County, Oregon showed up in response to a frantic...