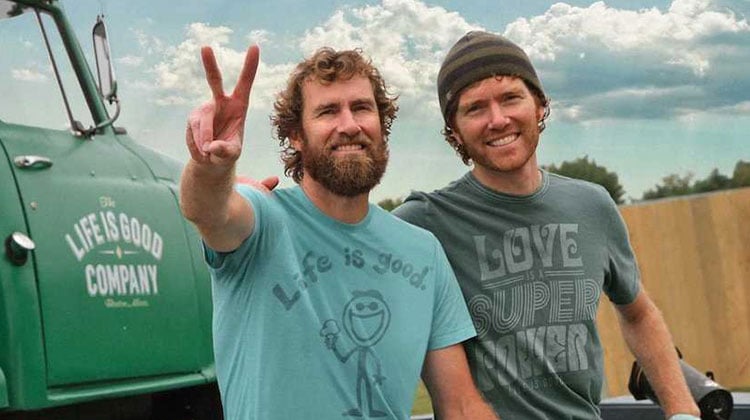 Bert and John Jacobs are the creators of a 100 million dollar T-shirt company called Life is Good. They grew up the youngest of six children in a lower-middle class Boston neighborhood. When the brothers were in grade school, their parents nearly died in a violent car accident. Their mother managed to escape the incident with just few broken bones, but their father completely lost the use of his right hand. In the months that followed, the stress of physical therapy turned their father into an angry person.

“He did a lot of yelling when we were in grade school,” John said. “And life certainly wasn’t perfect. There were often difficult things happening around the house.” 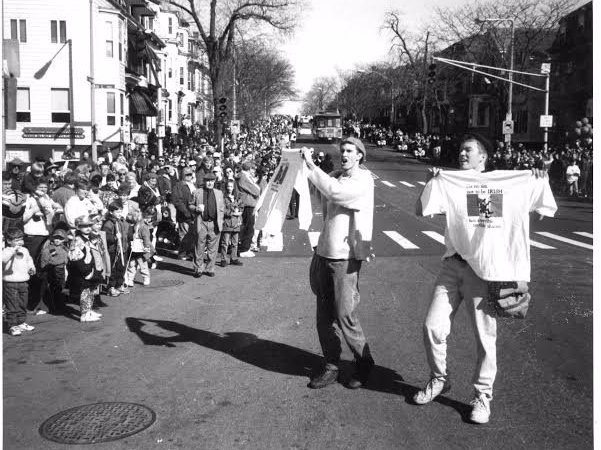 Though their home life was not ideal, their mother, Joan, believed that life was still good. Every night while sitting around the dinner table Joan would ask her six kids to tell her something good that happened that day.

The process made all the difference for the boys in a troubling time. In fact, it changed everything.

“As simple as mom’s words were, they changed the energy in the room,” the brothers write. “Before we knew it, we were all riffing on the best, funniest, or most bizarre part of our day.” That optimism was something that our family always had, even when we had little else,” they write. 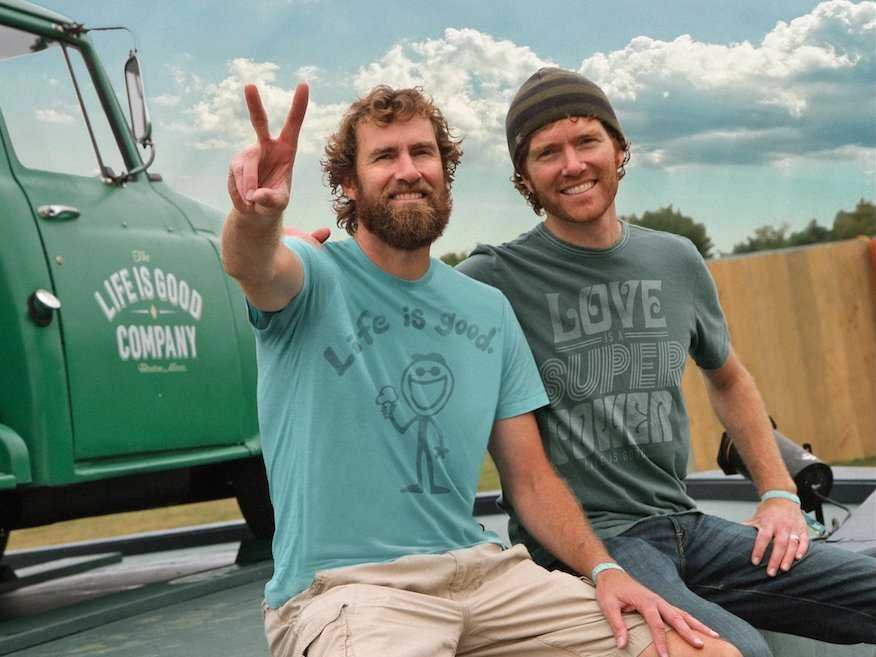 “Their mother proved to them that optimism was a “courageous choice you make every day.”

The boys have embraced that truth their whole life. After some difficult business experiences, they started their small T-shirt company 22 years ago in 1994 on the streets of Boston. With T-shirts featuring a simple stick figure wearing a beret and the slogan “Life is Good,” the boys went after their passion. At first it was difficult, but they kept reminding themselves to celebrate the something good that happened that day. And, like mom always wanted, they had a positive attitude.

Fast forward to today, and the brothers still have that positive attitude. And they attribute it to the success of their company. Life is Good is now sold in over 4,500 retail stores around the world, is valued at $100 million, and is promoting healthy lifestyles all over.

It goes to show that an attitude of positivity and gratitude can go a long, long way.

“You Were Born To Stand Out.” 30 Powerful Women Share Words Of Wisdom With The World

As Beyoncé famously sings, "Who run the world? Girls!" OK, maybe not yet, but we're working on it. In honor of Women's Equality Day, here are 30 powerful words of...