Any parent of multiple children knows that as soon as night hits and the lights go out, the shenanigans begin.

And bedtime for siblings Levi and Vivienne is no exception. The brother and sister from Santa Monica, California, share a close bond as friends, roommates, and partners in crime. Both were busted a few months back when their adorable “prison escape” was caught on camera. But the footage was so precious even their parents couldn’t be mad. 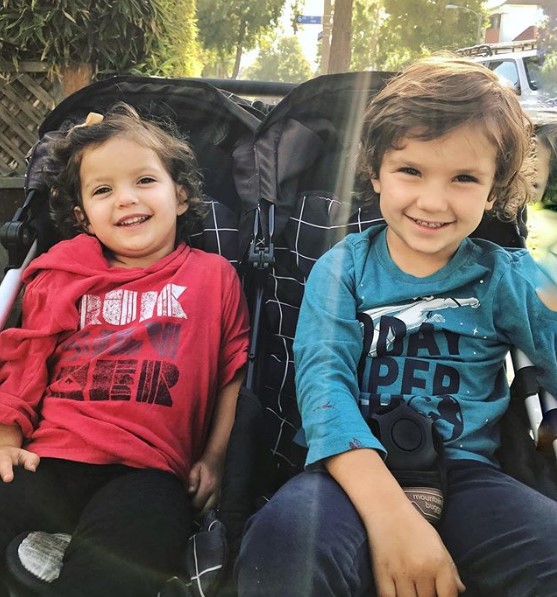 One night, Vivi couldn’t sleep. So the toddler called out to her brother, asking for his help. She wanted out of her crib. The baby monitor recorded as the two discussed Vivi spending the night in Levi’s bed. 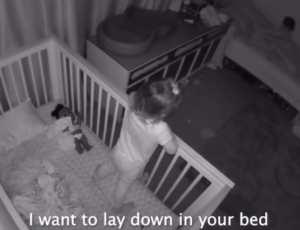 “Again lay in my bed?!” Levi asked, sounding almost exasperated. But he thought it over for a moment and agreed. Vivienne asks her bir brother if he can move a stool over to make her escape easier and after he does she says, “Tank you, Levi.” Precious!

“Do you need help?” her brother asks. She doesn’t, but thanks him anyway. Throughout the entire exchange, the two siblings are as polite as could be to each other, though Levi giggles when Vivi mistakes pajamas for her “binky.” 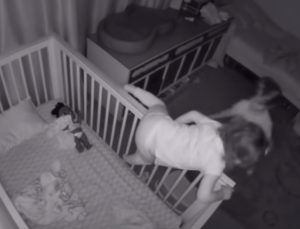 Finally, the little girl frees herself and climbs into the big bed beside her brother — only to realize she’s forgotten to bring her doll. She doesn’t have to worry for long, though. Levi’s already on the case.

Vivi expresses her gratitude once again with the heart-melting statement, “Tank you, Levi,” before the two settle down to sleep.

Levi just might be the sweetest brother ever. And clearly, both of these cuties are being raised right — even if they do happen to break the rules. 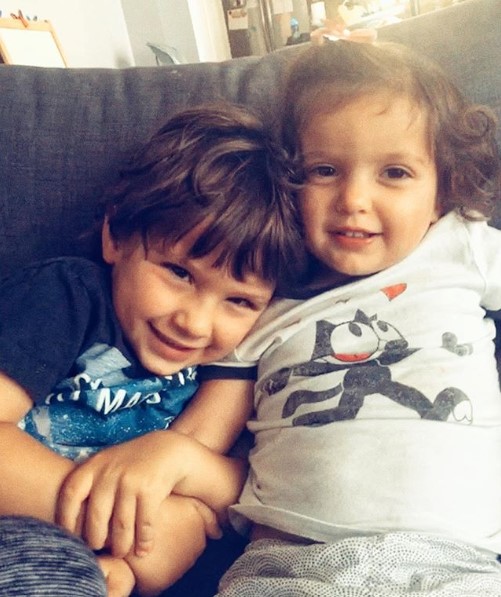 Mom Valerie wrote on Instagram that Levi proclaimed that Vivi is his “best friend” one day — and boy does it show! Watch the naughty siblings get into some wholesome trouble in the video above and share with your friends to make them smile.