Kindness isn’t always instinctive. Sometimes it takes a conscious decision to get us out of our comfort zone.

James Willmert’s life got off to a rough start. He was adopted from Colombia as an infant, only to lose his new dad in an accident when he was 6 years old. Then he was diagnosed with learning disabilities and started getting picked on in school. Thankfully, a group of five boys in his class made the choice to intervene. 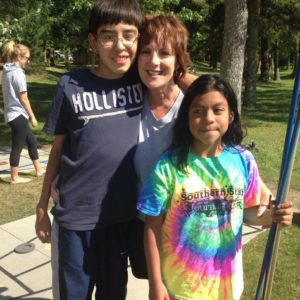 When these fifth-graders at Franklin Elementary in Mankato, Minnesota, noticed their peers were treating James poorly, it didn’t sit well with them. Jack Pemble, Jake Burgess, Gus Gartzke, Tyler Jones, and Landon Kopischke were raised to treat people with respect, and that wasn’t what they were seeing. “They were like, using him and taking advantage of him,” Jake explained. Jack added, “He’s easier to pick on, and it’s just not right.”

So as a group, the boys decided to befriend James. They started simply, asking him to join them at their lunch table and including him in their recess game of touch football. 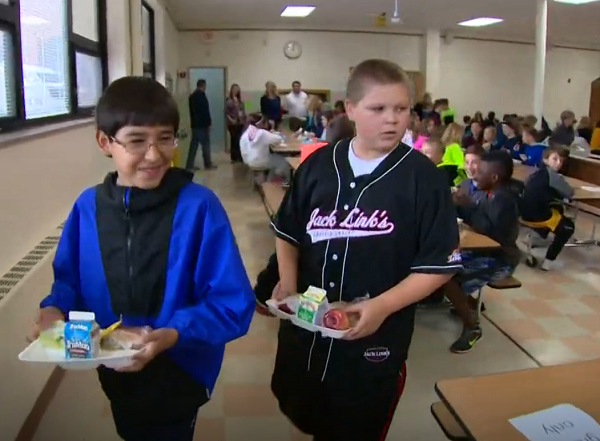 But what started as a gesture of respect soon turned into real friendship. Soon, the boys had announced James was one of them. They even started saying they were “the James gang.”

Teacher Mallory Howk said watching them support James filled her with joy and hope. “It really kind of makes you proud to be their teacher,” she said. She believes the school’s anti-bullying lessons might have helped the boys identify that what was happening to James was wrong. 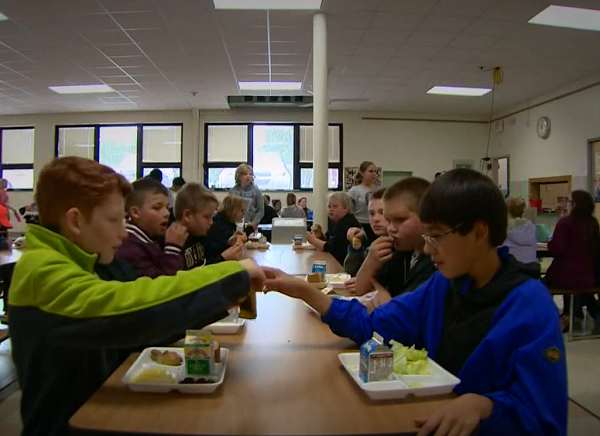 James’ mother, Margi Willmert, said she immediately noticed a change in her son after he started hanging out with his new pals. “He used to not want to go out for recess or anything,” Margi explained. “And now he can barely eat his lunch to get outside to play with those guys.”

The group bonded first over their shared passion for sports, then they introduced James to video games. In fact, after learning James didn’t have any video games at home, they pooled their money (and got a little help from their parents) to get him his own system! 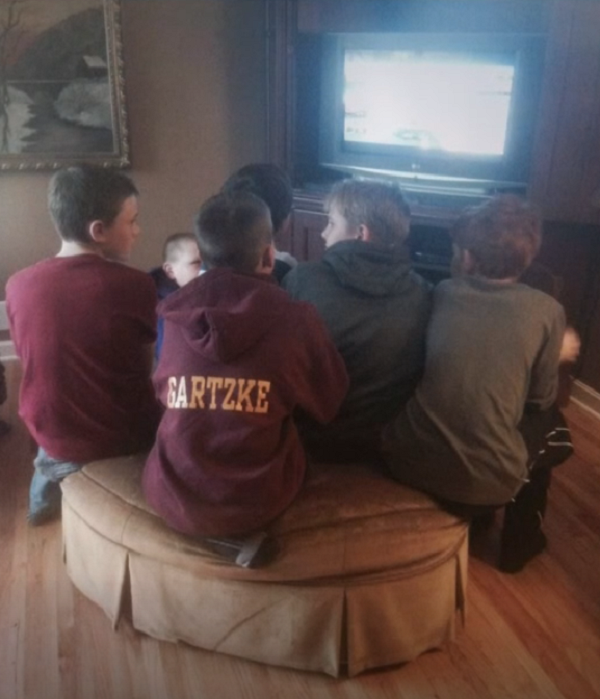 When the kids made their special delivery, it was the very first time James had ever had friends over. Margi said her heart just about exploded when she saw them on her doorstep that day. “Every one of them was smiling like crazy,” she recalled. “I’ll never forget it. Never.” 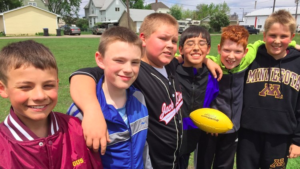 After the boys’ kindness was shared by a local news station, their story went viral. They were then rewarded in many different ways, taking trips to see the Minnesota Twins and the Vikings and receiving brand new Xbox consoles from the Mall of America.

Five years later, the boys are sophomores at different high schools, but they still share a special bond. We have no doubt the James gang still has his back!

These kids are just incredible! They not only recognized the injustice of people picking on a boy with disabilities, but they also did what they could to fix the problem. They demonstrated a maturity beyond their years and showed us all the proper way to behave. Well done, boys!

Please share this story to encourage more young people to fight bullying with kindness and acceptance.