Having fans is great, but having a spouse who is your number one fan is the best thing ever!

When country superstar Keith Urban released “Ripcord,” his eighth U.S. album, he and his equally famous wife Nicole Kidman took to their car to gift us with their own adorable version of carpool karaoke. The video prove’s that amidst all the drama of Hollywood, two people can be truly and utterly in love (and it’s adorable!). 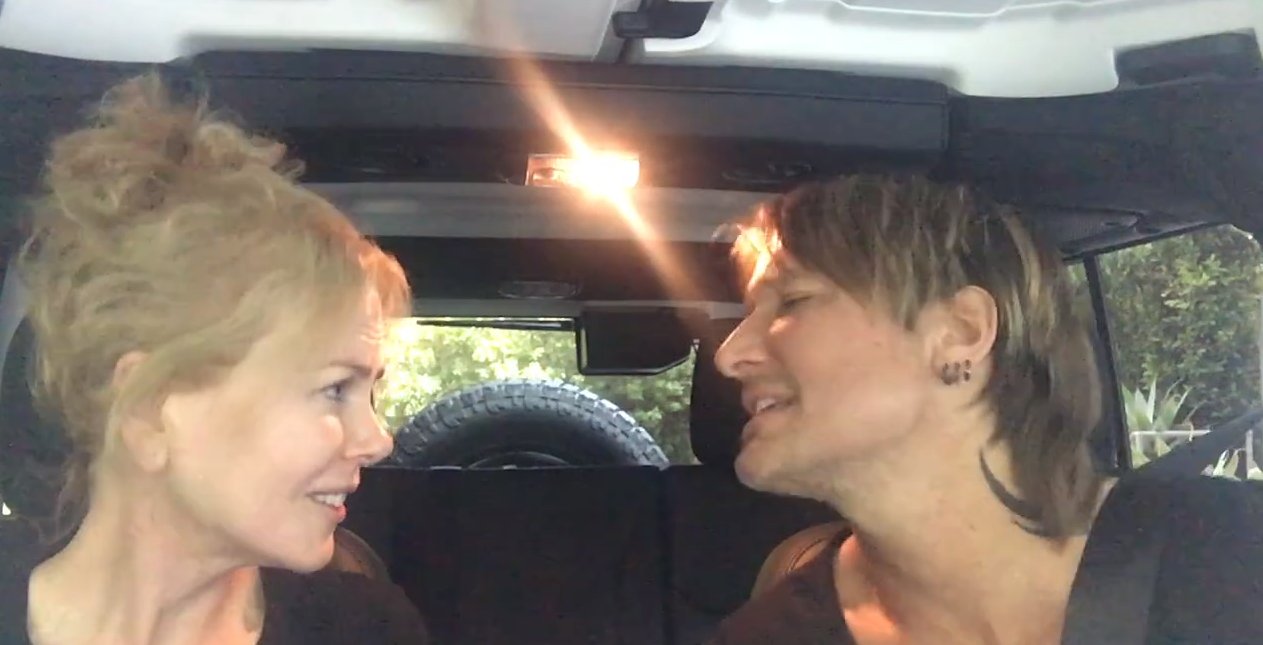 The clip, which Keith uploaded to his Facebook page, features himself and Nicole sitting in their parked car as the first single from his album starts to play.

“Oh my God, I love this song!” Nicole squeals with delight. The song is called “The Fighter,” and it’s a duet with Carrie Underwood. Naturally, in this version, Nicole sings Carrie’s part.

So far the sweet duet has racked up over 71 million views. 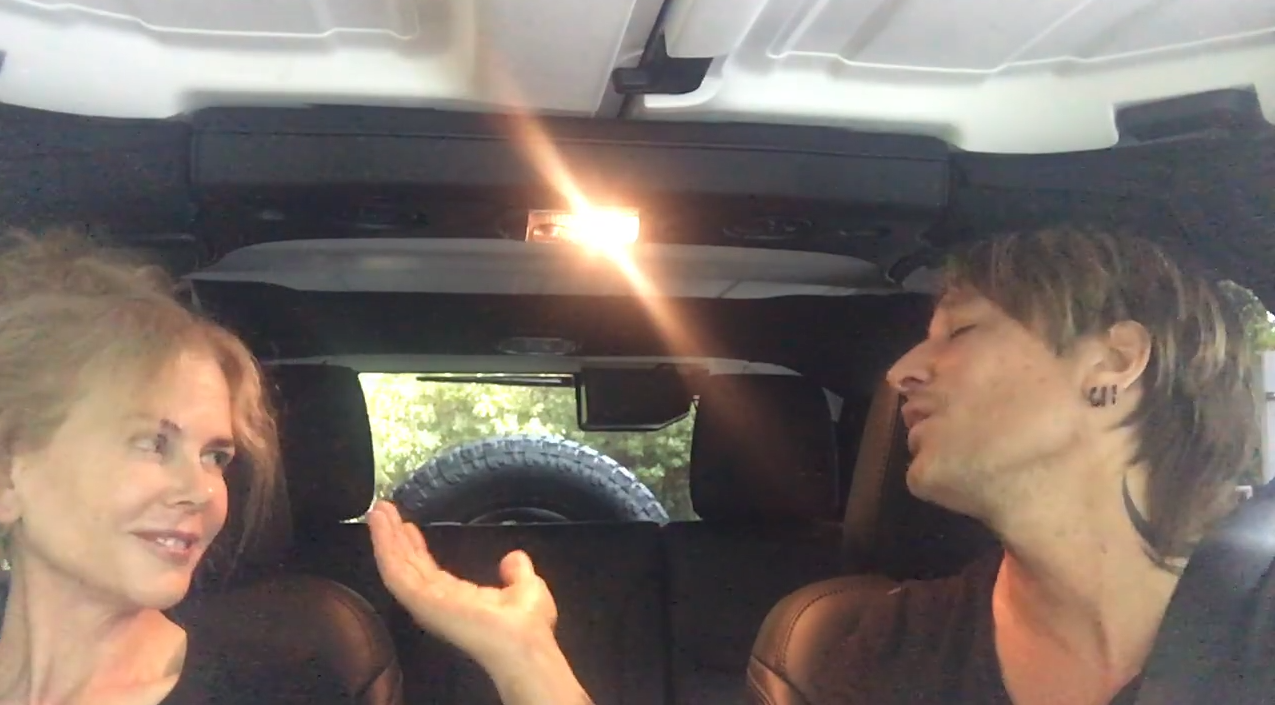 Being an actress, Nicole (who looks gorgeous even with a messy bun and zero makeup on) has to throw in some dramatic facial expressions and hand gestures to add to the performance.

It’s always wonderful to see a married couple who clearly enjoy each other’s company so much. The two giggle like a pair of newlyweds throughout the video!

Watch their very cute video below, and don’t forget to share to give someone a much-needed smile today!