What makes a family a family is subjective, but one thing is more powerful than any definition, and that’s love.

After Rick Baldwin and his wife Keia Jones-Baldwin of Kernersville, North Carolina, got married, they did everything they could to have a baby together. But after multiple miscarriages and failed fertility treatments, they came to the difficult realization that a biological baby wasn’t in the cards for their family. 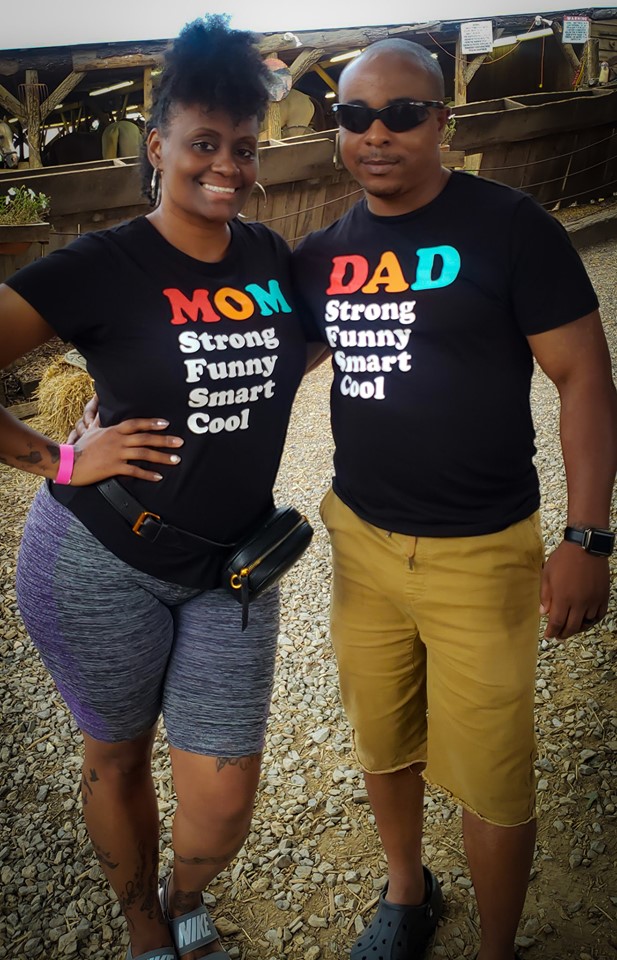 The couple went through a mourning period with Keia’s daughter Zariyah, who was just as eager to become a big sister. They weren’t sure what to do next — until Keia heard an advertisement on the radio. The ad offered free information about becoming a foster parent, and for Keia at least, it brought an epiphany. With a little encouragement from her own mother, she and Rick decided to test the fostering waters.

In 2015 the Jones-Baldwin family started opening their doors to children who may never have experienced real parental love. They’ve since welcomed six kids and even went on to adopt some of them. 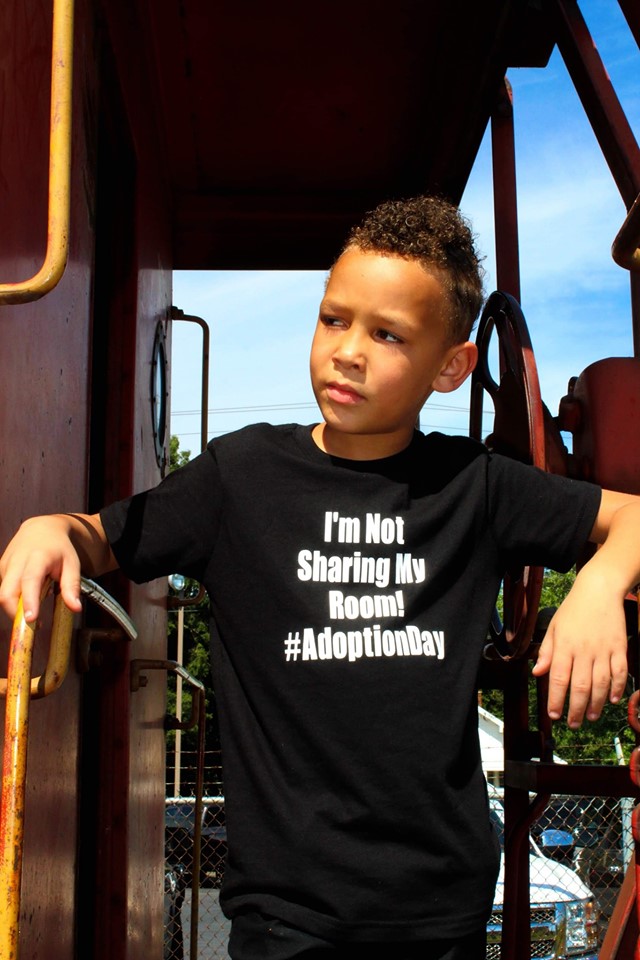 Their first adoptee was Ayden, a biracial 3-year-old who lived with them for two years before they officially made him a Jones-Baldwin. 16-year-old Karleigh, who is also biracial, came next. 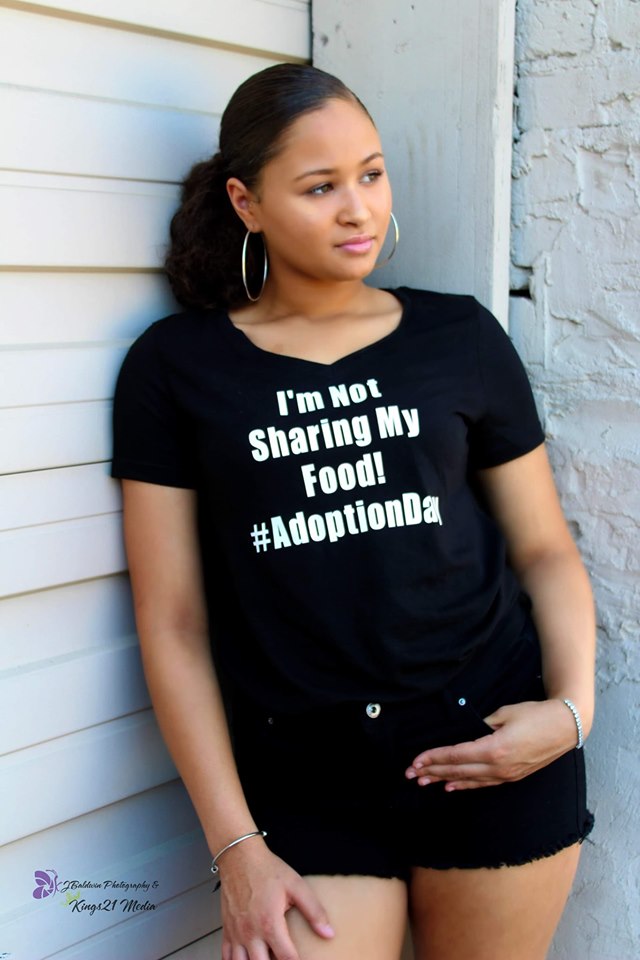 The proud parents didn’t stop there! Princeton, a white newborn, was only supposed to be with them for a couple months but also ended up staying for two years before he joined the excited family.

To announce Princeton’s adoption, Keia released a video with the theme “No Bump Still Pumped.” Everyone wore related T-shirts and prepared to celebrate. 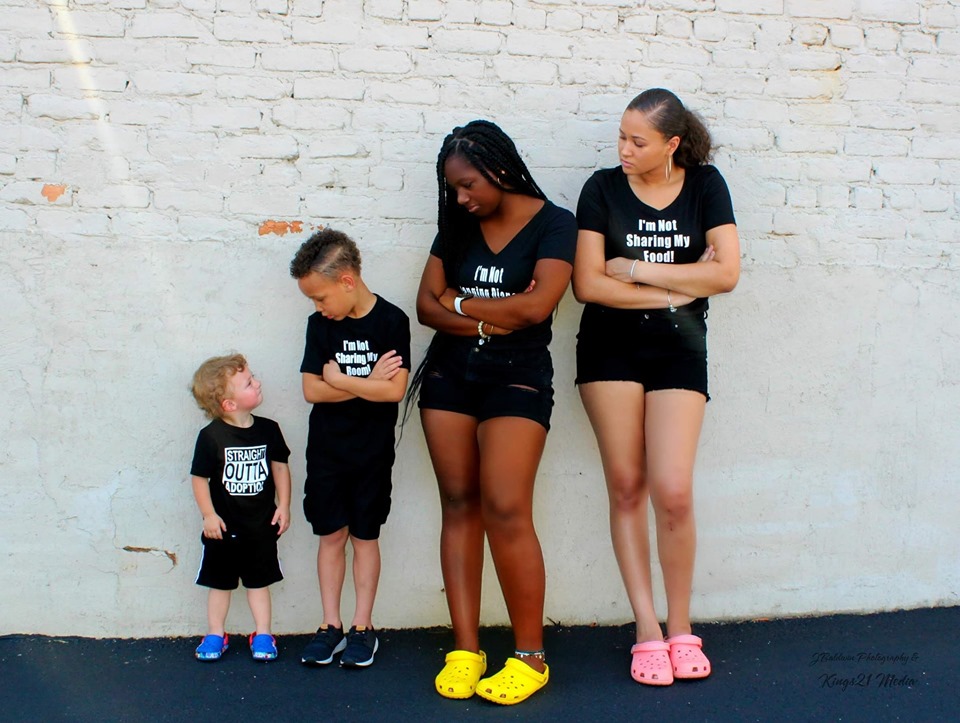 The video starts with a fun dance among the older family members and transitions into a “Baby Shark” dance party when Princeton enters the room.

The first half of the video is funny, and then Keia takes time to touch on a subject that is near and dear to her heart: raising a multi-cultural family. To Keia’s surprise, the video and pictures of Princeton’s sweet adoption day went viral, inspiring her to take on a project she’s dreamed of since she became a foster mom. 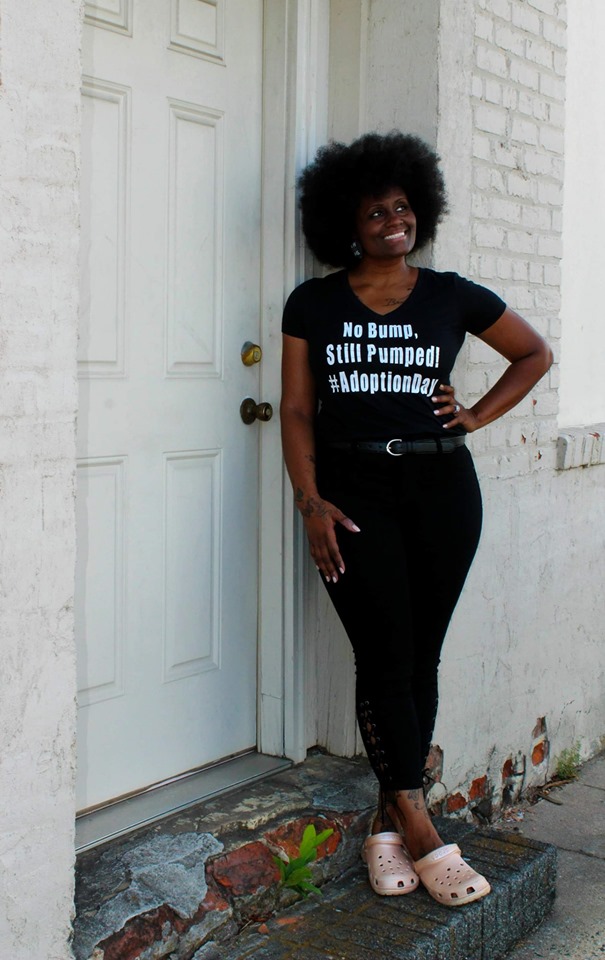 She had a series of recurring dreams in which she repeatedly heard the words “raising cultures,” and explained it was “as if God was talking to me.” So with her mother’s encouragement, Keia started a platform called Raising Cultures, where she shares her experiences as a mom through videos, photos, and other resources.

Being an African American mother to multiracial children isn’t always easy. Keia says she’s been interrogated by strangers who think she might have kidnapped Princeton, and she’s often asked if she’s his babysitter or Uber driver. She’s even had the cops called on her, which is ironic since Rick is a police officer himself. 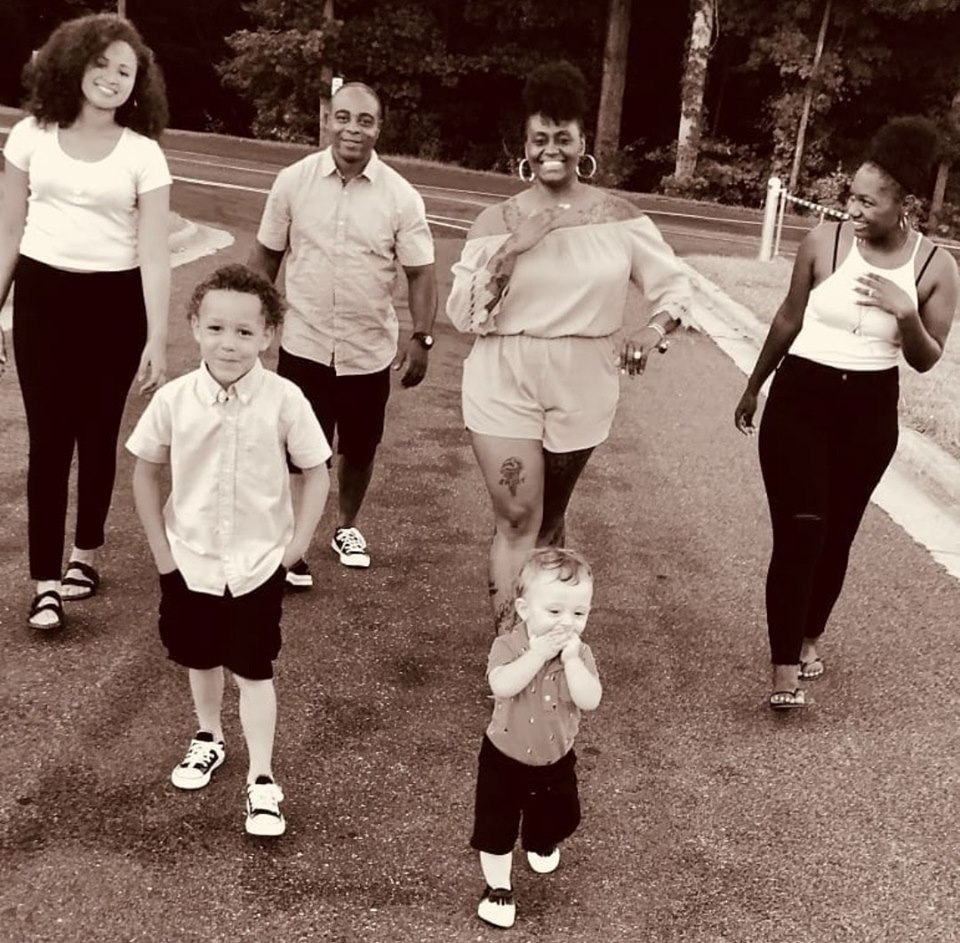 Keia’s father once told her, “What starts at home goes abroad,” an expression that has stuck with her throughout her family’s journey. She and Rick are determined to give their children all the love and support they need. On a larger scale, Keia’s work with Raising Cultures serves as a reminder to world that when it comes to family, “love is color-blind.”

Watch the adorable adoption video below, and share this story to spread Keia’s message even further.