When staff at Methodist Children’s Hospital in San Antonio, Texas heard that Justin Timberlake was bringing his “Man of the Woods” tour to their city, they knew they had to do something to get his attention.

Hoping to encourage the pop star and actor to visit to the hundreds of sick kids who are in the hospital fighting for their lives, the hospital filmed a short YouTube video and started a hashtag #JTSeeMe. 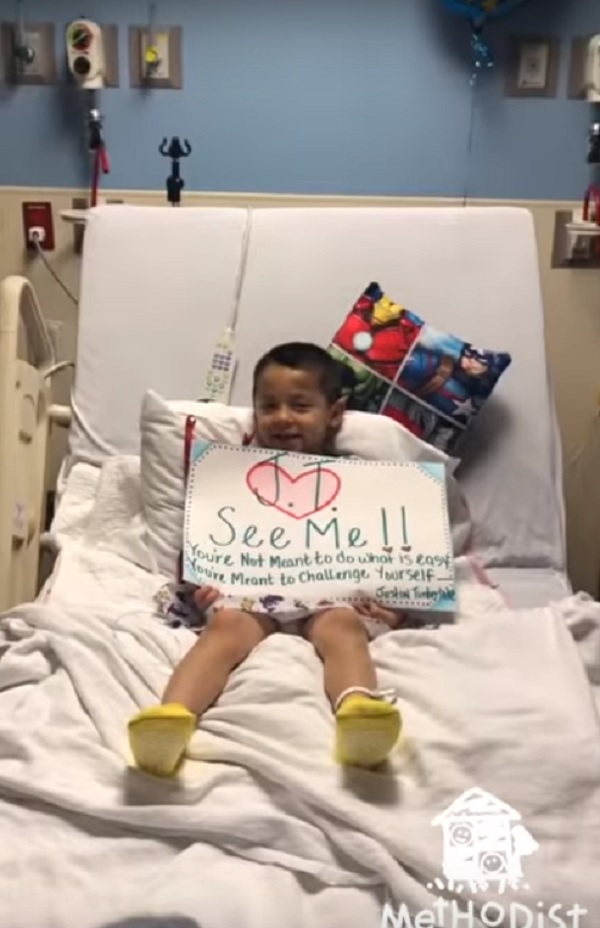 The video was viewed about 47,000 times — not a lot, by YouTube standards. Yet the sweet video of young patients holding up their “JT See Me” signs and singing along to his hit song, “Can’t Stop The Feeling,” was apparently viewed by the one person who could actually grant them their wish: JT himself.

On the Friday before he was set to perform Justin did in fact stop into the hospital, and the kids and their families were over the moon! 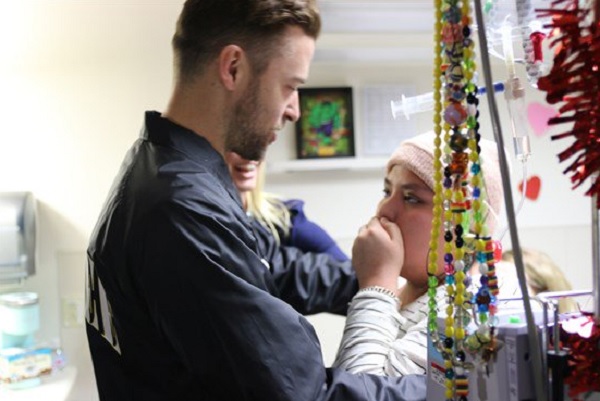 Justin spent several hours at Methodist, visiting with patients of all ages. He took countless pictures, signed autographs, and gave out dozens of hugs to his excited young fans.

Annabella Lugosi was there that day with her 4-year-old son, who is being treated for cancer. Annabella  described how Justin “took time with each individual child in his or her own room.” 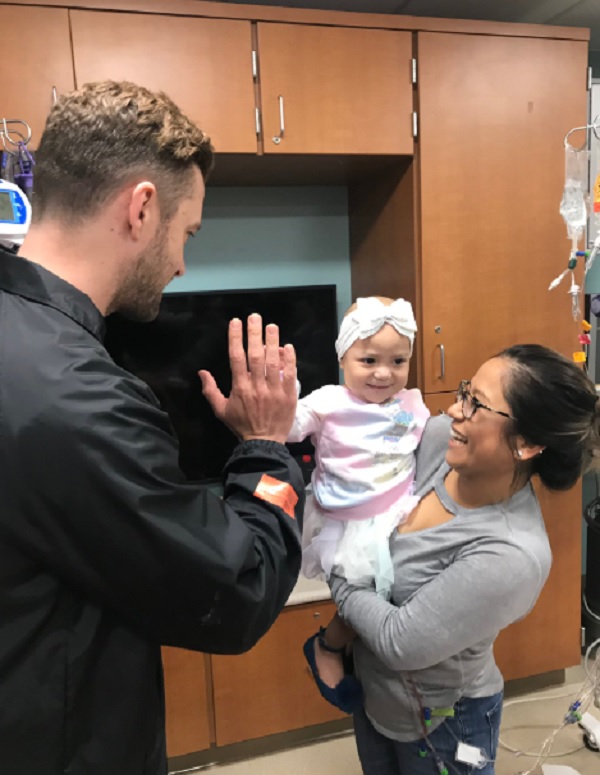 “He was so humble, and you could really tell that this wasn’t for publicity or anything like that,” she said. “He genuinely wanted to be a bright spot in these kids’ lives for a day.”

While Justin was visiting with the kids he was even able to participate in an extremely memorable occasion. One patient was celebrating his final cancer treatment, a special celebration that includes a parade down the oncology hall and the ringing of a bell.

“They make it a really big, special deal, and it’s really cool that Justin was able to be involved in that celebration yesterday,” Annabella said. 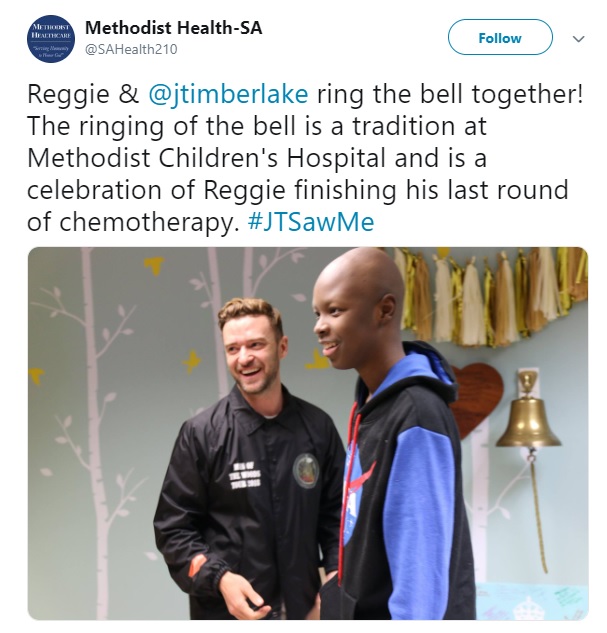 “It’s amazing. The kids are so strong. It’s inspirational,” Justin said as he roamed the halls meeting his new friends. He seemed to genuinely enjoy his time with these kids. He wasn’t just there for publicity; he really cares! 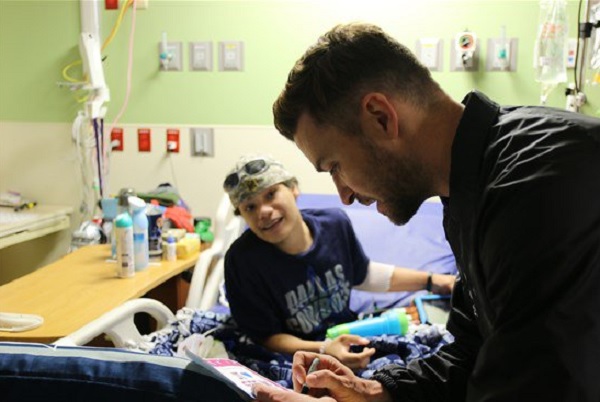 As an added bonus, Justin invited one special girl named Maria to attend his concert that night! Maria and her family were treated to VIP treatment that night, riding in a limo to and from the show, sitting in the very best seats, and most importantly, the teenager got a special shout-out from Justin while he was on stage!

All of the kids were so thrilled to be able to meet their idol like this, and the hospital was quick to thank the superstar for taking time from  his  busy tour schedule to make the days of these young fighters.

We want to thank @jtimberlake for visiting with our amazing kids and their families! We also want to say thank you to YOU! for helping make this possible by sharing and liking their video. #JTSawMe pic.twitter.com/6dZSODKmWI

“We want to thank Justin Timberlake for visiting with our amazing kids and their families!” the hospital wrote. “We also want to say thank you to YOU! for helping make this possible by sharing and liking their video. #JTSawMe.”

What a terrific guy! We hope more celebrities will take the time to respond to requests like these. It may be just a short afternoon visit for the stars, but it’s something these fans will remember for the rest of their lives.

Please share this story to thank JT for listening to his fans and showing up when they need him!