Eighteen-year-old Harrison Craig has suffered from an extreme stutter his entire life but he’s been able to overcome a lot of the challenges that come with it through his passion for music.

When he first started singing at just nine years old, he discovered how freeing it was to perform for people. After gaining confidence in a boys’ choir, he went out on his own to pursue a solo career. That’s what brought him to”The Voice Australia” blind auditions. 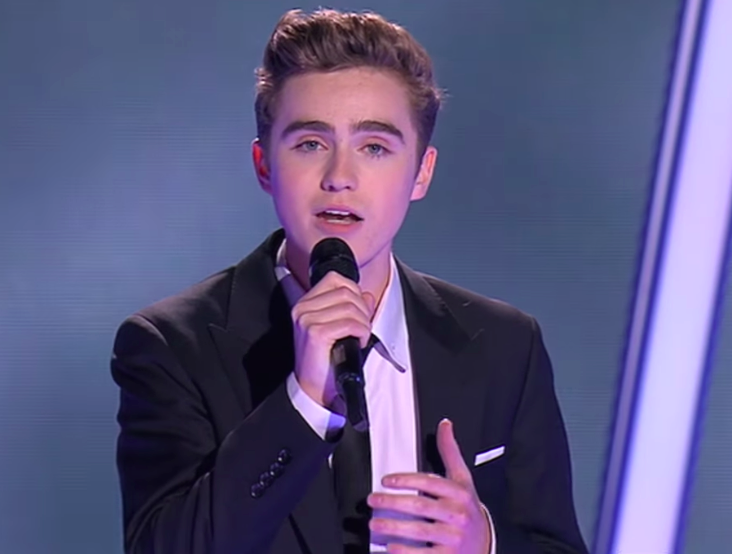 Judging by his looks, you might think he was going to choose a pop hit, but he surprised everyone when he starts to sing with a smooth voice, reminiscent of Josh Groban or Michael Bublé. That’s the beauty of the blind auditions — the judges get to experience the singer apart from their appearance. 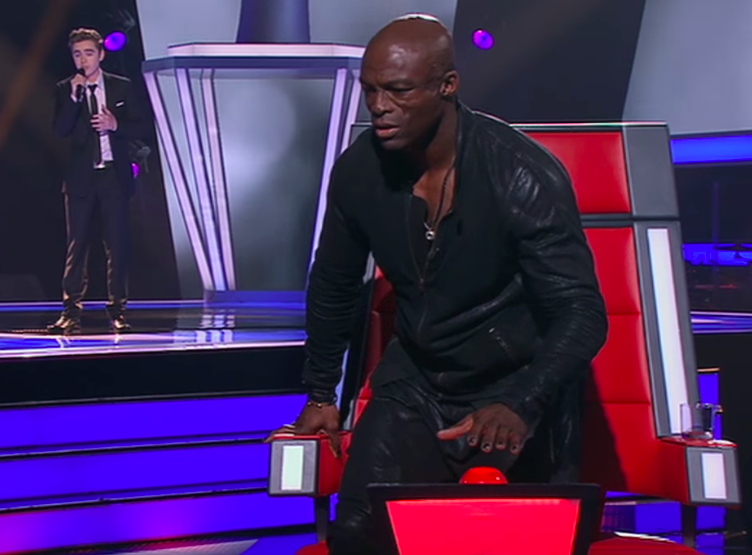 Seal was the first judge to take note of Harrison’s undeniable talent and spun his chair around in a resounding “I want you!”

It wasn’t long, though, before all four judges were watching Harrison with delight and pure awe, but perhaps the most touching moment during the performance was when the camera turned to backstage and revealed the teen’s family’s reaction. His brother is so proud that he can’t hold back tears. 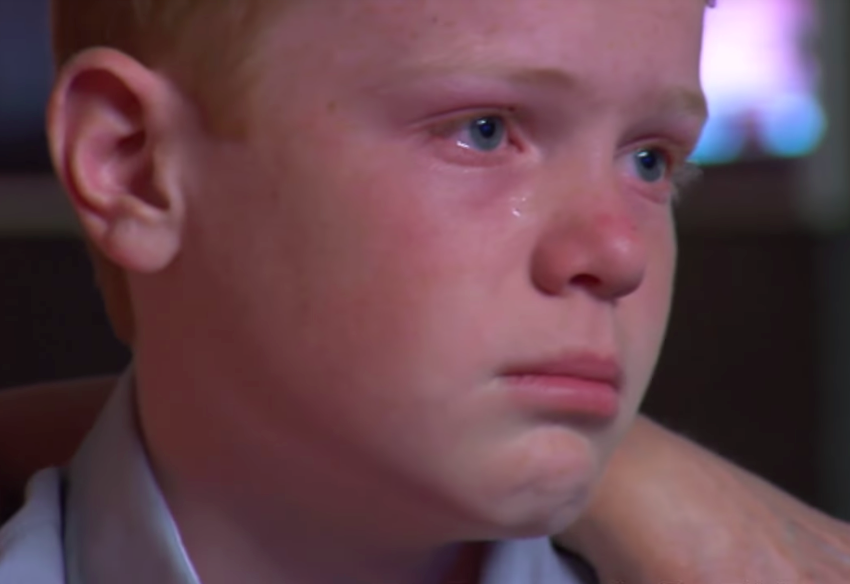 It’s nearly impossible not to start tearing up, too.

To see a young man like Harrison who has faced many challenges throughout his life put himself out there and achieve his goals is so inspiring! Harrison made it past the blind auditions with the performance below and went on to win the second season of “The Voice Australia”!

Watch the video below and don’t forget to share this young man’s incredible display of perseverance.