Let’s face it, there are times in our lives when we could all use an unsolicited hug.

When Nick and Stephanie Sasfy of Atlanta, Georgia, were gathering up their belongings and preparing to leave an outdoor concert, they told their toddler son, Jude, it was time to go. The family had spent an enjoyable Saturday in the park listening to live country music, but as the afternoon wore on, it was likely time to get Jude back home for his nap. 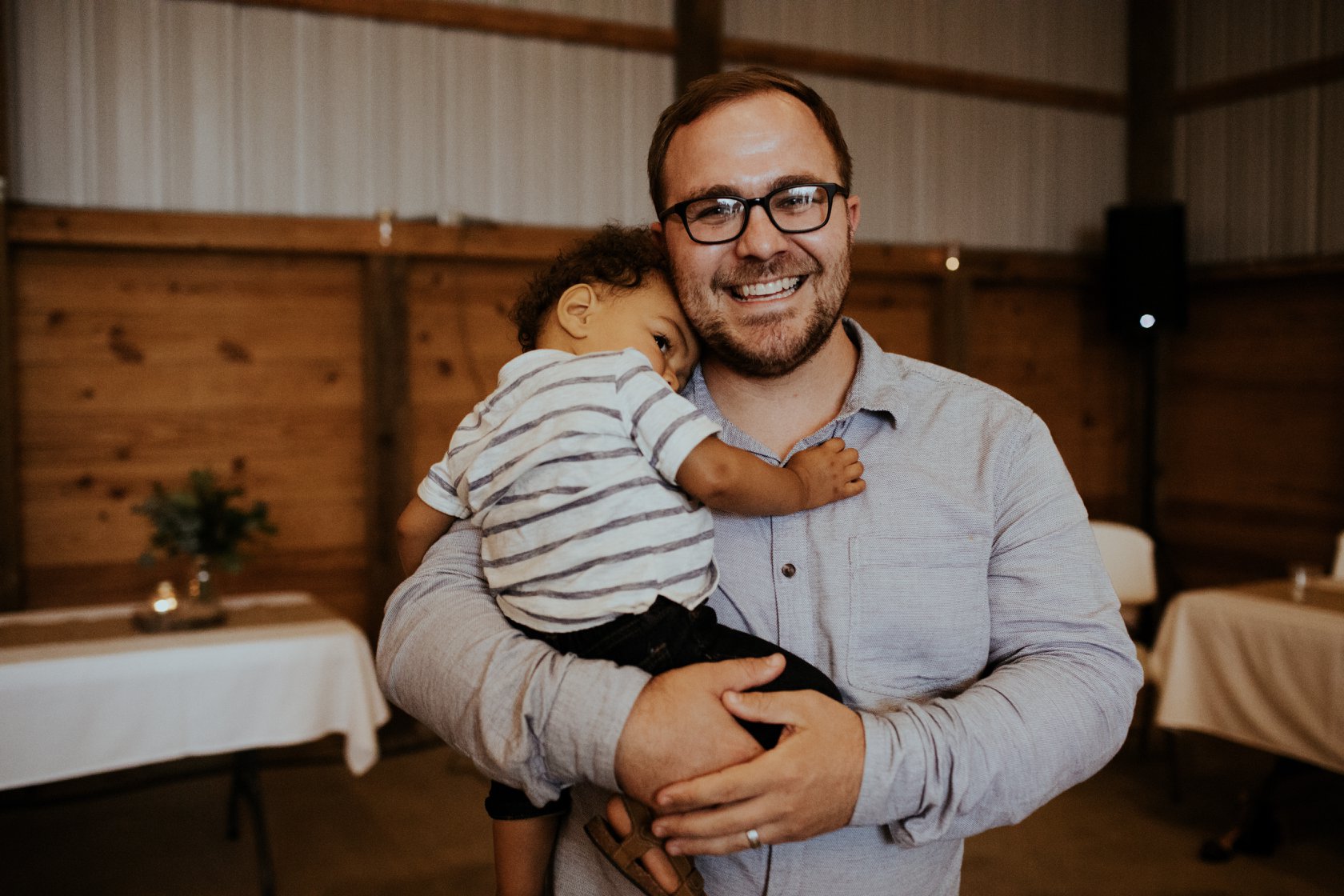 Jude, however, had other ideas.

The sweet little boy didn’t give his parents a hard time about leaving, but he had his own agenda to follow, too. As dad started filming on his mobile phone, Jude silently walked over to a group of total strangers and wrapped his little arms around one of them in a big, tight hug. 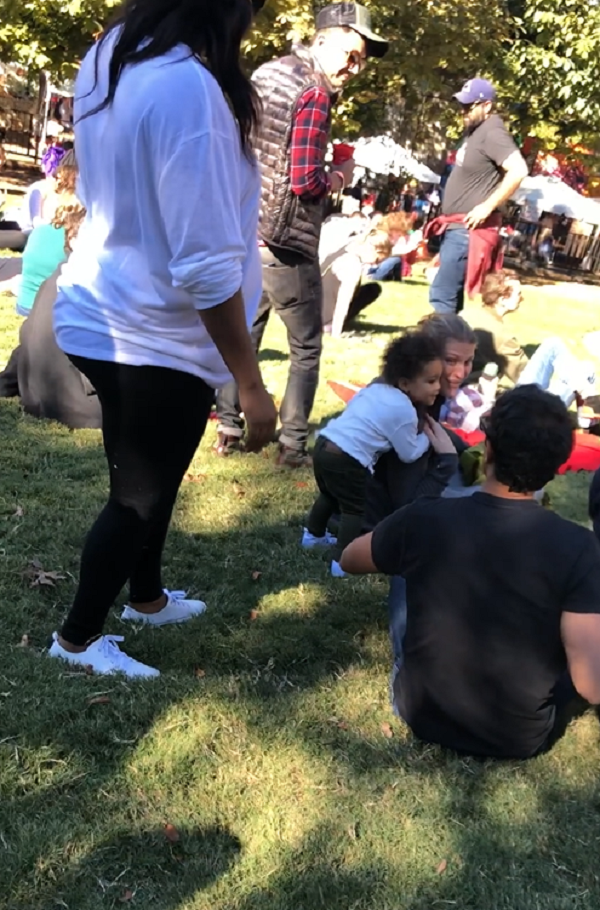 And he kept doing it.

In some cases, Jude approached these strangers from behind so they never even saw him coming! Yet in every single case, the concertgoers were surprised and delighted by the unexpected affection. 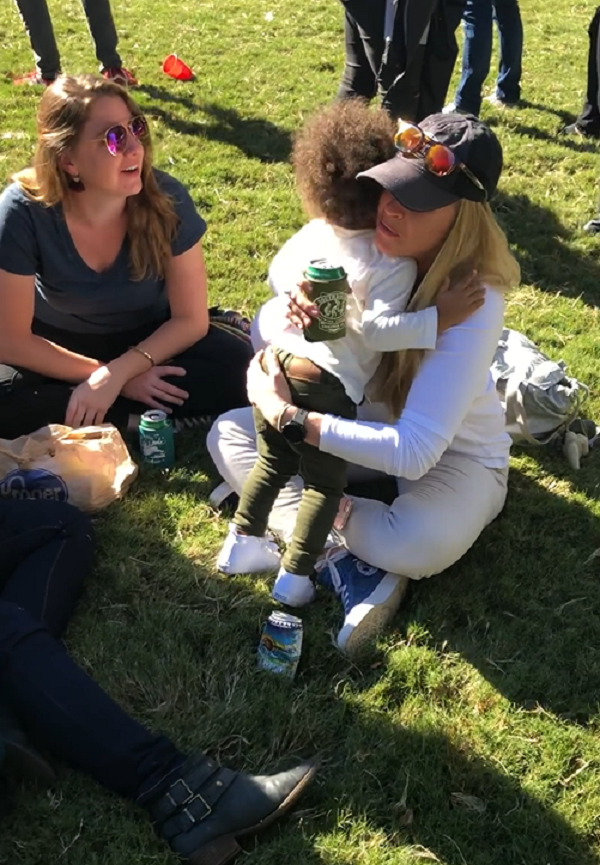 Jude walked around the entire crowd of people doling out hugs, and not one person rejected his greeting. Each person simply recognized that this child has a lot of love to give.

It’s interesting that to a toddler this age, every person he sees around him is a member of his extended family in that moment. He doesn’t see their differences, all he sees is a group of human beings communing together in a sun-drenched field. Conversely, these strangers only see an adorable child who wants to spread his love around, and who could ignore such an offer?

This is truly humanity at its best. 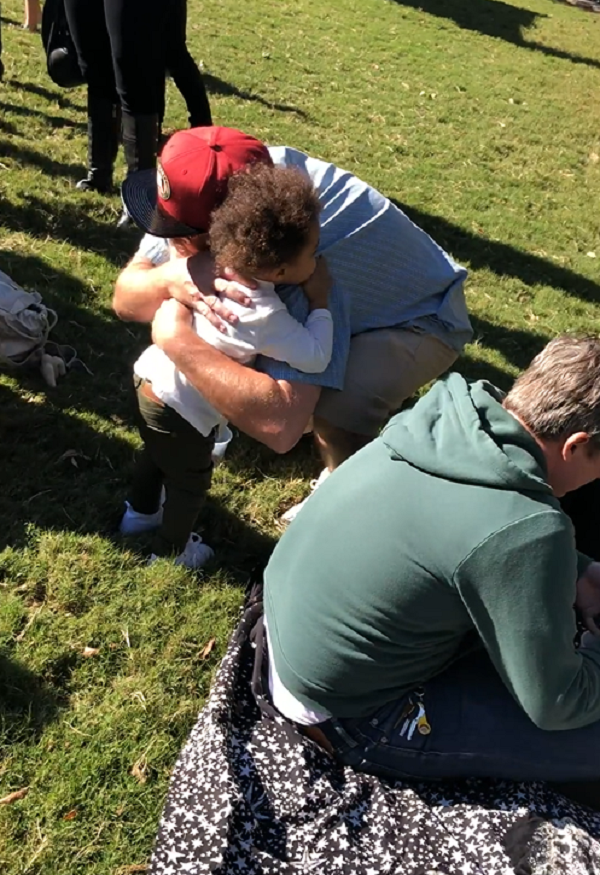 There aren’t enough “awws” to utter after watching this short video, and we can all learn from this child in some small but meaningful way. Let’s all go into a situation thinking of the people around us as members of our family, not strangers. Most of us are just doing our best in the world, and sometimes just recognizing the need for encouragement or understanding makes all the difference.

Watch little Jude spread the love in the video below, and be sure to share this sweet moment with others.

Once we told Jude it’s time to go bye bye, He gave every stranger a hug.