When you’re fighting for your life it helps to know you’ve got the prayers of thousands of people on your side.

Even though he’s only fifteen, Johnny Van Kemp has had a tough life. The Summerfield, North Carolina teen was first diagnosed with ALL leukemia at the age of seven. He fought hard against the deadly illness, beating it not once, but twice more before he could even legally drive a car. 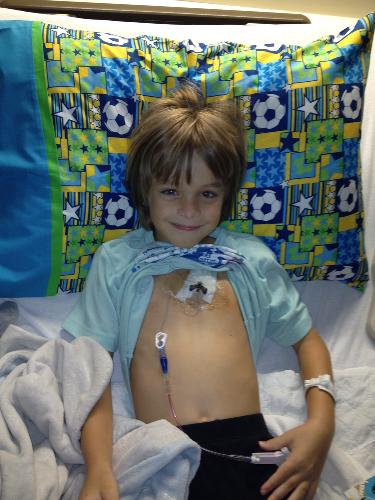 Johnny’s parents, John and Sharon Van Kemp, have worked tirelessly to support their son as he battles multiple recurrences of his cancer. Over the past seven years they’ve arranged fundraisers, held him as he cried, and trekked from hospital to hospital in search of the best treatment options. 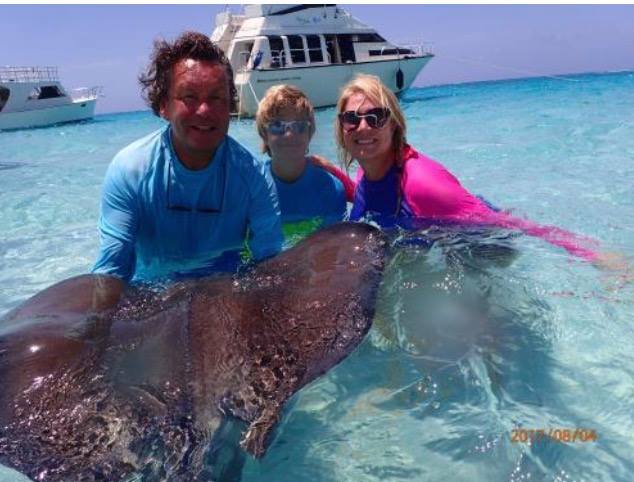 Throughout the ups and downs of Johnny’s health status the family has maintained a positive outlook, updating their community with lengthy blog posts about what their son is going through. They’ve included their community in Johnny’s battle, and in return they’ve been supported beyond their wildest dreams.

Residents in Summerfield even gave their hometown hero a nickname that sums up their respect and admiration for the fighting teenager: they call him the “Iron Man of Summerfield.” 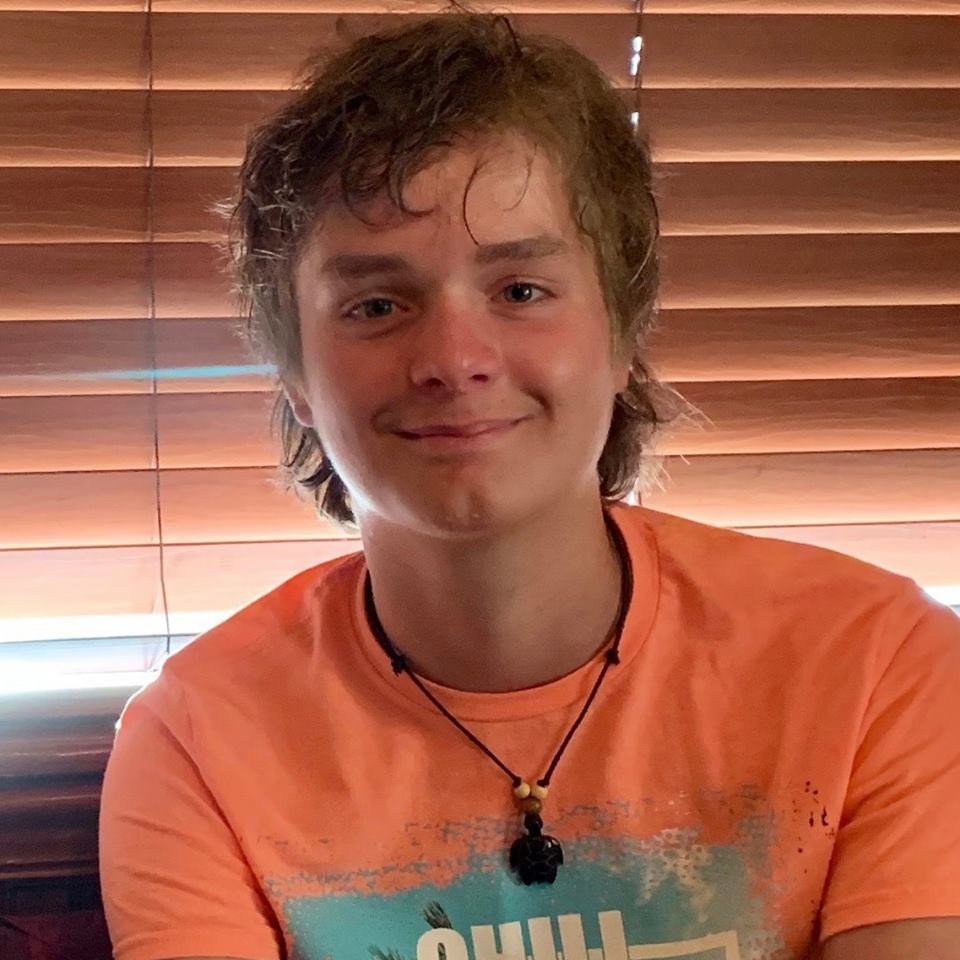 In early 2019 the Van Kemps spent seven weeks at the Children’s Hospital of Philadelphia where Johnny received groundbreaking medical care that uses his own cells to fight off cancer cells. Finally, after seven weeks, Johnny was ready to return home and his community was ready to greet him.

On the day Johnny came home from the hospital hundreds of people lined the streets near his house to welcome him home. 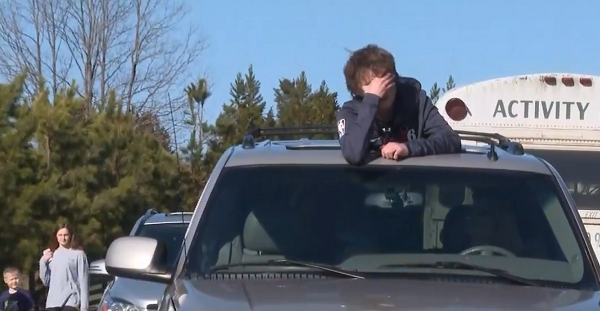 Law enforcement and firefighters escorted the family SUV from Piedmont Triad International Airport to his home in Summerfield. Fellow students from Northern Guilford high school cheered on their hero along with family, friends, and local news organizations. Johnny was visibly moved as he greeted his fans, hiding his eyes in his hands and smiling at the supportive people who’d helped his family during their time of need.

“I’m just so overwhelmed and I can never thank everyone enough. We just have a great community. Thank you,” he told a reporter on the scene. “The doctors had told us this time we’re in the big time, big league now, and it was gonna take a village, and our village showed up today,” said Dad John, visibly moved by the scene before him. “We felt our village from afar and here they are again.” 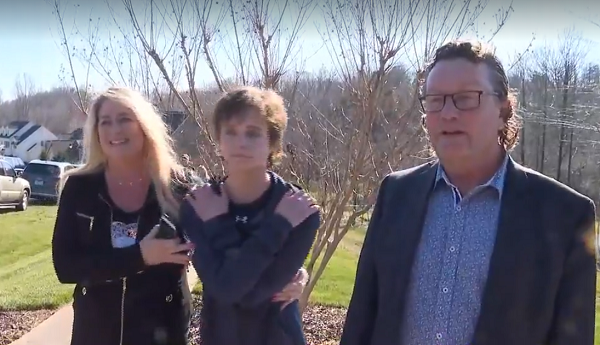 Love has the power to heal, and there’s definitely no shortage of love in Summerfield, North Carolina.

Watch Johnny’s emotional homecoming in the video below, and please share to wish Johnny continued recovery!