Everyone has their own way of coping with the stress and struggles of life. When it gets overwhelming maybe you practice mindfulness, play a video game, watch a rerun of your favorite show, or just take a nap.

John Melara has always sung. As a boy, he discovered that singing to himself helped him calm down during tough times, and as an adult, he’s used that coping skill to help patients at the hospital he works at do the same. 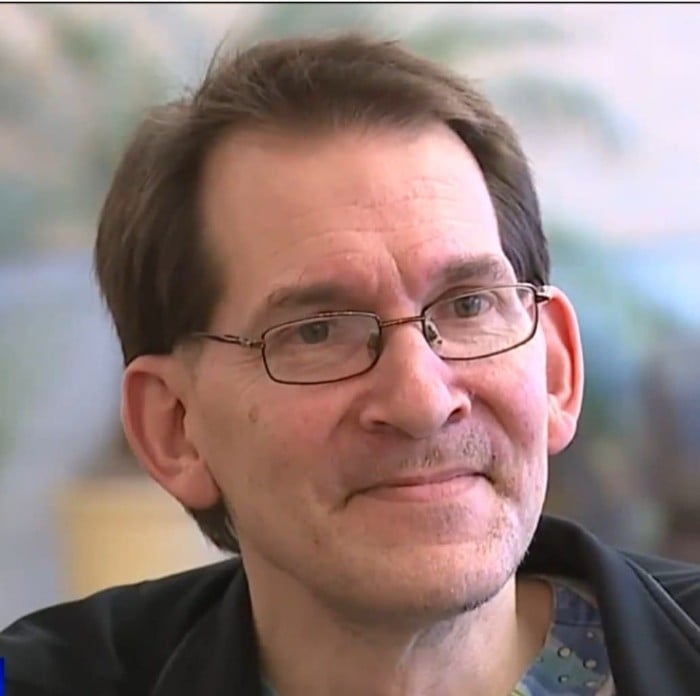 John is on the autism spectrum and has used singing to help him manage his emotions and find a sense of calm when things felt out of control. He would do this multiple times a day until he reached high school and was a victim of bullying because of it.

He didn’t stop singing altogether, but he no longer sang when he was around people. It became something he did quietly to himself for years. 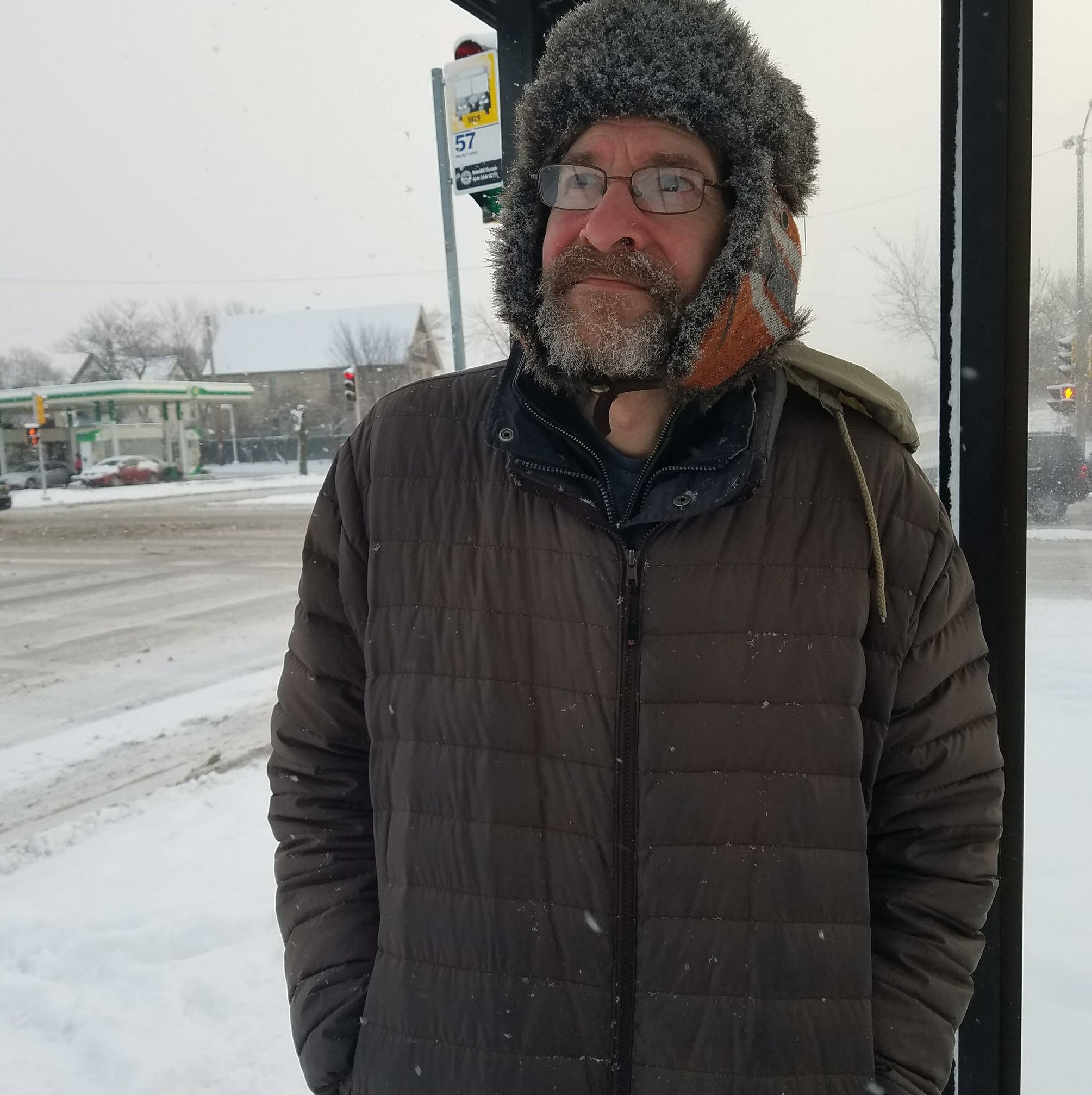 As an adult, he began working at a Pennsylvania hospital as a transporter. Part of his job is to wheel patients to and from scans like MRIs, which can cause them a lot of anxiety. One patient, in particular, was having a very negative reaction to the test and began thrashing around. In an attempt to calm him, John began to sing – and it worked!

Since then, John has come out of his shell more and more, and now offers this singing service to any patient he wheels around the hospital. He told a news outlet that he will offer every patient things to make them comfortable, like blankets and pillows, as well as singing. Most of the patients don’t mind at all. 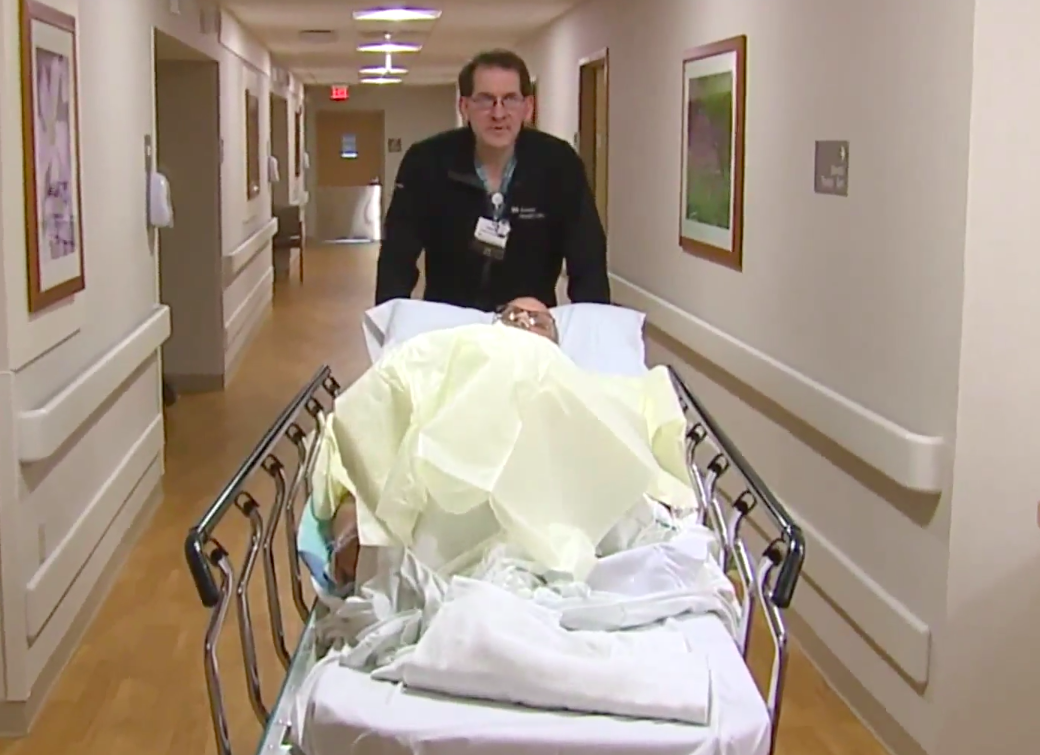 Now that he’s more comfortable with it, he carries around a stack of note cards with lyrics on them so he can take requests from patients. The stack is about four inches thick and has everything from Taylor Swift and Beyonce to Ella Fitzgerald. 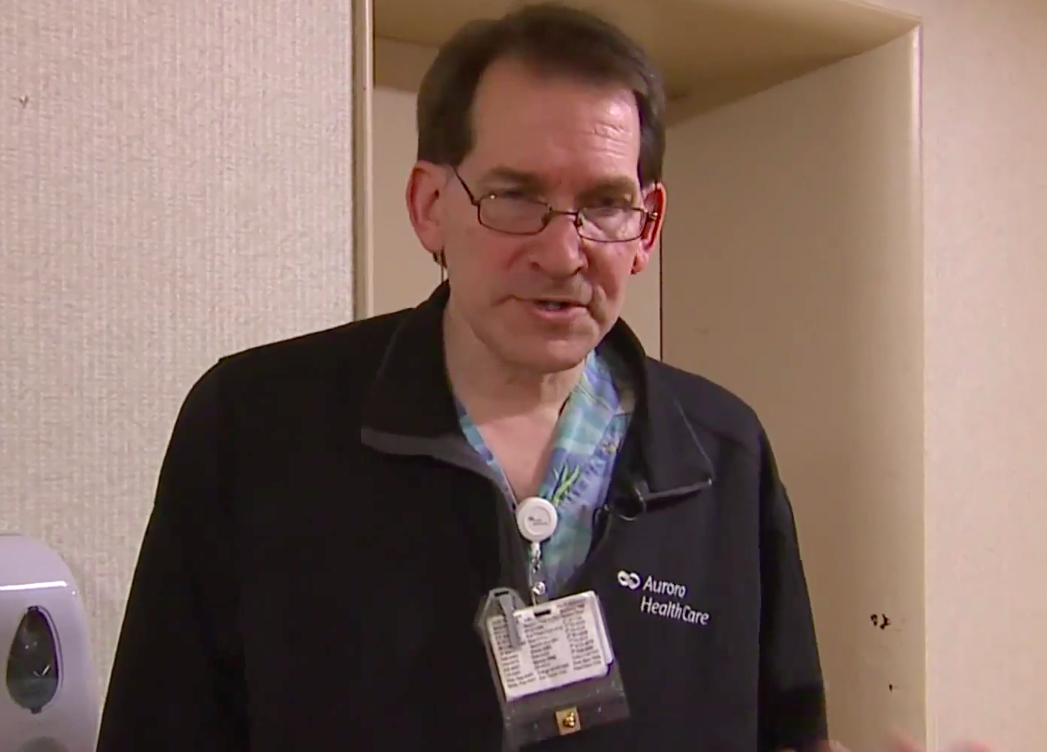 When it was time for John to move on to another hospital, he made sure to tell the supervisors in his interview that he would be singing. Instead of shying away from what calms him, and patients, he laid it out on the table from the start because, he says, “it’s a part of me”.

Despite all of the ridicule he grew up with, John has been able to bring his voice back to life to help not only himself but others as well. He brings peace to people when they are scared, in pain, or under stress, which is a talent not many possess.

Watch the video below to learn more about John and his amazing effect on people. Be sure to share his story to inspire others, too.