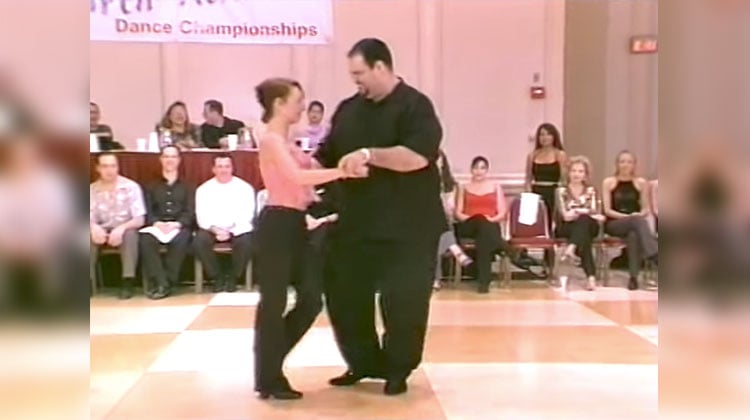 We all know not to judge a book by its cover. That also means you shouldn’t judge a dancer by his body.

John Lindo is big and tall. Needless to say, he’s not the shape and size of a stereotypical professional dancer… but he knows his strengths and talents, and because of it, John’s enjoyed proving people wrong for decades.

This is John with one of his lovely dancing partners. 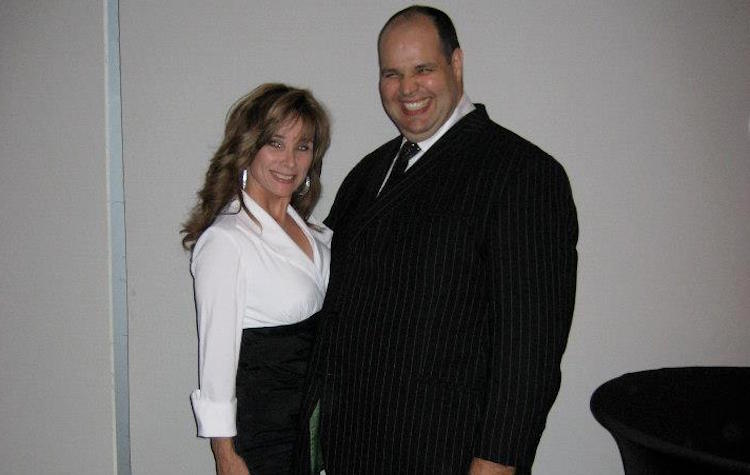 His dancing success began in 1992 with country-western style, but he soon made his mark on the West Coast Swing circuit by capturing wins at a bunch of championships. In fact, during his numerous years of competitive dancing, he’s won first place at the U.S. Open, Grand Nationals, and has been the Phoenix Champion of Champions. 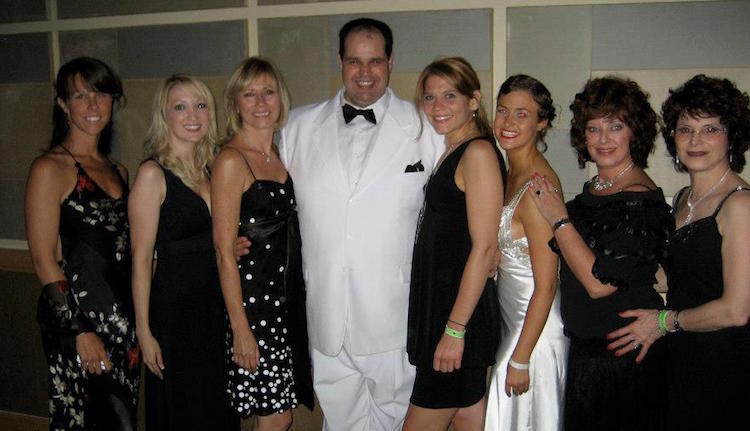 But those titles mean nothing to people who aren’t familiar with competitive dancing, which is why watching John is all you need to do to see just how incredible he is on the dance floor.

In the video below, he’s dancing with his partner Deborah Szekely.

The pair won first place thanks to their performance, and by the end of their routine, they had the entire room on their feet. It’s easy to see why, too. John can shake his hips and spin his partner faster and with more precision than I’ve ever seen. 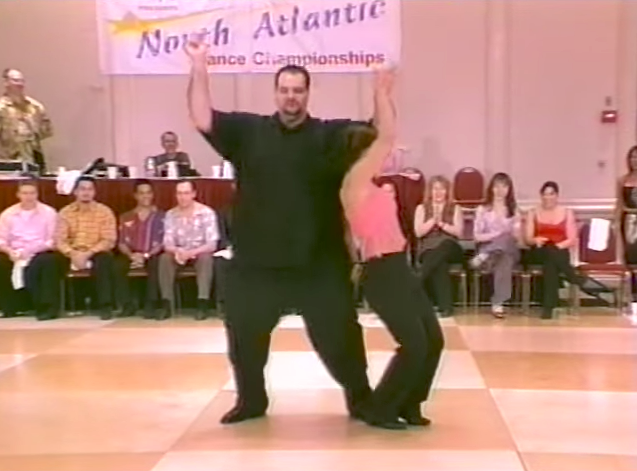 Watch the video to see John’s fast footwork and nimble moves. Share this story to spread his wonderful talents!