Over the last four months, bushfires have caused tremendous damage to Australia. According to BBC, more than 2,000 homes have been lost as the fires have burned across more than 24 million acres of land to date, and the fire season will continue well into February, and even as late as April.

Given the tremendous devastation, many athletes and people involved with the Australian Open tennis tournament are raising or donating money to help relief efforts. U.S. tennis player, John Isner isn’t just playing for donations, he’s gone the extra mile to pledge some of his own earnings to the relief. 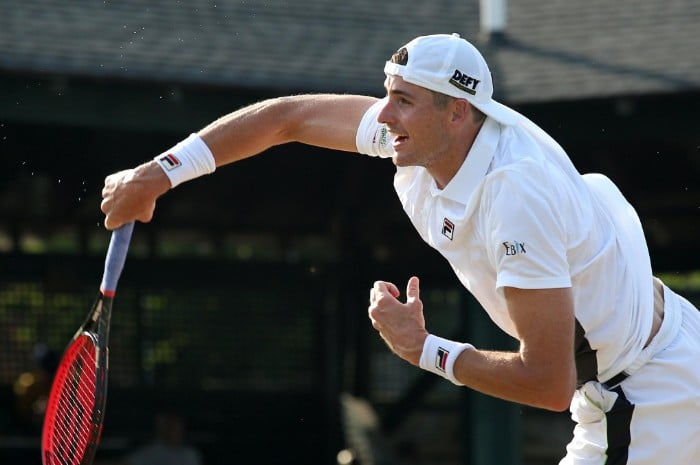 There are a variety of ways the tournament is working to generate donations to relief efforts. They’re holding a charity auction, asking for donations to the Australian Red Cross, setting up a little “store” where people can purchase stuffed animals as a way to give to the wildlife fund, and even selling tee shirts.

In addition to these efforts, John has promised to give 25% of any winnings he gets in the tournament to relief efforts. To put this in perspective, players receive a certain amount of prize money for every round they make it through, the first of which is $90,000 AUD. 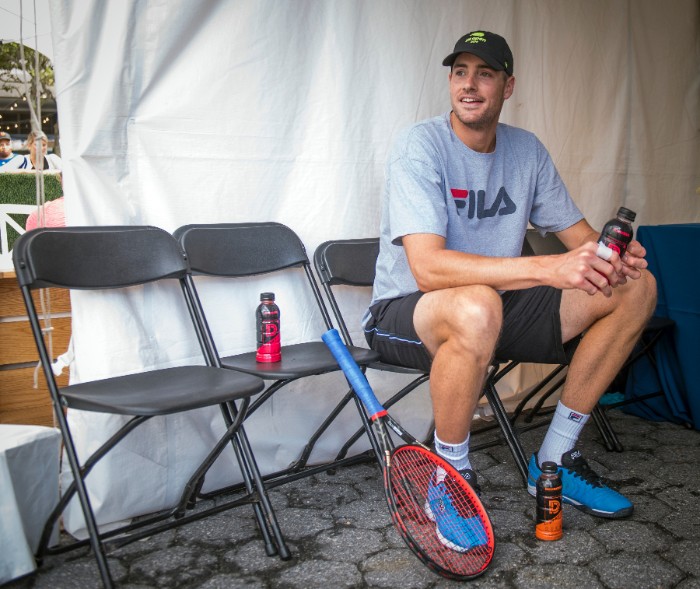 Another creative way the Australian Open is working to raise money is through a “Pledges for Aces” campaign where people can pledge a certain dollar amount for every Ace a player of their choosing makes during the tournament. John is participating in this campaign and has even pledged $100 for every ace he gets throughout the tournament.

It’s been amazing to see the ATP and WTA come together in support of Australia and the crushing wildfires they’re trying to control. I will donate $100 for every ace I hit and 25% of my prize money to support this amazing recovery effort.

When asked why he went to such lengths in pledges, John told a news outlet, “We get paid well to play tennis in a beautiful place. So, in my opinion, this is the very least I can do”.

And yesterday, John hit an astonishing 46 aces in the first round!

You can see real-time updates on the number of aces and the amount of money raised in the tournament on the Australian Open official webpage. There’s also still time to make a pledge or donation through their page, so be sure to share this story to help spread the word!