Anyone who knows Colin Harris understands that he’s destined for greatness.

The 11-year-old may be a fifth-grader at J.P. Starks Math, Science and Technology Vanguard in Dallas, Texas, but he’s already proving that there’s nothing he can’t overcome with hard work and practice.

At 3- or 4-years-old, Colin was largely nonverbal and then was diagnosed with autism.

“When we got his diagnosis, he still wasn’t saying full sentences,” said Jasmine Buschbacher, his mom. “He knew really just a handful of words, and there was a lot of repetitive speech.”

Thankfully, his school system has provided excellent support for him at every step along the way. Combined with his personal drive to succeed, Colin went from barely being able to speak to being a powerful orator. 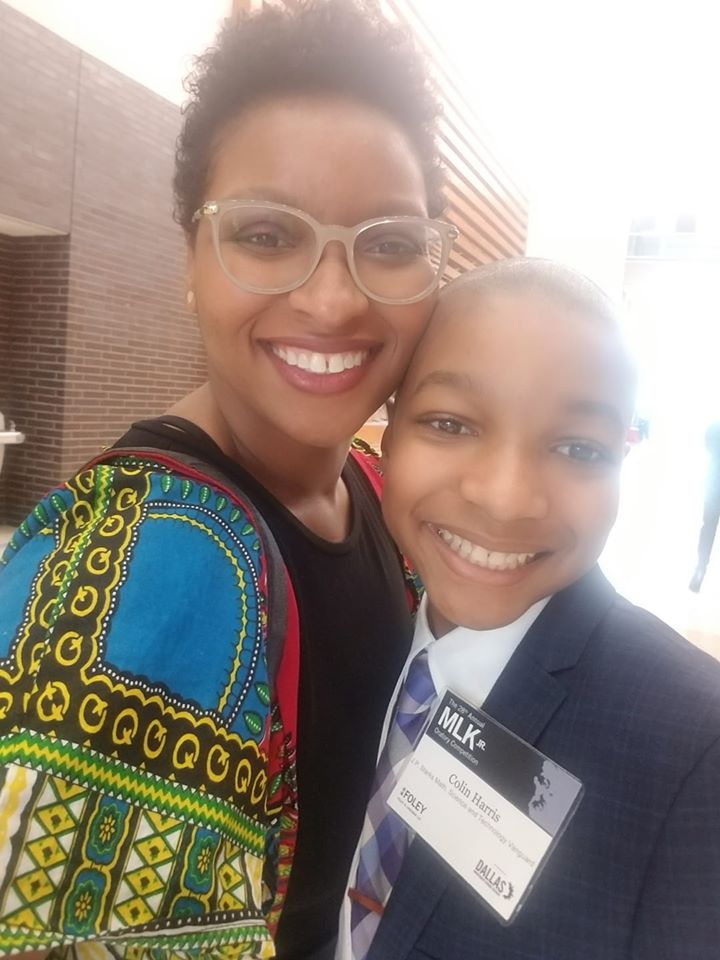 Last year, he competed in the annual MLK Jr. Oratory Competition and came in second place. Determined to improve, he tried out a few new extracurricular activities, including choir and a “major school play.”

“It helped me memorize lines and choreography or lyrics,” he explained. “That’s why I had confidence this year I would do it because I was more committed to memorizing things.”

As the big event approached, Jasmine said his dedication was nothing short of remarkable. He often skipped out on playing video games and watching TV so he could rehearse his speech — something he did every single day. 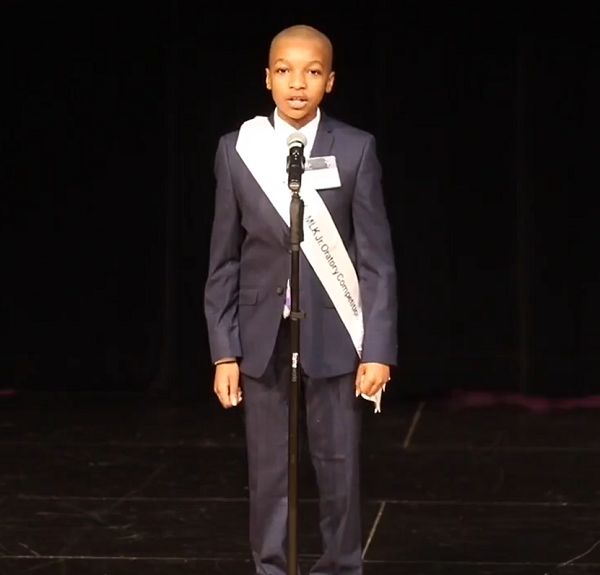 In a video of this year’s performance, we see that when he finally takes the stage, he’s brimming with confidence. The subject of his speech is, “What would Dr. King’s vision be for America in 2020?”

It doesn’t take Colin long to blow us away with his inspirational answer! 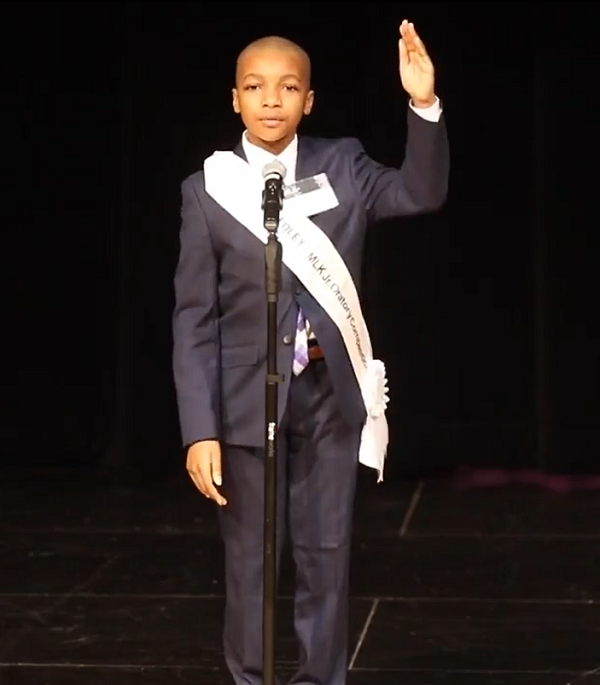 With his well-placed hand motions and clear message, it came as no surprise when Colin beat out more than 100 students to take first place!

Ever since then, Jasmine said she’s been amazed by the response from other children: “There’s other kids that are just like him that have trouble finding their voice, and they’ve watched his speech, and they’re telling us how inspired they are. As a parent, to have your 11-year-old son make an impact like that, it’s life changing.” 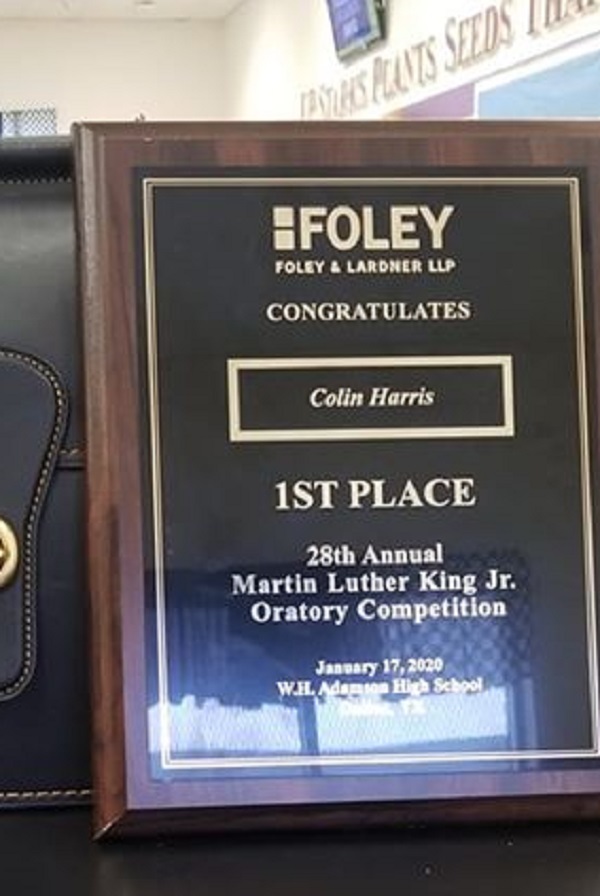 This talented kid is definitely going places! What a perfect example of how much we can accomplish when we set our minds to it.

Watch Colin’s compelling speech in the video below, and don’t forget to share.