The toughest part about having pets is having to say goodbye.

When you think of actor Jimmy Stewart, you probably recall his nuanced performances in “It’s a Wonderful Life” and “Rear Window.” But when Stewart wasn’t entertaining audiences on the big screen, he was a devoted dog dad who loved to shower his furry friends with love. 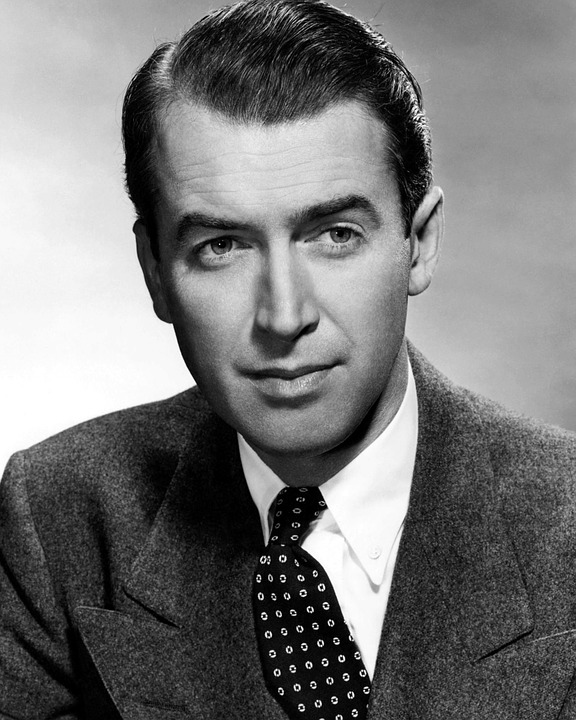 When Stewart went on Johnny Carson’s “Tonight Show” in July 1981, he read a verse he’d written about his canine best friend. Beau was a golden retriever that loved to sleep on Stewart’s bed. After he passed away, Stewart felt the loss so deeply that he decided to channel his feelings into poetry.

His “Tonight Show” appearance was the first time many Americans realized the theatrical icon was also a poet. His moving words, along with many others, were published about eight years later in a book called “Jimmy Stewart and his Poems.” 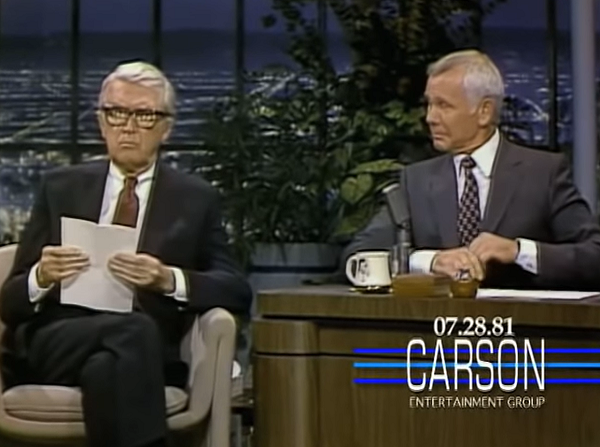 “Beau” started with Stewart’s usual brand of dry wit. He described Beau’s not-so-perfect behavior, including how he only came over when he was called if he “felt like it.”

Discipline was not his bag / But when you were with him things sure didn’t drag / He’d dig up a rosebush just to spite me / And when I’d grab him, he’d turn and bite me / He bit lots of folks from day to day / The delivery boy was his favorite prey.

As Stewart read, he left Carson and the audience laughing out loud. But then things got more serious. He spoke about their bedtime ritual, and it was sweet enough to bring us to tears!

And there were nights when I’d feel this stare / And I’d wake up and he’d be sitting there / And I reach out my hand and stroke his hair / And sometimes I’d feel him sigh/ And I think I know the reason why / He would wake up at night / And he would have this fear / Of the dark, of life, of lots of things / And he’d be glad to have me near. 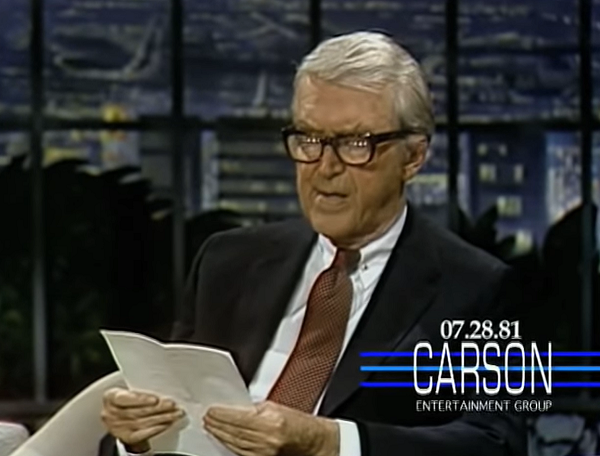 By the end of the poem, everyone was wiping away tears as Stewart spoke about reaching for his friend that wasn’t there. “Oh, how I wish that wasn’t so,” he concluded. “I’ll always love a dog named Beau.”

As dog lovers, we understand just how heartbreaking it is to lose them. Watch Stewart’s moving reading in the video below, and be sure to share this story with someone who can relate.