People who are born looking different than the majority of those around them can either shrink from the spotlight and attempt to become invisible or embrace that which makes them different. 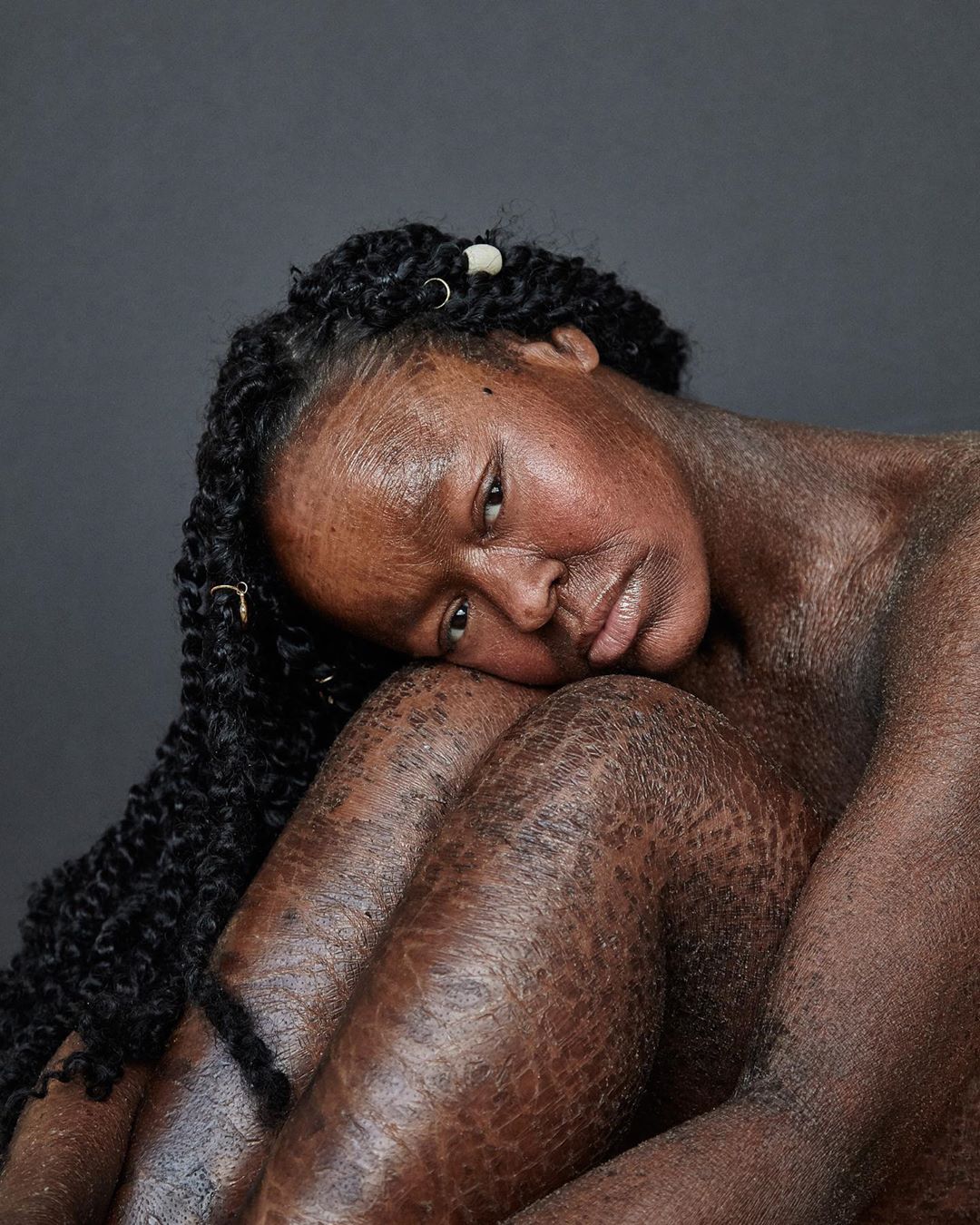 She has a rare condition called lamellar ichthyosis, which makes her skin shed every two weeks. It’s caused by an abnormal chromosome and affects only about one in 100,000 people. In fact, it’s so unusual that it took a month for doctors to diagnose her when she was born.

As a child, Jeyza didn’t realize she was different than anyone else until she got old enough to notice people staring. “I remember it bothering my mom,” she said. “She would say, ‘It’s not polite to stare. Feel free to ask, but don’t stare.’ Sometimes she told the parents too because the children only do what they learn from their parents.” 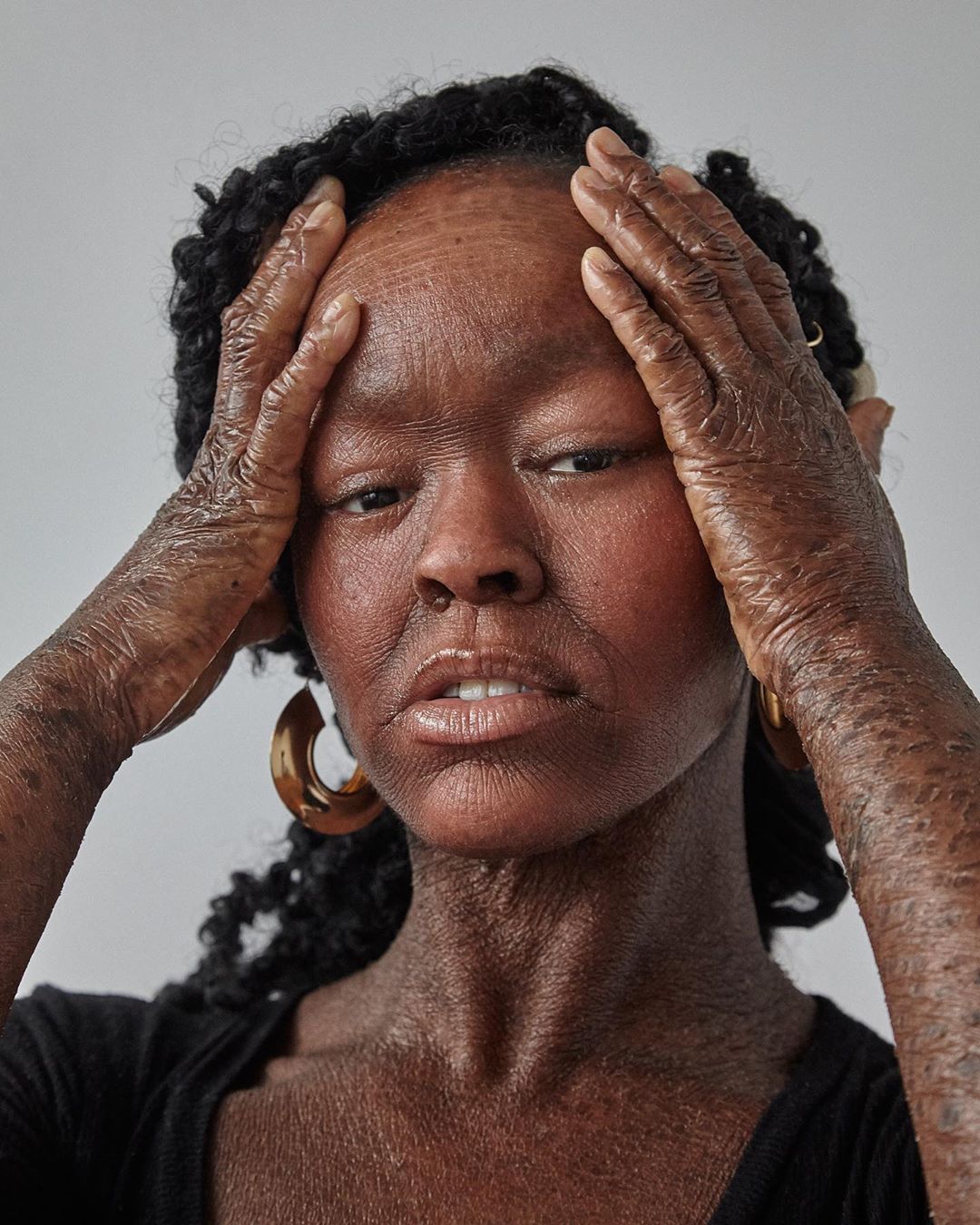 Her mother became her biggest advocate, teaching Jeyza — and everyone around her — that Jeyza is no different than other people where it counts. At the beginning of every school year, her mom would even speak to her classmates about lamellar ichthyosis so they wouldn’t fear what they didn’t understand.

On top of figuring out her social life, Jeyza had to navigate caring for her delicate skin. She doesn’t sweat, so she has to avoid extreme temperatures and always carries an umbrella, water, and Vaseline or Aquaphor. As a teenager, she experimented with makeup in an attempt to fit in, but it made her feel like she didn’t know who she was beneath it. So she decided to embrace her natural appearance instead. 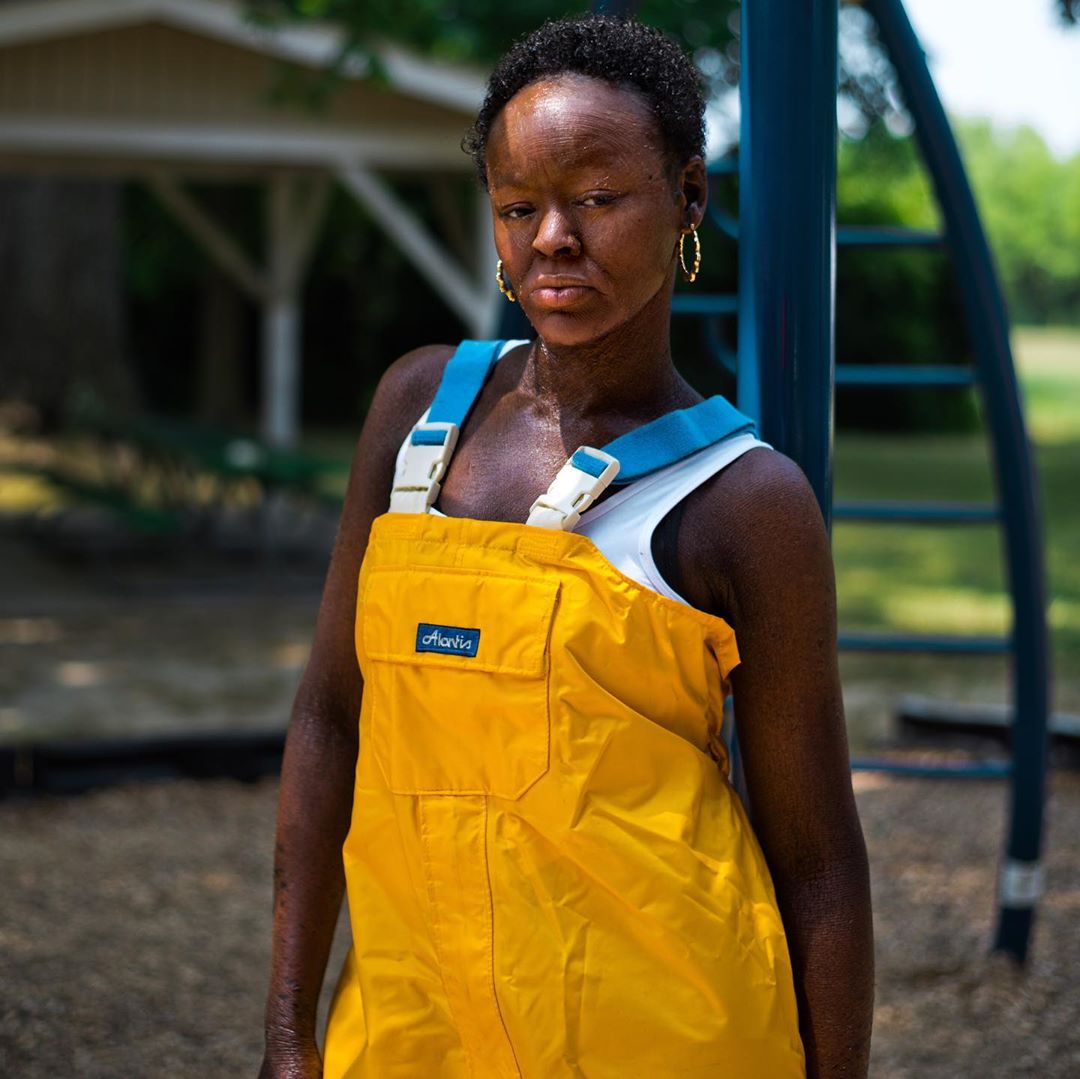 After a friend told her she was beautiful and encouraged her to model, Jeyza realized that was actually something she wanted! She never had someone to idolize as a kid. Her family members were the ones encouraging her to see herself as beautiful and whole, but not everyone has that support. So Jeyza decided she wanted “to be that for other people who don’t see it in themselves.”

She started sending out headshots and waited. Months went by with no response — until one day she heard from We Speak Model Management, where her exciting career began.

Soon she was in New York City surrounded by traditionally gorgeous people. She knew she stood out, but she recalled her mom’s early lessons and stood tall. “I have to focus on positive self-talk,” she said. “I don’t have to compare myself to anyone else.” 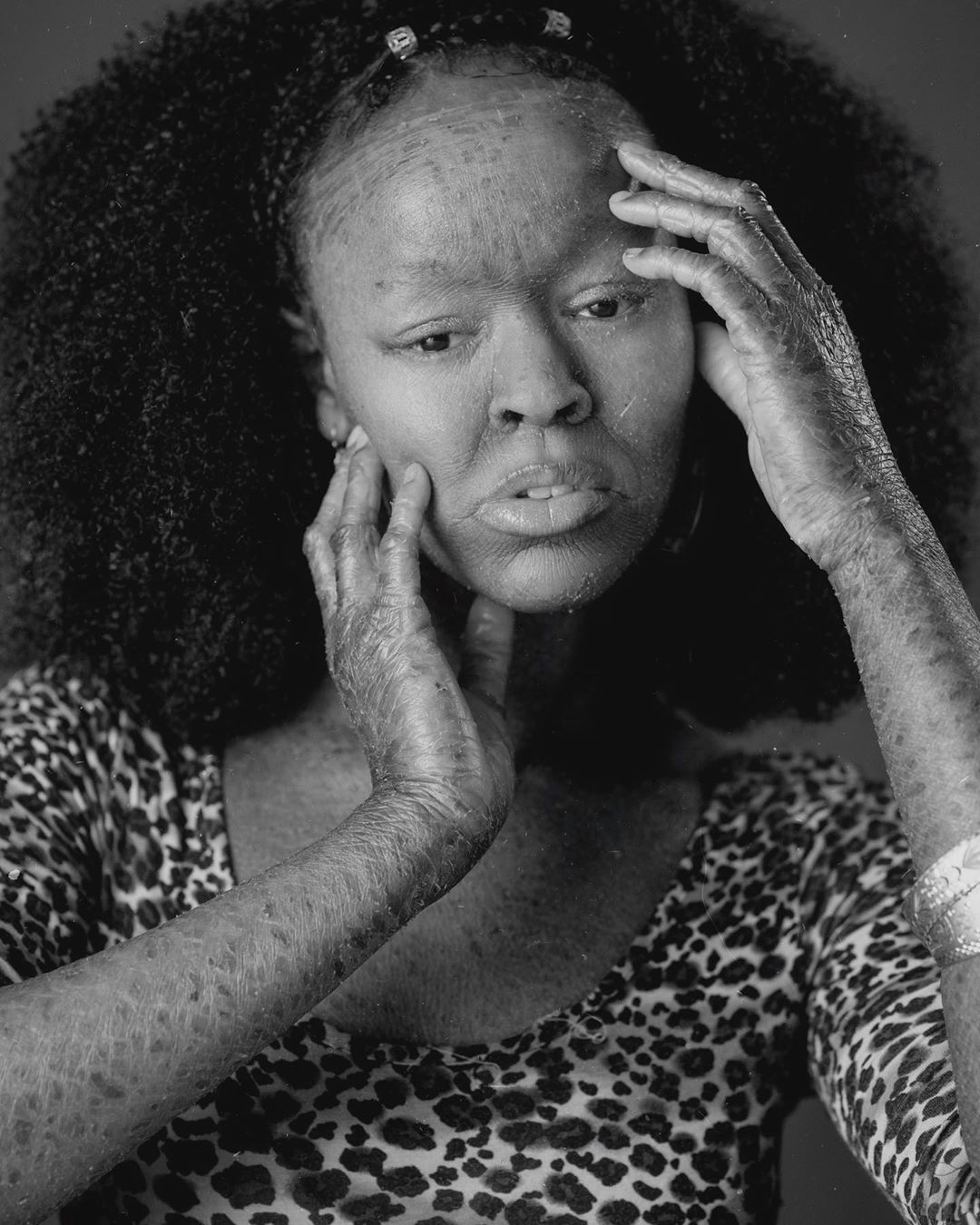 Jeyza is now making headlines for the very thing that has always threatened to keep her from reaching others: her skin! She’s already been featured in Vogue Italia and is steadily building her portfolio.

Better yet, she’s using her newfound influence to inspire body positivity in everyone! She’s even heard from another individual with lamellar ichthyosis, who was encouraged to wear shorts for the first time after seeing Jeyza’s fearless photos. 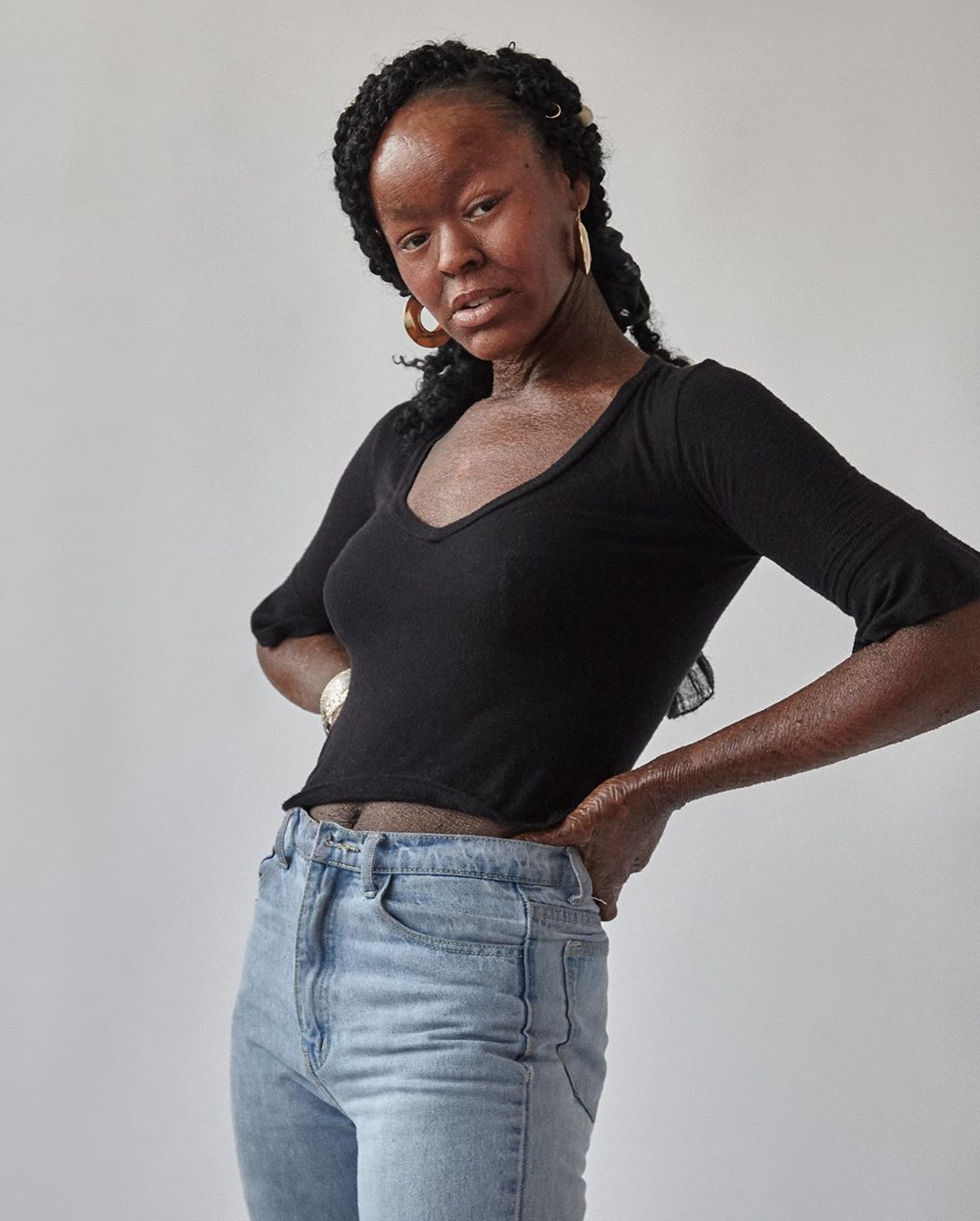 Jeyza is gorgeous, and that beauty clearly runs inside and out. We love this message of self-acceptance and the reminder that we are all good enough! Keep up the good work, Jeyza!

How To Practice Kindness Every Day.

"Be kind." It's a message we've shared many times, but what does it truly mean? And how can we embody it ourselves? If you ask Houston Kraft, kindness is a...