If we can agree on nothing else, it’s that you wouldn’t want to meet Jesse Jane McParland in a dark alley. Even though she’s only 11.

Jesse Jane McParland has spent roughly one-quarter of her life perfecting her martial arts skills – a discipline she took up at the age of three when she discovered ballet and Irish dancing weren’t really her thing.

“I saw people doing martial arts and I said ‘Daddy, daddy, look at this,’ but he said it was too dangerous,” she said during an appearance on The Ellen Degeneres Show a couple years back. 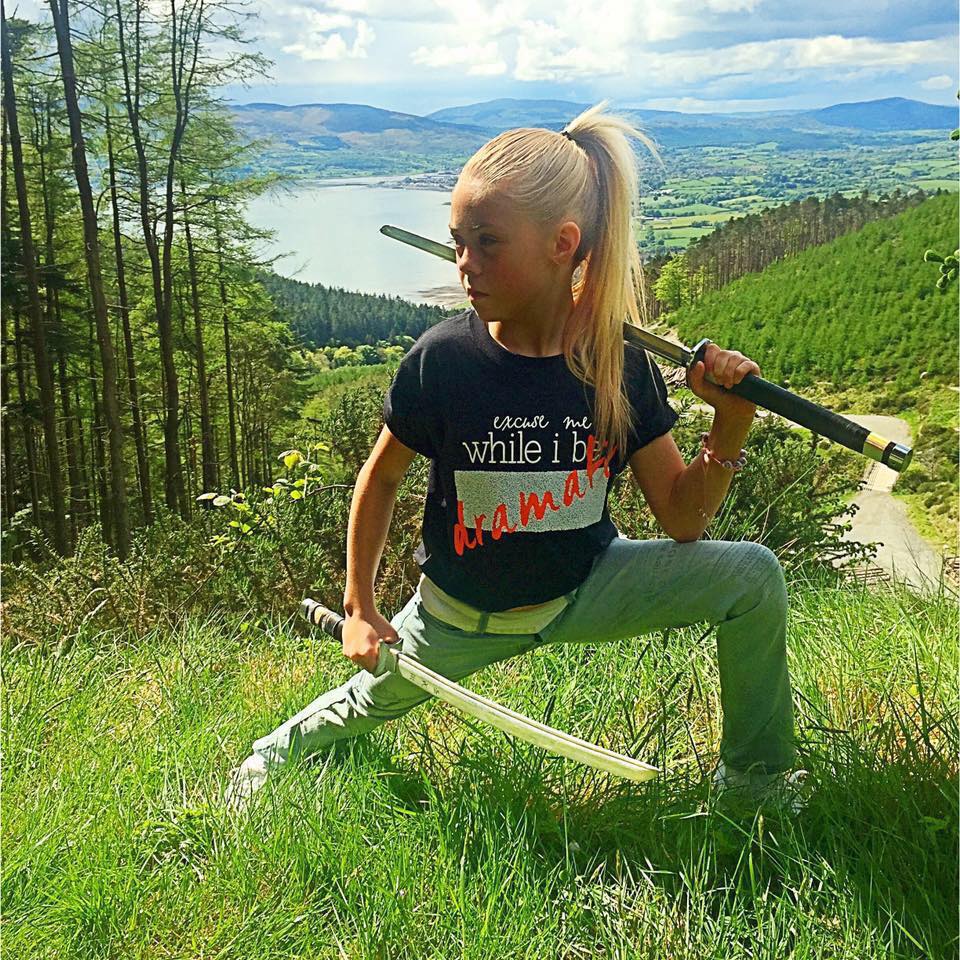 “We went to watch basketball, but I couldn’t stop thinking about karate. We went home and mummy asked why I didn’t like ballet or Irish dancing, and I said, ‘Not every girl dreams of being a little princess.’” 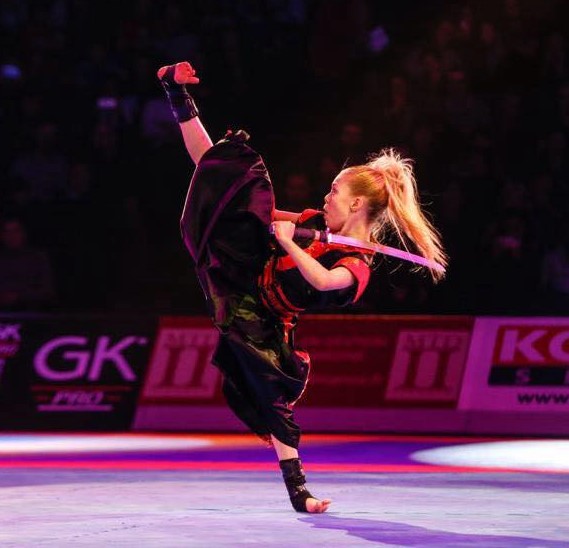 That Ellen appearance came less than a year after she appeared as a contestant on season 9 of Britain’s Got Talent. The audience literally issues a collective “awwww” during the short question-and-answer period (isn’t she just adorable?), but that’s before she runs offstage and returns with a katana – a sword used by ancient Japanese samurai.

The judges’ eyes widen as she lets loose a series of yells and yelps, twirls and flying kicks.

The katana never leaves her grip as the performance continues, the overhead lights glinting brightly off the blade as she does a double backflip, no-hand backflip and spinning roundhouse kicks:

This little fireball, aptly nicknamed “JJ Golden Dragon,” turns 12 later this week. And she already has nearly 300 medals under her belt, with no signs of slowing down. In addition to her appearances on Ellen and Britain’s Got Talent, she starred earlier this year in the BBC’s “My Life: Ninja Girl!” The reality program documents, in part, her double gold and single silver wins at the 2016 Kickboxing World Championships.

Watch JJ Golden Dragon’s stunning BGT audition– performed at only age 9– in the video below, and share if you agree it’s one of the most amazing things you’ve ever seen!