Being a single parent is hard, especially when you’re jumping back into the dating pool for the first time in years. Luckily for one Texas dad, he has four daughters ready and willing to offer advice.

After being married for 22 years, Jeff Saville has spent the last three as a single father. Recently, though, the 56-year-old got the chance to go out on a date. While thrilled, he had no idea what to wear. So he turned to his second oldest, Carli, for help. 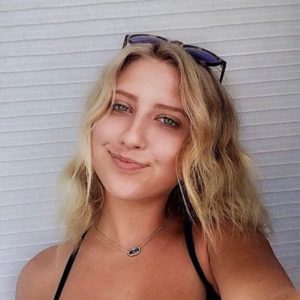 The 18-year-old, who’d listened to her dad gush about the big night all that week, told him to send photos of himself wearing a few different outfits. She found his mirror selfies so endearing she shared the pictures on Twitter with the caption, “Life with a single dad, asking for advice on date outfits. My heart.” 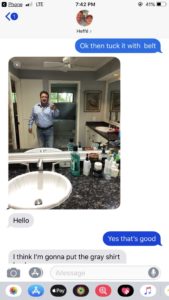 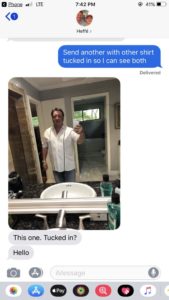 Carli had only shared the photos with the intention of making her friends laugh, but she was stunned by the overwhelming response. Thousands saw and fell in love with the wholesome exchange, dubbing Jeff as Twitter’s single dad and flooding the pair with messages of support and adoration. 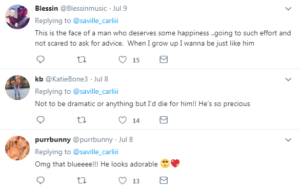 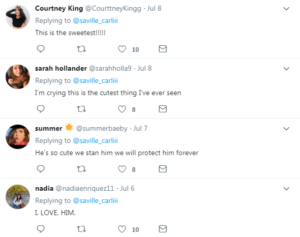 Other daughters could clearly relate, as they shared screenshots of their own dads asking for outfit advice. 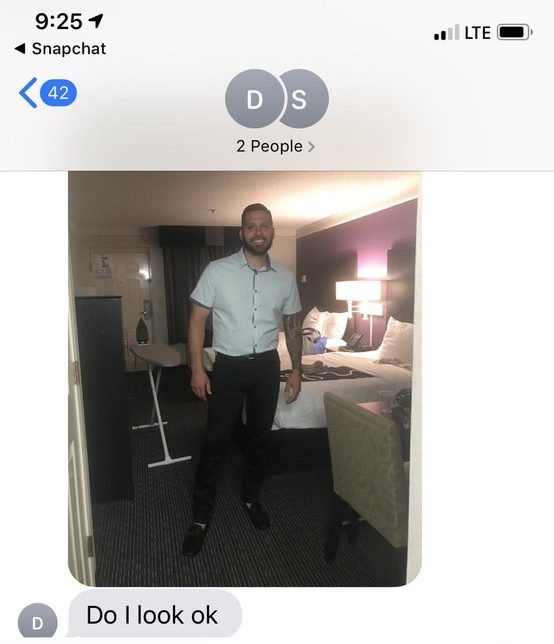 One restaurant even offered Jeff a free dinner so long as he brought his date. Unfortunately, he hasn’t gotten a chance to take them up on it yet. His date stood him up.

Despite the disappointing outcome, though, Jeff’s spirits are high thanks to the sweet strangers who make up his new Twitter family.

“If only everyone could see how happy the encouragement and attention this tweet is getting truly makes him,” Carli wrote in a follow-up tweet. 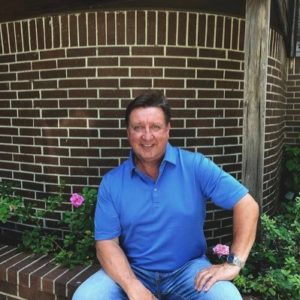 Jeff’s love life may be a work in progress, but he definitely knows he’s loved! We’re sure he’ll meet someone soon who sees him for the great catch — and father — he is.

Share this story to celebrate all the single parents out there.

‘Can I take a candle bath and listen to soft music?’ ‘Of course, baby.’: Mom learns children need mental breaks too, ‘we forget our kids need their own self-care’

Get more stories like this in your inbox! Sign up for Smile, our free daily good news email read by over 825K people! “Last Thursday my boys had a tough...